Thomas Starks, 30, of Lisbon, is charged with felony criminal mischief. He's accused of using an ax to smash the outside of Hoeven's office last month, damaging windows, a window frame and an intercom system, according to court documents. He is set for a preliminary hearing on Jan. 21. His attorney, Daniel Bertsch, did not immediately return a Tribune phone call Wednesday seeking comment.

Leading members of North Dakota's Democratic-NPL Party have given money to a GoFundMe fundraiser which as of midday Wednesday had garnered more than $6,500 of a $15,000 goal.

Donors include the party's chairwoman, a member of the party's Executive Committee and the Democratic-NPL co-chair of the group that led the 2018 measure creating the state's new Ethics Commission.

"It is inexcusable that Chairwoman Oversen would be personally involved in supporting a far-left extremist whose violent actions constitute an assault on our democracy. Video evidence leaves little in doubt about this attack, so it is unfathomable why ND Dem-NPL officials would lend their name and financial support to a man they refer to as 'innocent,'" Party Chairman Rick Berg said in a statement.

Oversen said her $100 donation, which was first reported by blogger Rob Port, "does not reflect my views on the incident, only on our justice system and its shortcomings," and she believes "that everyone, no matter their socioeconomic status, deserves a full and rigorous defense when accused of a crime." Oversen is an attorney.

She also said she "plainly and resolutely" condemns violence, and made her donation "out of personal funds to Mr. Starks' family, without considering innocence or guilt."

"The attack on me by Republicans is a thinly veiled attempt to distract us from the very real attack on our democracy being perpetrated by members of their own party, this very moment, in the halls of Congress, which were taken over moments ago by an out-of-control mob," Oversen told the Tribune in an email, referencing events during the Electoral College vote count in Congress on Wednesday.

Democratic-NPL Southwest Regional Representative Ellie Shockley gave $500 to the fund due to her friendship with Starks, whom she said she knows from both being involved in unions and labor activism.

"I wanted to be there for him and his very sweet, young family in this crazy time," said Shockley, who added she "didn't even see the partisan questions coming."

"I don't even know what it would mean for it to be politically motivated," she said. "He is my friend."

Shockley contributes a monthly column to the Tribune editorial page.

Ellen Chaffee, who helped lead Measure 1 in 2018, gave $100 to Starks' defense fund. She said she "thought I was anonymous" and declined to comment on her donation, other than to say it wasn't politically motivated and she doesn't know Starks. She also said she was "not at all" aware of any other Democrats who had given money.

"I don't know anything about anybody's politics in this," said Chaffee, the party's 2012 nominee for lieutenant governor.

A Michigan man is in custody after police say he had 2,000 pills that resembled oxycodone but may be made of the much stronger drug fentanyl.

A Mandan man pleaded guilty Monday to an accusation that he repeatedly forced himself on a young girl four years ago.

Proposed legislation would shield photos of people who are arrested in North Dakota.

A former Mandan police officer charged with child sex crimes has waived his preliminary hearing and is set for trial in April.

Police arrested a suspect Friday morning after a shooting at a Mandan trailer court.

A man charged with murder in the stabbing death of a Mandan man has agreed to plead guilty to a reduced charge, but the judge in the case wants more information. 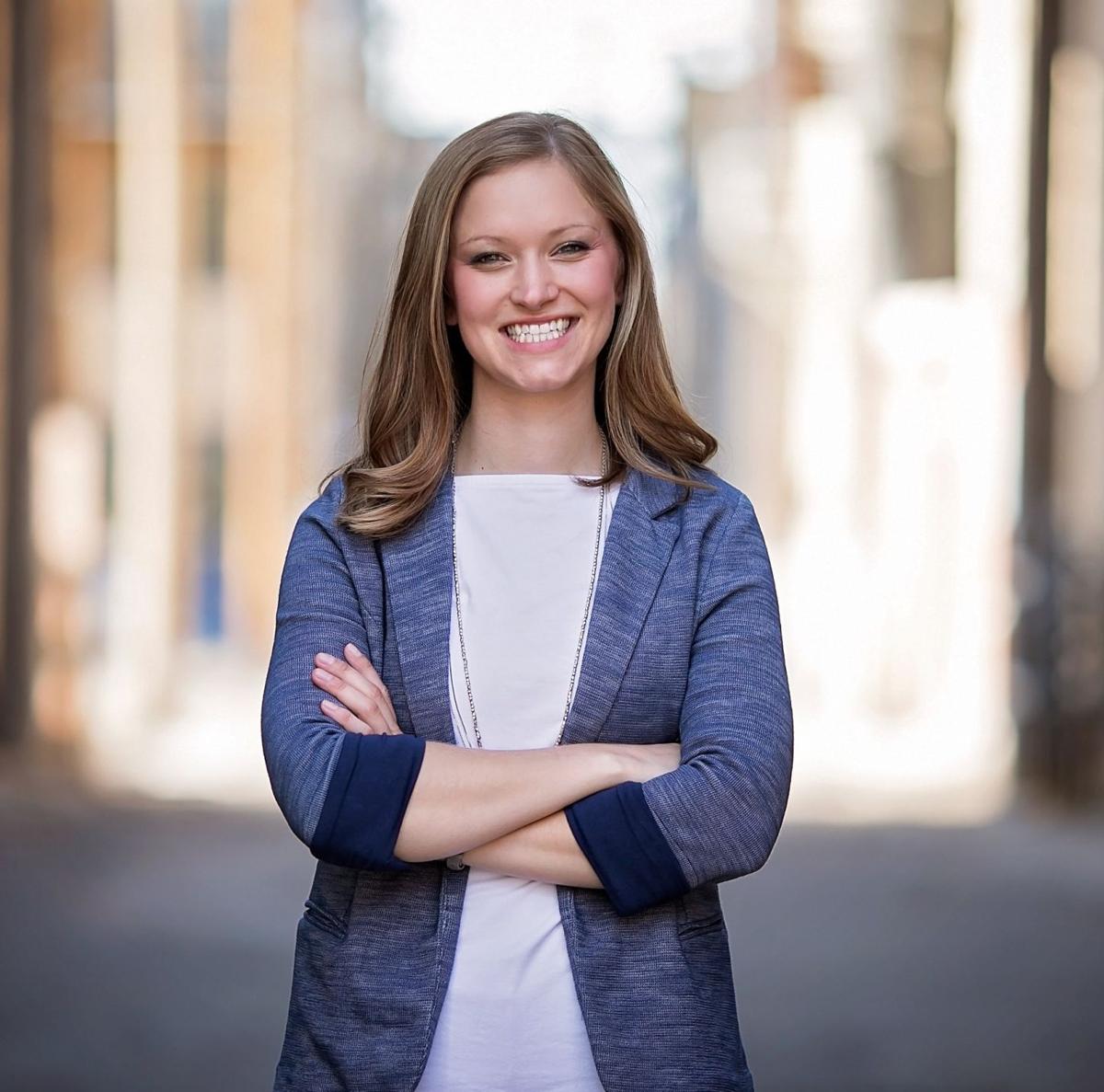 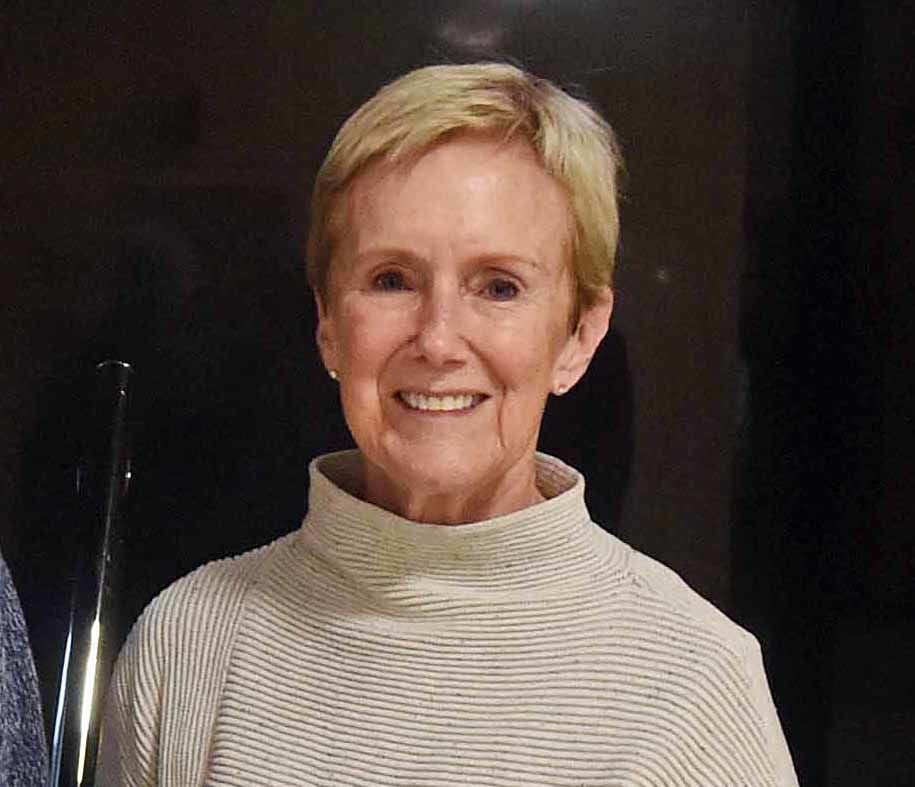