Mandan police have released the names of three of the four people arrested in connection with a Thursday stabbing that sent a man into surgery at a Bismarck hospital.

All three adults are charged with conspiracy to commit murder, conspiracy to commit burglary, and terrorizing, court documents show. Willey and Felix also are charged with misdemeanor false reporting to law enforcement. Anugwom and Willey made their initial court appearance Friday. South Central District Judge Pamela Nesvig set bail for each at $50,000 cash. They're being held in the Burleigh Morton Detention Center.

The arrests were in connection with a stabbing incident in which police say Bomichael Lund, 36, suffered multiple stab wounds. Flaten on Thursday said Lund was in surgery. She was unable to obtain an update on his condition Friday.

Police followed up on descriptions of a vehicle and the four suspects and found them at Wildwood Mobile Home Park, a short distance from Parkview Estates, the mobile home park where the alleged incident occurred. They were called to the residence about noon on Thursday.

The four under arrest and Lund are acquaintances, Flaten said, but the nature of their relationship is unclear.

Anugwom is scheduled for a March 31 jury trial for felony aggravated assault and preventing arrest and a misdemeanor charge of minor in possession, court documents show. He also has an open misdemeanor drug paraphernalia case in Sioux County. The initial appearance in that case is set for March 16.

North Dakota court records do not show any violent crimes for Felix or Willey.

Lund was wanted in Morton County for endangerment of a child, court records show. Police in an affidavit allege that he assisted an 8-year-old boy in smoking marijuana.

Authorities have theories on what triggered the incident but “nothing definite,” Flaten said. 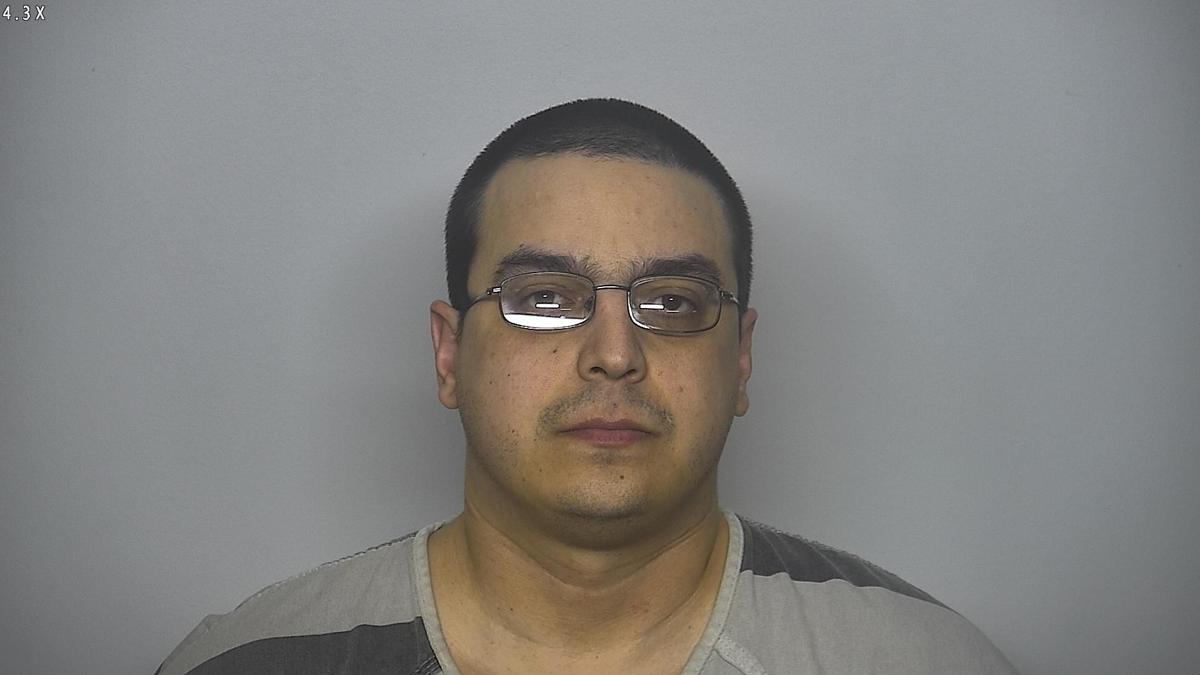 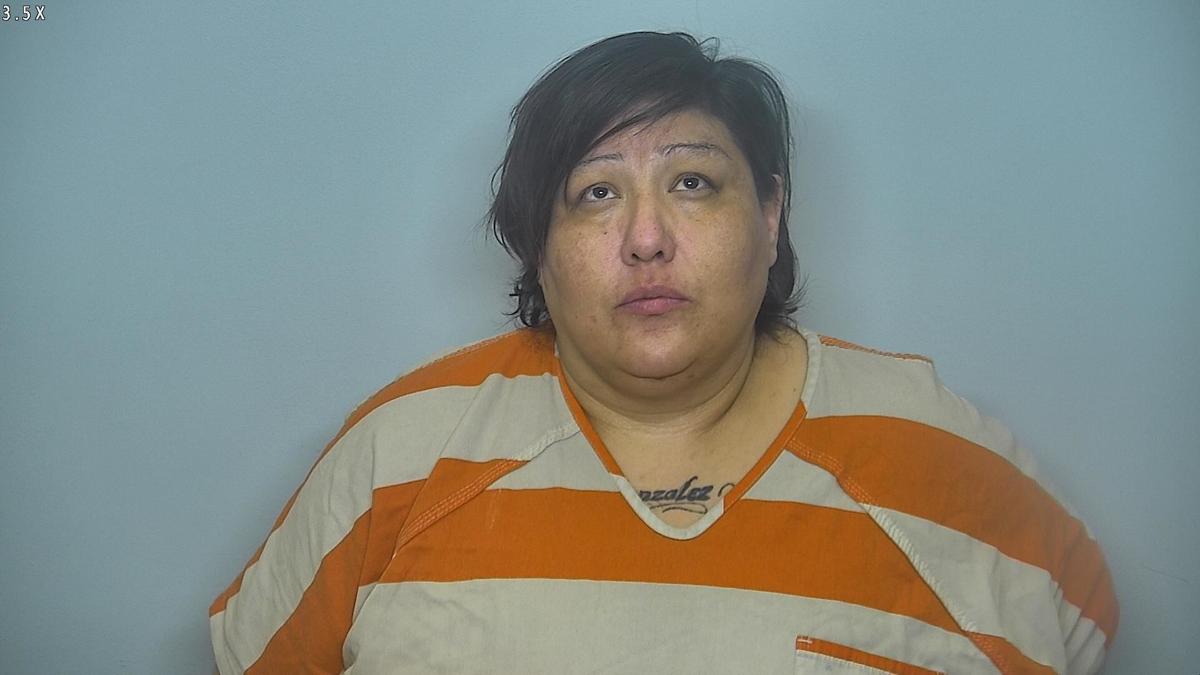