Washburn chiropractor Chad Isaak, 44, is charged with four counts of murder and other offenses in the April 1 homicides of RJR Maintenance & Management co-owner Robert Fakler and employees Adam Fuehrer and married couple Bill and Lois Cobb, who were fatally stabbed and shot.

Mandan Police Deputy Chief Lori Flaten said Thursday that police still have no motive in the case. She said the police department's detective division continues to investigate, with the North Dakota Bureau of Criminal Investigation assisting as needed.

"Maybe we'll never find a motive," said Flaten, who declined to comment on how lack of a motive might affect Isaak's prosecution.

Isaak lived in a mobile home park in Washburn managed by RJR, but Flaten said that connection would need further reasoning to be considered a motive.

Burleigh County State's Attorney Julie Lawyer, speaking on general terms with no detailed knowledge of Isaak's case, said motives are not necessary for convictions in criminal cases. She referenced a jury instruction that says "proof of a motive for commission of a crime is permissible and often valuable, but never essential."

"It's not that we are required to prove it, but it can be helpful to the jury if that's there, if they have doubt as to the person doing it," Lawyer said.

No motive was proven in the murder case against Morris Brickle-Hicks, whom a Burleigh County jury convicted in 2017 for the fatal beating of Misty Coffelt.

"We have no idea to this day why he did it," Lawyer said.

Aaron Birst, a former Cass County prosecutor and now executive director of the North Dakota State's Attorneys' Association, said juries are naturally curious about a defendant's motivation in a crime, but prosecutors foremost rely on evidence.

"Ultimately what you're proving to the jury is what they call the essential elements of the offense, and that's just 'Did this thing happen, yes or no?'" Birst said.

'Cover all the bases'

Search warrant receipts filed in late May do not indicate what specific information police got from Facebook or Google. Police obtained Isaak's bank records since April 2018, according to one receipt.

Flaten said police are "just trying to cover all the bases" in their investigation.

"The more you look at, maybe the more you might learn some more things," she said.

Police gathered a range of items from the crime scene at RJR's office in Mandan and Isaak's home and business in Washburn, according to officers' affidavits and search warrant receipts.

Court records say investigators found evidence in Isaak's home including clothing, parts of a handgun, a knife and used shell casings, among other items with an odor of bleach.

Mandan police and court documents allege Isaak went to RJR to kill the four people. Law enforcement relied on a video trail of the suspect vehicle in their investigation, which led them to arrest Isaak without incident in a traffic stop April 4 in Washburn.

Isaak's attorney, Rob Quick, declined to comment on the case.

"We're still trying to analyze all the evidence and information that's been presented to us as well," he said Wednesday.

Isaak's preliminary hearing is set for August in Mandan, when he could enter pleas to his charges.

More than 600 people are expected Tuesday to honor the lives of four people killed last week at a Mandan business. 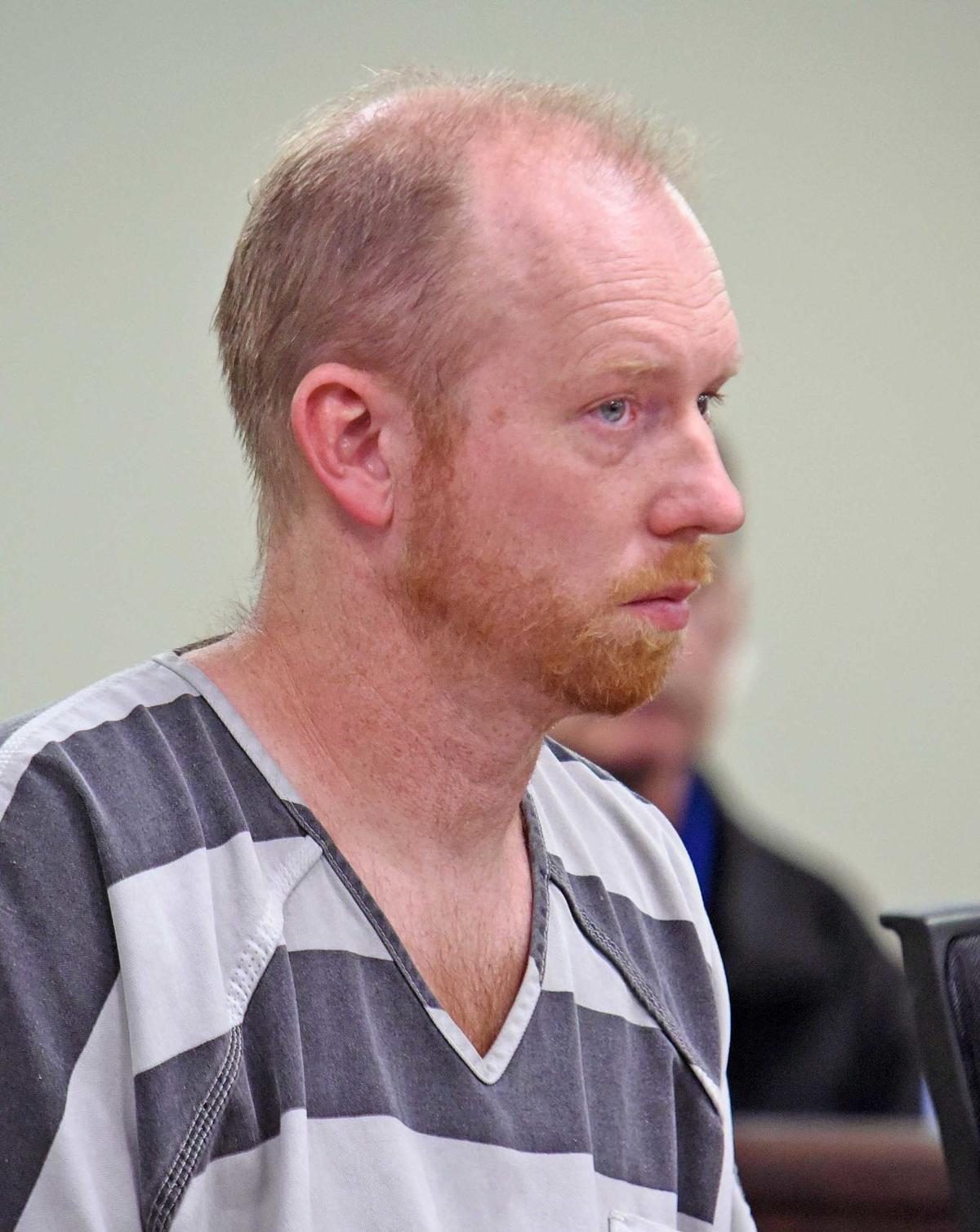