A Mandan woman who police said neglected her children while using drugs and took part in a drug trafficking scheme has been sentenced to supervised release after pleading guilty to a federal drug conspiracy charge.

Charges of money laundering conspiracy and illegal use of communication facilities against Hope Althoff, 28, were dismissed, court documents show.

Althoff in August 2019 pleaded guilty to state charges of felony child neglect and misdemeanor animal neglect. She was sentenced to two years on probation.

Neighbors in June 2019 notified authorities that children in her care were playing outside unsupervised. Police said the home was dirty and the children were in need of bathing and had possible access to guns, ammunition and knives. Althoff in pleading guilty told a judge she “was out of it the whole day” because of drug use.

Police found methamphetamine, heroin, a scale and drug paraphernalia in a shed on the premises. Federal drug charges were filed in August 2019. Authorities alleged Althoff received shipments of meth and made wire transfers to pay for the drugs.

U.S. District Judge Daniel Traynor on Tuesday sentenced Althoff to the time she had already served, more than 300 days, and ordered her to spend three years on supervised release.

A co-defendant in the case, Colby Ereth, was sentenced in September to four years in prison after pleading guilty to federal drug charges.

A Mandan man has been sentenced to more than four years in prison after pleading guilty to a federal drug charge. 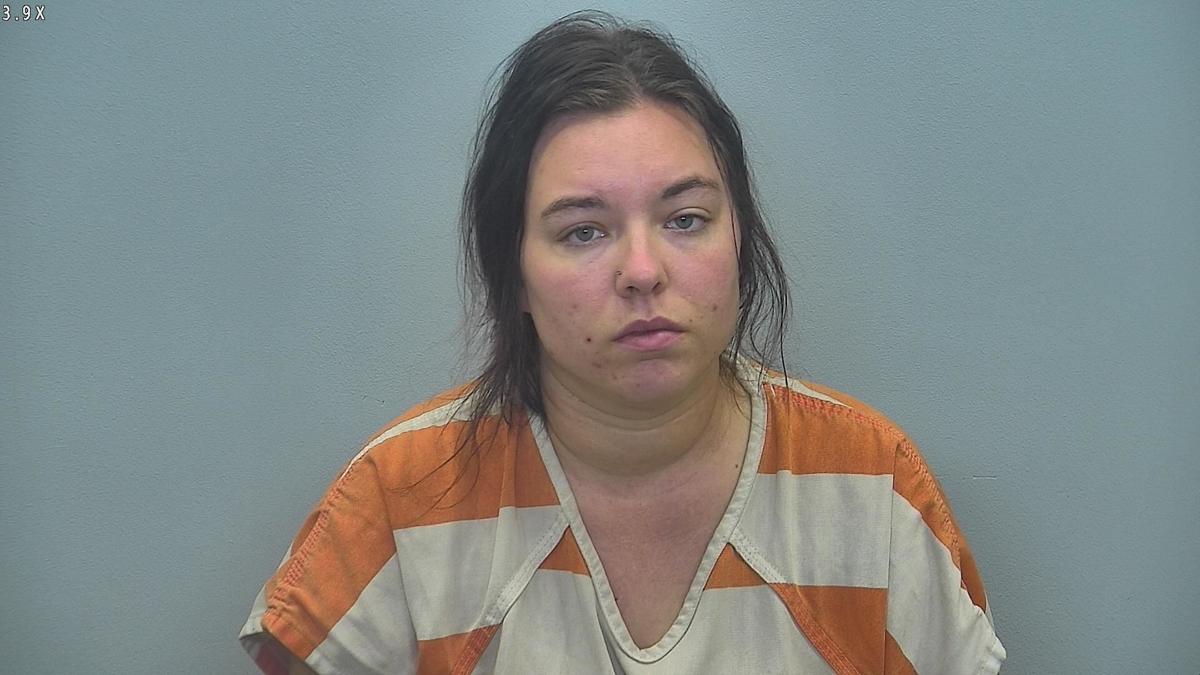 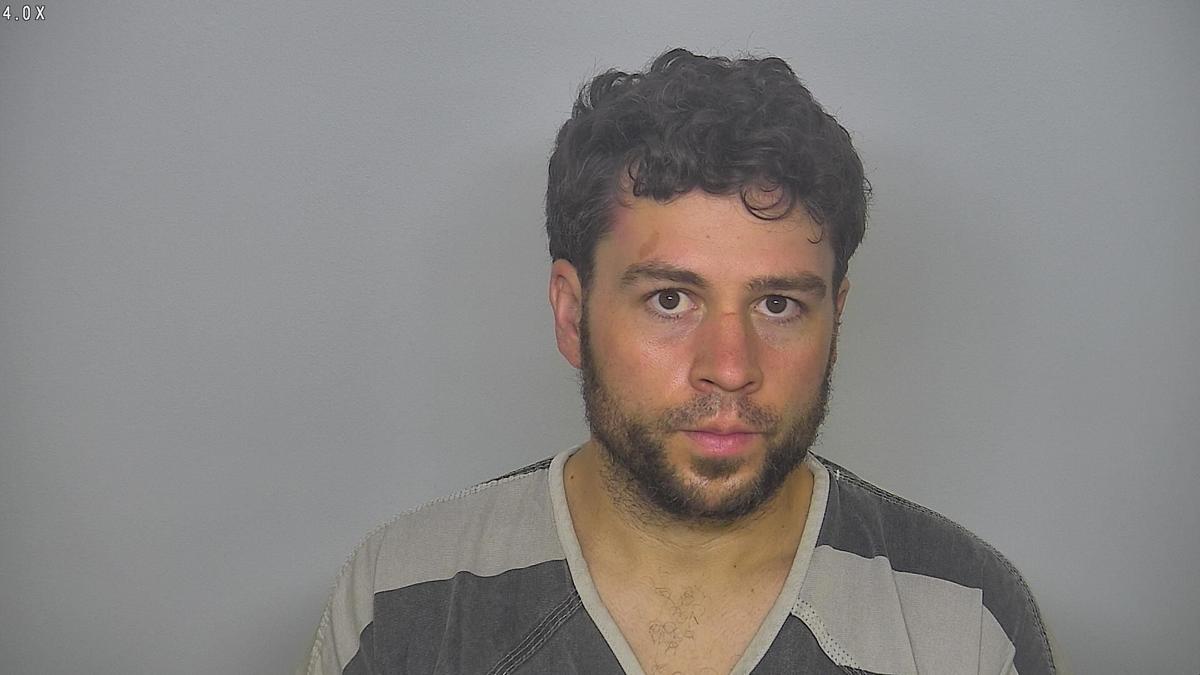