Two men were charged Friday after officials found at a Mandan residence five pounds of methamphetamine, several other types of drugs, more than 30 weapons and materials they say could be used to make explosive devices.

Shane Smith, 40, and Nicholas Lelm, 40, both of Mandan, are in custody at Burleigh Morton Detention Center. They face three counts of drug possession with intent to deliver, two drug conspiracy charges, and drug paraphernalia, short barrel weapon and explosives possession. Lelm additionally is charged as a felon in possession of a firearm.

Metro Area Narcotics Task Force officers on Wednesday executed a search warrant at a 13th Avenue Northwest residence, according to information from the Mandan Police Department. The officers in addition to the meth found 300 fentanyl or counterfeit oxycodone pills, marijuana and THC wax, psychedelic mushrooms and drug paraphernalia.

Officers found an object “that appeared to be consistent with a pipe bomb” and “items consistent with the manufacture of explosive devices,” the department said. The Bismarck Bomb Squad and Minot Bomb Squad – which responded due to the size of the property and amount of contents – cleared the property before the drugs were seized, the department said.

Authorities found more than 30 weapons including a short barrel shotgun and some they said were an AK-47 style.

Mandan police in early March received a tip that there were hundreds and possibly thousands of illegal pills in the house, according to a police affidavit.

The men made their initial court appearances Friday. Attorneys aren't listed for them in court documents.

Trial beginning for suspect in quadruple homicide at Mandan business

More than two years after four employees of a Mandan property management firm were slain, the man charged in their deaths is going on trial.

Murder suspect fought with man who was killed; nature of argument unclear

One of two people under arrest following the Sunday death of a Watford City man in rural Dunn County fought with the man before shooting him multiple times, authorities allege.

A judge has set a trial for a Bismarck woman accused of leaving two small children alone in a bar parking lot while she drank inside.

North Dakota officials are investigating the death of a Watford City man who died of gunshot wounds and are looking for a suspect in Minnesota.

Police find 5 types of drugs, 'hundreds' of pills during search

A former Mandan police officer who pleaded guilty to shooting video of a person under age 18 with a hidden cellphone has been sentenced to five years in prison.

A former Mandan police officer who pleaded guilty to shooting video of a person under age 18 with a hidden cellphone has been sentenced to five years in prison.

A Mandan man accused of cutting another man’s ear nearly off with a machete has been sentenced to serve two years in prison.

The trial of a man accused of killing four people in Mandan two years ago is on track to start Aug. 2 at the Morton County Courthouse, rather than at the state Capitol. 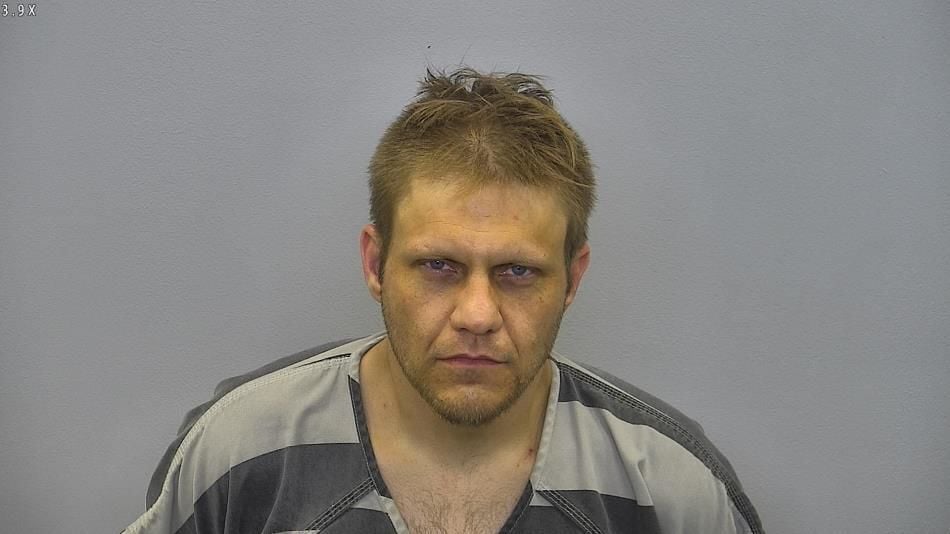 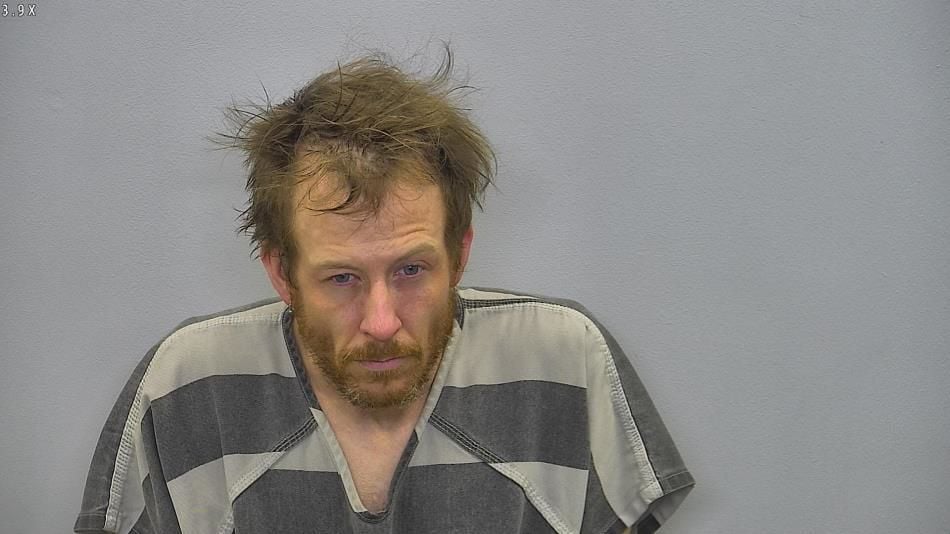