The body of Greybull, 65, who had no permanent address but spent time in Bismarck and Mandan, was found about 7 p.m. Friday by officers who responded to a call of an unresponsive man in the 1900 block of Third Street Southeast near the trolley bridge, which spans the Heart River in a heavily wooded area. Authorities are treating the death as a homicide but haven't commented on whether they have identified any possible suspects.

"That is something we are not discussing at this time," Flaten told the Tribune on Tuesday. She did not immediately elaborate. She has previously said that authorities don't believe there is any danger to the public.

Police have asked for the public's help in tracking Greybull's whereabouts in the days before he was killed. Flaten on Tuesday thanked members of the public and local businesses for "providing valuable information."

Greybull was last seen around 7:15 p.m. Thursday in the area of the 700 block of Third Street Southeast in Mandan. He was wearing an orange Philadelphia Flyers shirt, khaki pants and gray shoes.

People with information about Greybull or his movements can contact Mandan police at 701-667-3250.

The Mandan homicide was the second reported in the metro area on Friday. A 16-year-old Bismarck boy is accused of fatally shooting a man from McLaughlin, South Dakota, that day at Motel 6 in the capital city. The teenager was arrested in Warren, Minnesota, later in the day, and authorities are bringing him back to Bismarck to face prosecution in the death of Maurice Thunder Shield, 28.

Officials have not released the boy's name because he's a juvenile. Police have said he and Thunder Shield knew one another, and that the shooting was a targeted attack. Authorities have not released information related to the circumstances that led to the shooting, a possible motive or specific evidence, citing potential hindrance of prosecution.

G7 price cap on Russian oil kicks in, Russia will only sell at market price

This historic crown is being readied for King Charles's Coronation Day

This historic crown is being readied for King Charles's Coronation Day 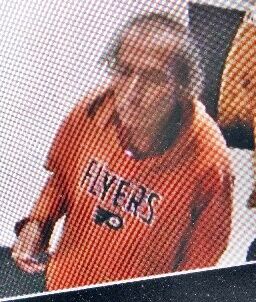 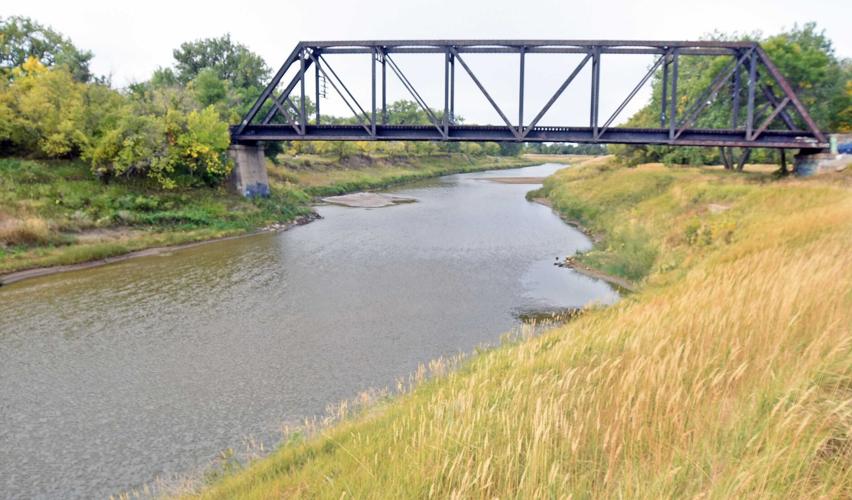 Mandan police are investigating the death of a 65-year-old man found Friday night in the vicinity of the trolley bridge over the Heart River in southeast Mandan. 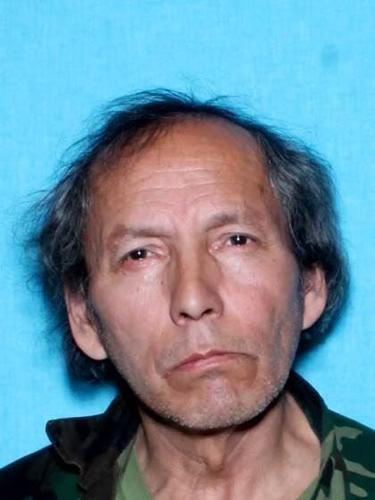