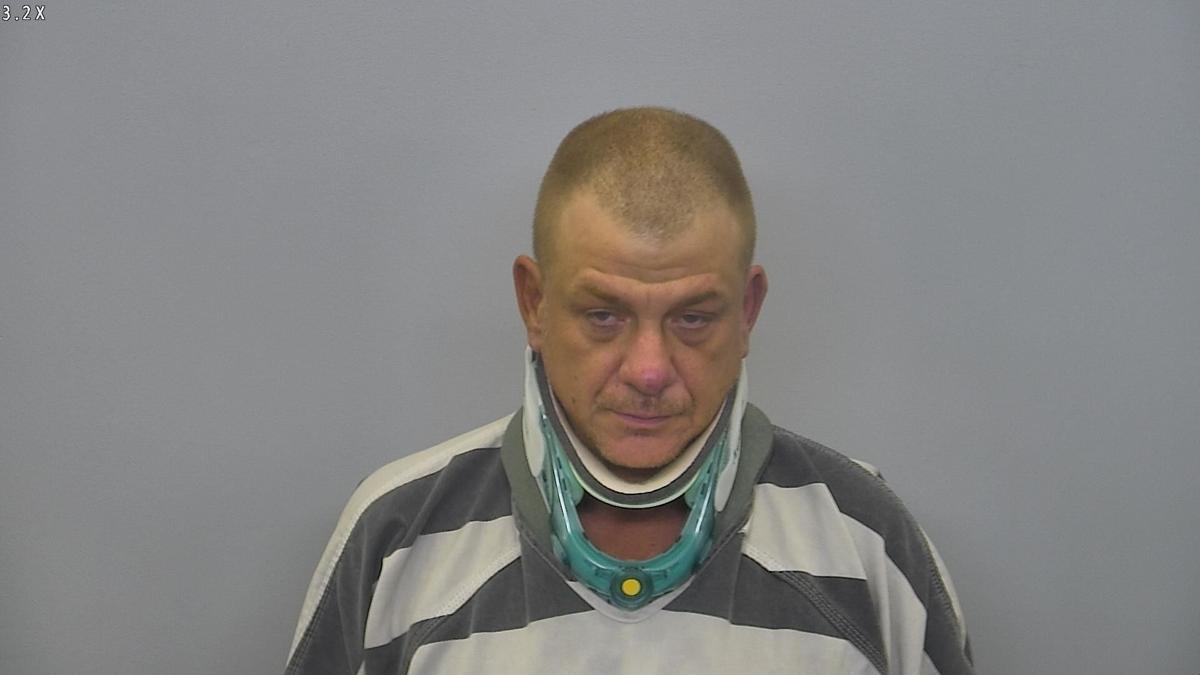 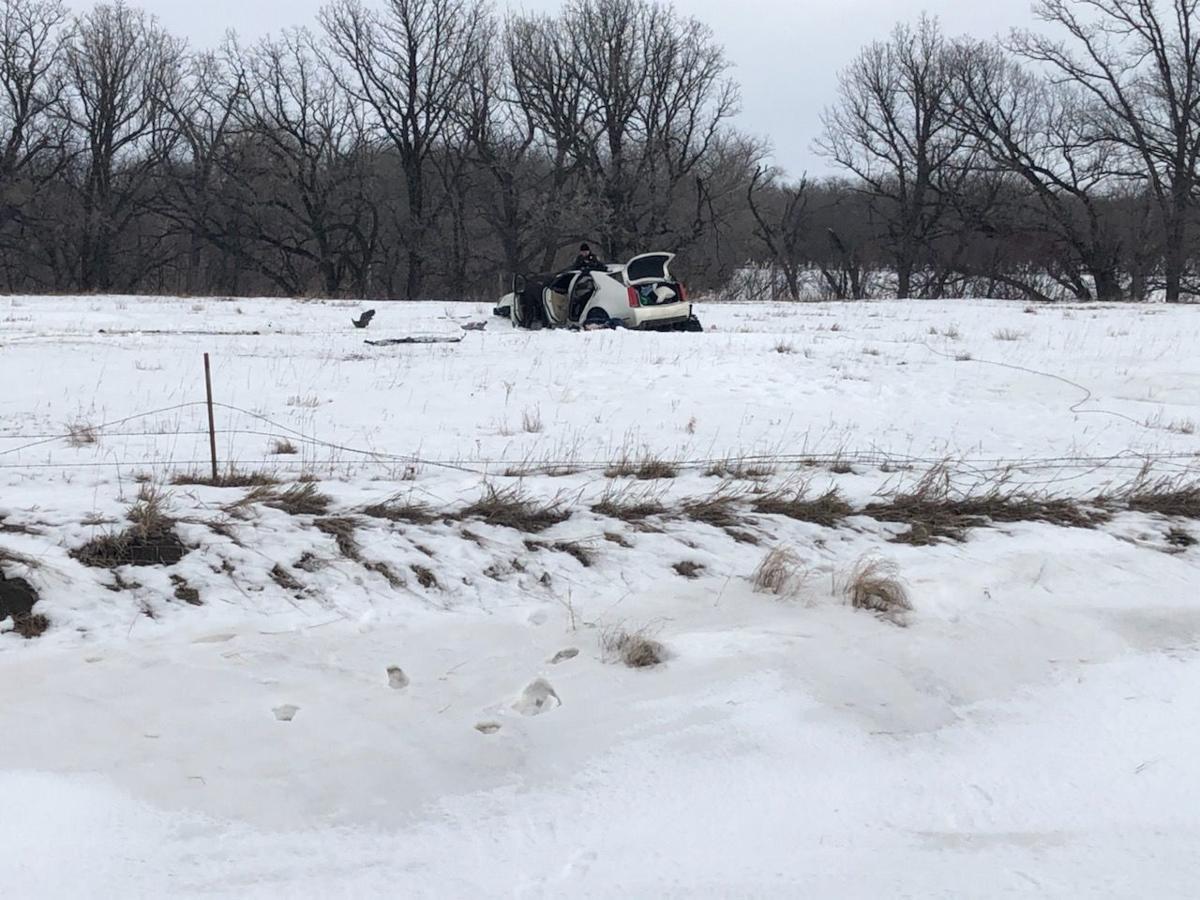 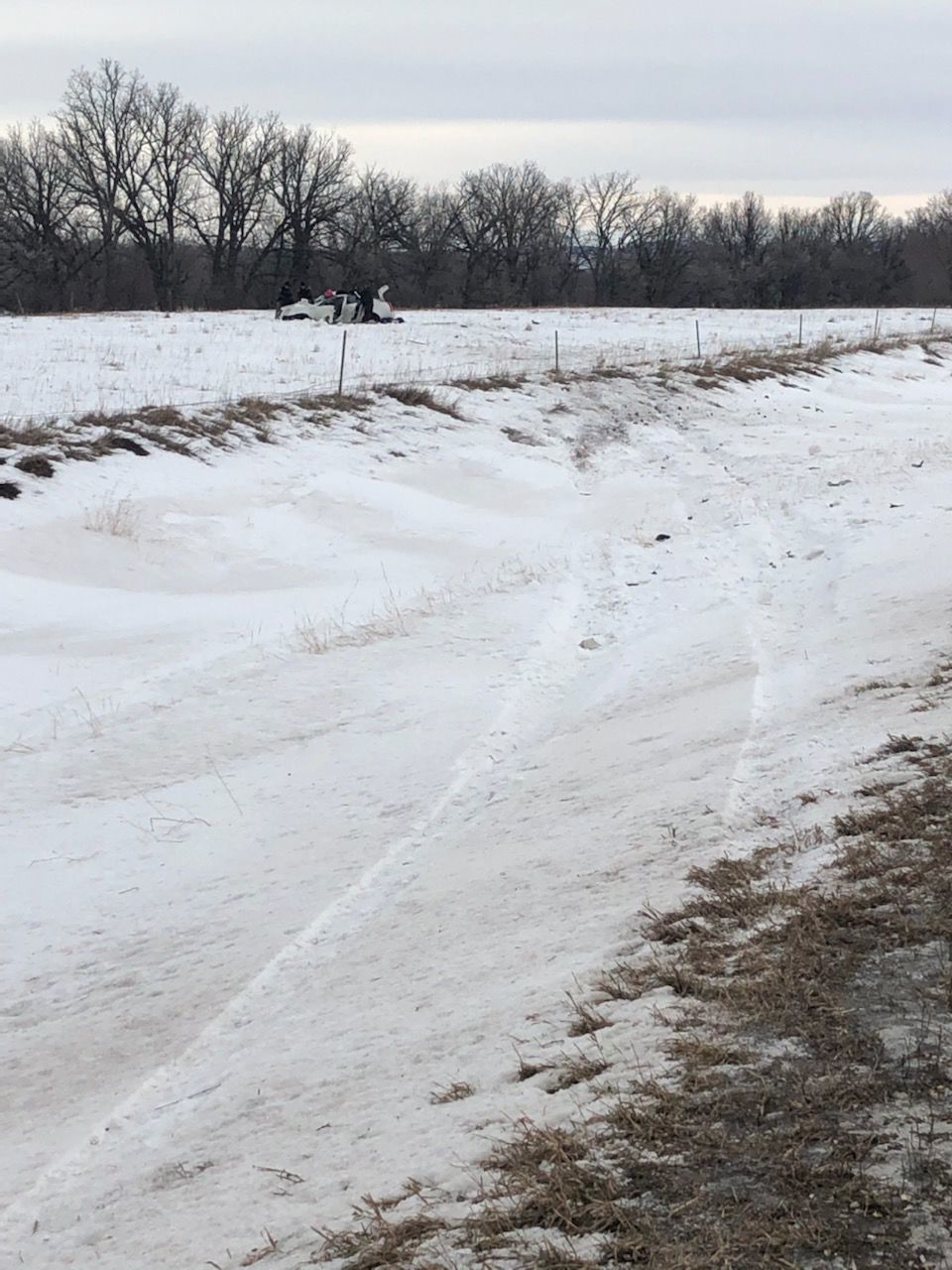 A chase that reached speeds up to 100 mph on state Highway 1806 south of Mandan ended after the vehicle swerved into a ditch and rolled several times.

It began shortly before 12:30 p.m. Wednesday when a Morton County sheriff's deputy recognized a vehicle that had previously fled from law enforcement.

Melvin Goehring, 46, of Mandan, had active felony warrants for possession of a controlled substance, possession of drug paraphernalia and refusing to halt.

Goerhing fled south on Highway 1806, hitting spike strips that authorities deployed near the North Dakota Veteran's Cemetery but continuing on, authorities said. His vehicle went in the ditch near County Road 138A about 12:40 p.m. and rolled. He was taken to a local hospital and then to jail.

He was formally charged Thursday with fleeing, reckless endangerment, driving under the influence, possession of drug paraphernalia, driving under a suspended license and illegal possession of a concealed weapon. Four of the charges are felonies. He was being held at the Burleigh Morton Detention Center in lieu of $10,000 cash bail. Court documents do not list an attorney for him.

Two local law enforcement agencies are rolling out body cameras for their officers this year.

Two Bismarck police officers involved in the shooting and killing of a terrorizing suspect last month have been cleared of wrongdoing.