A portion of a cigarette package found at the scene of a Bismarck homicide matched the brand found in the pickup of a man authorities say conspired with the slain man’s wife to kill him and cover up the crime by setting fire to the home.

Investigators testified Thursday during Nikki Entzel’s murder conspiracy trial that the cigarette package was a possible ignition source for a furnace fire at the northeast Bismarck home where emergency workers found Chad Entzel’s body on Jan. 2, 2020, when they responded to a call of a house fire.

Nikki Entzel, 41, and Earl Howard, 43, a man with dual citizenship in the U.S. and Canada, were accused of plotting the death of Chad Entzel, 42, and attempting to cover it up through several means including starting fires in the furnace room and in the bedroom where the body was found.

Chad Entzel was shot twice with a shotgun and died of his wounds, according to Dr. William Massello, who was the state medical examiner in 2020.

Authorities say Nikki Entzel and Howard were having an affair, and had plans to cash in on insurance. They were charged with three conspiracy felonies -- murder, arson, and evidence tampering. Howard about a year ago pleaded guilty under a deal with prosecutors and was sentenced to serve 25 years in prison.

Special Agent Michael Mees with the North Dakota Bureau of Criminal Investigation testified Thursday that the proximity of the cigarette package to the furnace “seemed out of place.”

Authorities also had found a Marlboro cigarette box in Howard’s pickup after his Jan. 9, 2020, arrest at Port Huron, Michigan, which Mees said helped identify a possible ignition source for the furnace and was consistent with Howard being at the Entzel home.

Receipts in his pickup showed he’d been to a Bismarck car wash on Jan. 1. A journal in the pickup held notes about cellphone plans for Nikki Entzel and information for a bank account in her name, Mees said.

Nikki Entzel and Howard were staying together in a hotel room at the time of Chad Entzel’s killing, and surveillance video showed them at the house in the hours leading up to his death, according to earlier trial testimony. Investigators maintain Nikki Entzel thought she had disabled the video surveillance at the home, but that her efforts had failed.

Derek Hill, a special agent with the federal Bureau of Alcohol, Tobacco, Firearms and Explosives, testified Tuesday that evidence indicated an ignitable liquid was used to accelerate the fire in the bedroom.

Mandan Fire Department Battalion Chief Shane Weltikol testified Thursday that a dog trained to detect fire accelerants signaled that the substances were present on the bed next to Chad Entzel’s body, which was on the bedroom floor. Weltikol is the dog’s handler.

The fires in the furnace room and bedroom were separate, according to former Deputy State Fire Marshal Levi Roline. He also said a propane heater in the bedroom could not have ignited materials on top of the bed. Someone applied and ignited a liquid on the bed or floor around it, Roline said. Similarly, he said, an “ashy substance” on top of the furnace was left by paper or cardboard that was intentionally ignited.

The investigators bit-by-bit revealed information to her they said proved she was lying, and the back and forth ended with Entzel telling them she felt a sort of relief that her husband was dead. Entzel has maintained that her husband drank heavily and abused her.

Trial testimony from friends, co-workers and his former wife, Susan Entzel, has disputed that. Chad and Susan Entzel were married for 17 years and divorced over differences about their finances, she testified Thursday. Chad Entzel never drank to excess, and when he drank socially he got “more entertaining, more easy-going,” she said, adding later that he was never violent.

Nikki Entzel told the investigators during the videotaped interview that Howard told her outside the house that he and her husband had struggled with a shotgun and it went off, killing Chad Entzel.

Authorities have said previously that an evaluation of the gun didn’t conclude who pulled the trigger. South Central District Judge Douglas Bahr, who is overseeing Nikki Entzel’s trail, last May dismissed a murder charge against Howard at the request of prosecutors, leaving just the conspiracy charges against him to which he pleaded guilty.

Defense attorney Thomas Glass on Tuesday questioned the six-hour length of the “good cop/bad cop routine” during the January 2020 interview of his client, and noted that a defense attorney was not present to assist Entzel.

Burleigh County State’s Attorney Julie Lawyer in her opening statement to the jury on Tuesday said Nikki Entzel in the days after her husband’s death inquired with an insurance company about widow benefits and claims to renter and life insurance policies. The renter policy was only a few days old and worth up to $31,000, the prosecutor said.

Chad Entzel had life insurance worth $600,000, but none of the life insurance benefits were ever paid out, agent Patrick Stocking testified Thursday.

Nikki Entzel could face life in prison if convicted. Thursday was the fourth day of her trial, which is scheduled for two weeks. Twelve jurors ultimately will decide her fate.

Trial starts Monday for a Bismarck woman facing conspiracy charges for murder, arson and tampering with evidence in the 2019 death of her husb…

Lawyers on Tuesday are to make opening statements in the murder, arson and evidence tampering conspiracy trial of a Bismarck woman accused in …

This Day in History: The Washington Monument is completed 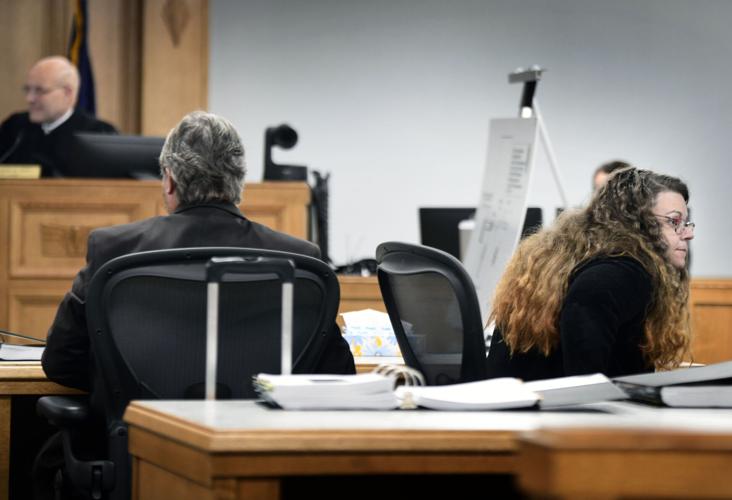 Nikki Entzel, right, sits at the defense table on Thursday at the Burleigh County Courthouse in Bismarck with defense attorney Thomas Glass during her murder conspiracy trial in the 2020 death of her husband, Chad Entzel. 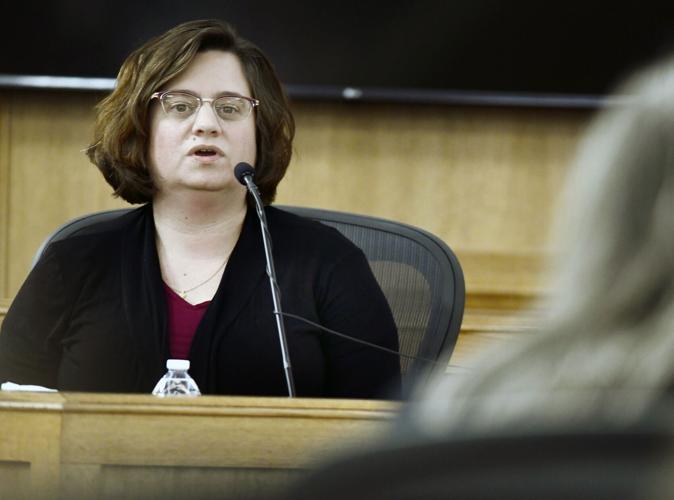 Susan Entzel testifies on Thursday at the Burleigh County Courthouse in Bismarck during the murder conspiracy trial of Nikki Entzel, who is accused in the 2020 death of her husband, Chad Entzel. Susan Entzel is the ex-wife of Chad Entzel. 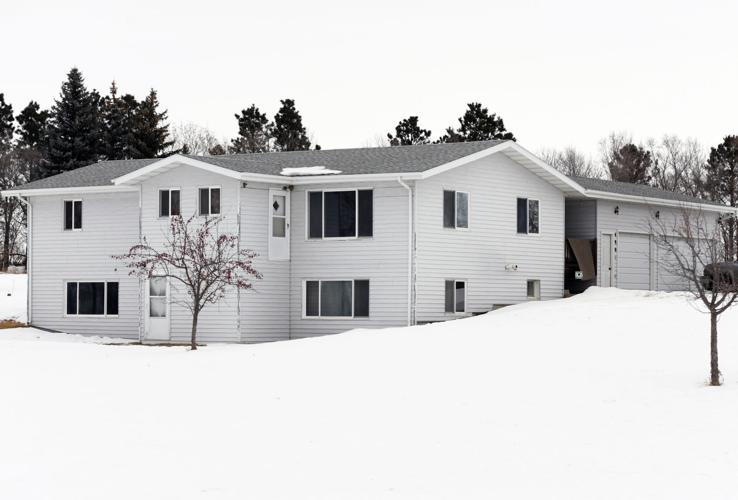