Two brothers accused of stealing antique railroad equipment from the Glen Ullin depot have pleaded not guilty to felony charges and are scheduled for trial in November.

Philip Martin, 28, of Missoula, Mont., and Timothy Martin, 31, of Oxford, Wis., fled the depot after a BNSF Railway employee confronted them in the parking lot on June 13. They are accused of taking an antique crossing arm valued at $8,000 that was bolted to the wall of the depot, according to a police affidavit. North Dakota Highway Patrol officers arrested them later that day in Dickinson.

The brothers waived their preliminary hearing on Friday. They pleaded not guilty to felony burglary and theft of property and a misdemeanor charge of criminal mischief, according to court records. South Central District Judge Bruce Romanick scheduled a Nov. 3 trial. Defense attorney Markus Powell did not immediately respond to a request for comment Monday.

The men were traveling from Wisconsin to Montana and their trailer “was full of railroad equipment,” authorities said. No other items were missing from the Glen Ullin depot, according to railroad spokeswoman Courtney Wallace. The Morton County Sheriff’s Office and railroad police investigated to see if any other items on the trailer were stolen. No other court filings against the two men are shown in North Dakota court documents.

Philip Martin, an employee of Missoula-based regional railroad Montana Rail Link, allegedly told a Morton County deputy he used a master key to open a lock box that held a key to the depot. 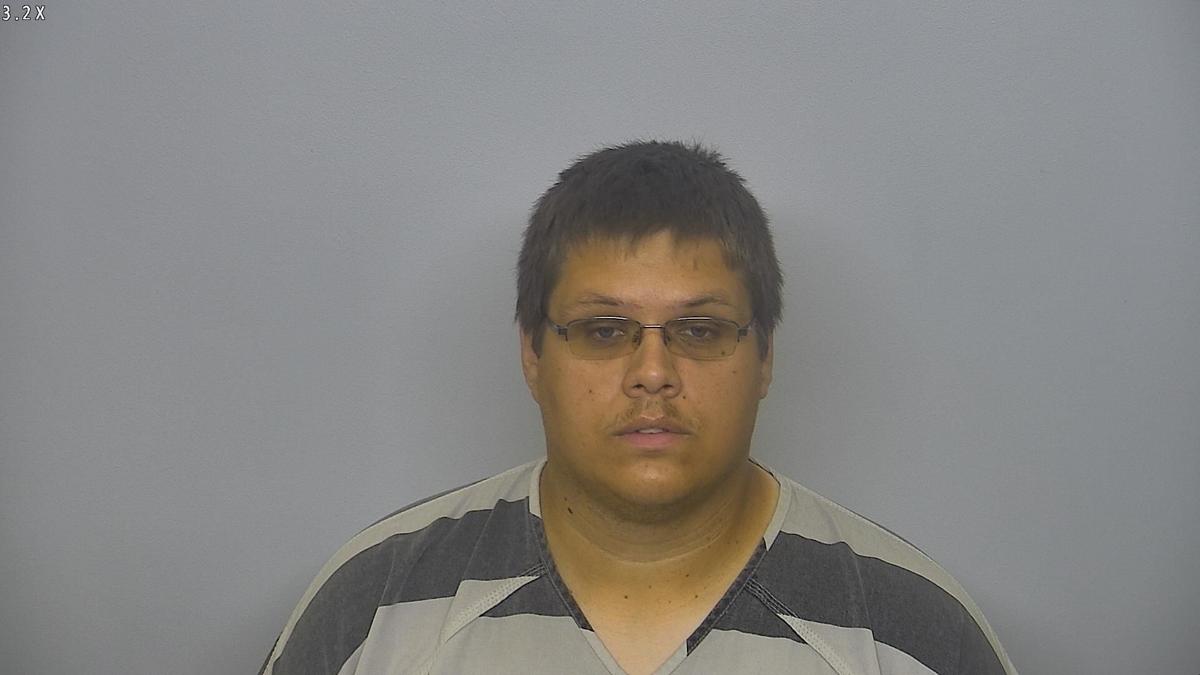 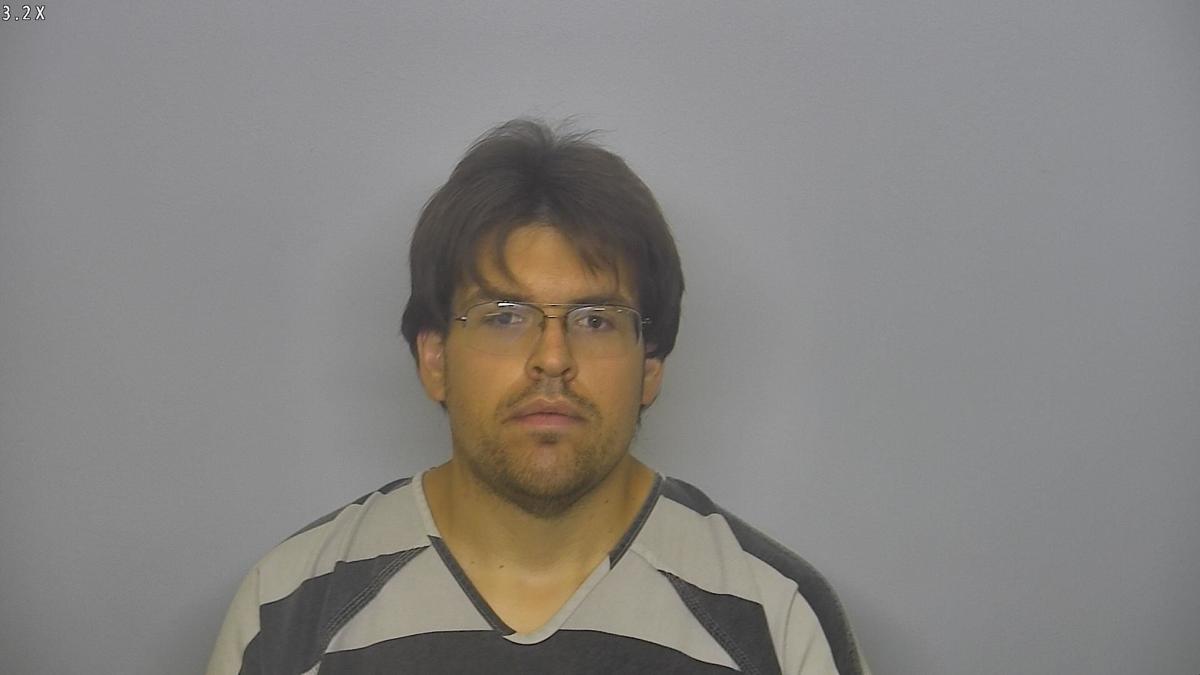