Two men face felony charges in an incident early Tuesday in Mandan during which shots were fired after an apartment was burglarized, according to police affidavits.

Tayven Aldinger, 18, of Mandan, and Marc Young, 19, of Bismarck, were charged with criminal conspiracy, court documents show. The two along with two juveniles carried out a plan to break into a 15th Street Northeast apartment but were scared off by a noise in the apartment, police said. They went back to their pickup and were fired upon several times before fleeing in the truck. The radiator of the pickup was hit and police found the abandoned pickup later in the day.

Police say they found several spent shells of two different calibers in the area. It’s unclear from the affidavits if there are any suspects in the shooting.

The men allegedly had a shotgun with them during the incident. A 34-year-old Mandan woman is charged with felony evidence tampering for allegedly making arrangements to give the shotgun to another person. Jessalyn Begley also is charged with drug and drug paraphernalia felonies and three drug-related misdemeanors.

Court documents show Begley has two other open cases in Morton County. She was charged in August with burglary and conspiracy to commit burglary in connection with incidents at Mandan businesses and days later was charged with drug possession felonies. She also has an open drug felony case in McLean County, court documents show.

Attorneys aren’t listed for any of the adults. Mandan police and Morton County State’s Attorney spokespersons were not available for comment on charges against the juveniles.

2 in custody for Mandan burglaries 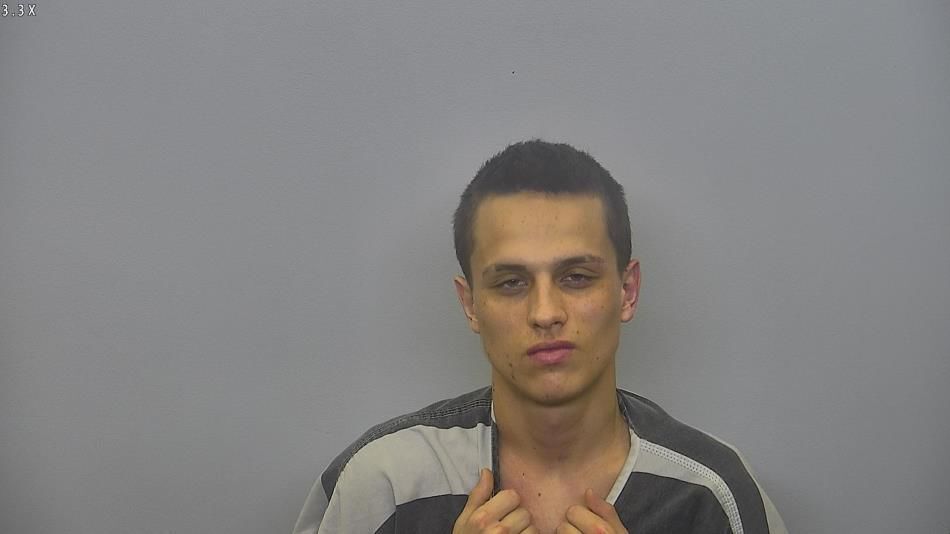 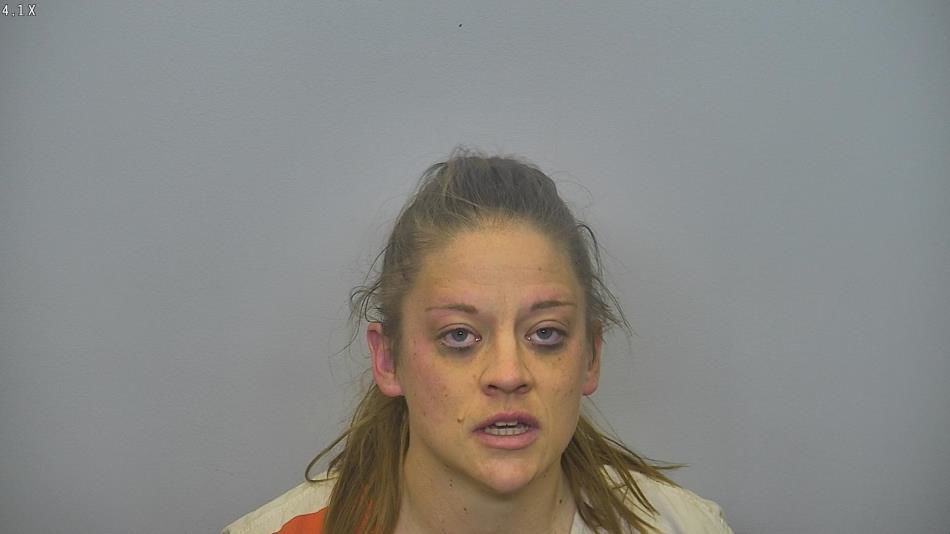