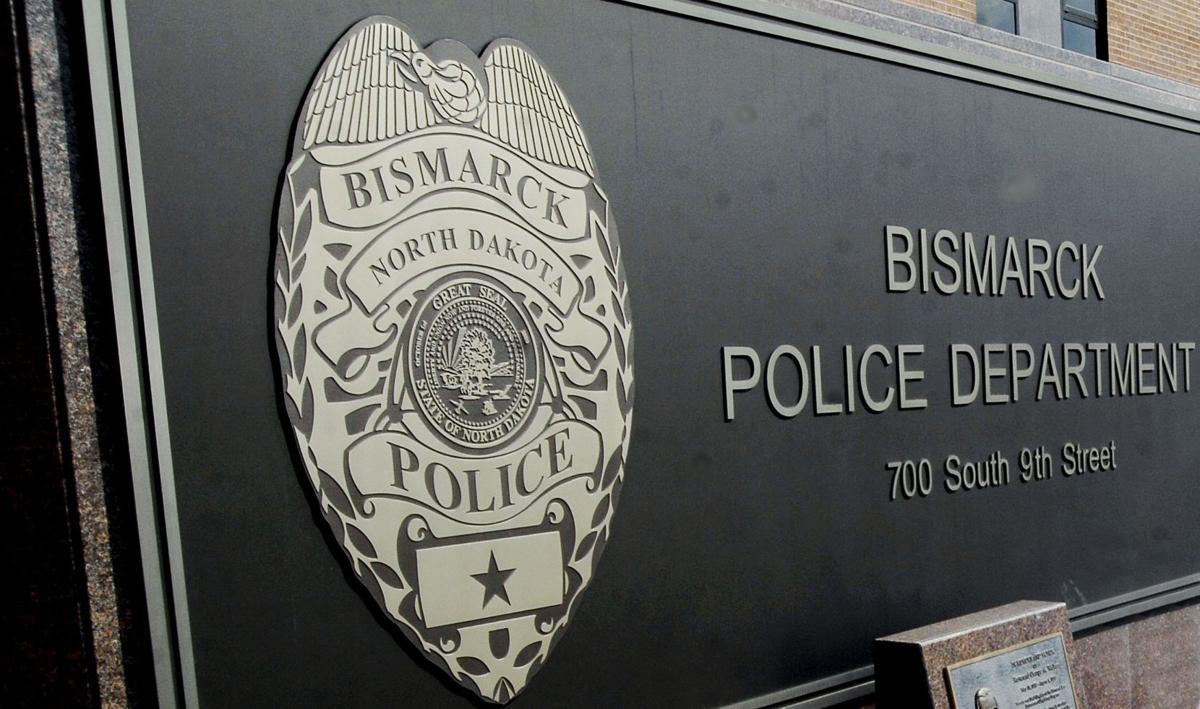 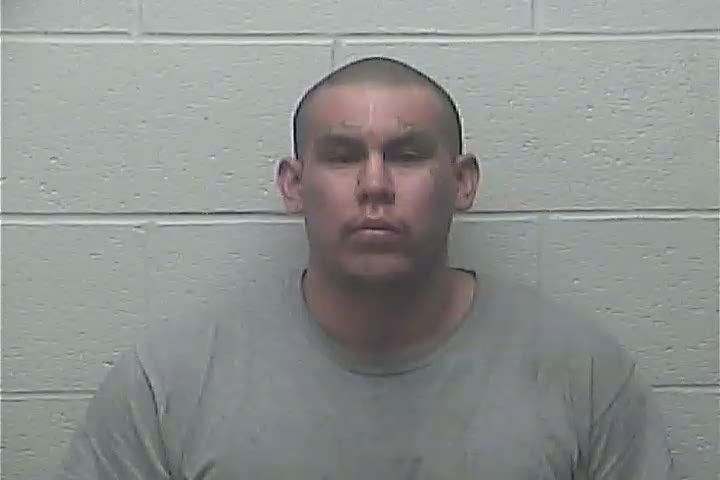 Virgil George Standing Crow III was charged with felony robbery after a driver locked him in the back of the delivery truck from which he allegedly tried to steal alcohol.

The 24-year-old Bismarck man had tried to take alcohol from the delivery trailer, but the driver refused and pulled the trailer door shut, locking the man in with the cases of alcohol, according to the affidavit.

A police officer opened the door of the trailer and ordered Standing Crow to the floor at gunpoint, according to the affidavit.

While locked in the trailer, Standing Crow threw around cases of liquor bottles, with damages totaling $596, Sgt. Mark Buschena said.

Marvin Sitter, the manager at Captain Jack’s, said this was an isolated incident and the company is not concerned about it happening again.

Standing Crow is being held at Burleigh County Detention Center on $5,000 cash bail.

A Mandan man was sentenced Tuesday to four years in prison for bank fraud and transporting stolen cattle across state lines.

The families of two people who died in a road washout on the Standing Rock Reservation have filed a wrongful death lawsuit against the BIA.

Eight landowners who enjoy watching an elk herd near Keene have added to the reward being offered for information about the illegal killing of two bulls.

A former Mandan police officer charged with felony sex crimes for allegedly videotaping a minor is expected to plead guilty to amended charges.

A Bismarck man has been charged with manslaughter after a fatal crash last July on Interstate 94.

A Hettinger man is charged with a child sex crime for the alleged inappropriate touching of a small boy in the restroom of a Mandan restaurant.

A man has died and another is hospitalized following a shooting late Sunday at the Mapleton Apartments in north Bismarck.

Morton County authorities have charged a man with starting a fire upwind of a Mandan housing development on a day when wind gusts reached 20 mph.

Frank Gasper investigated violent crimes and brought lottery scammers to justice during his FBI career. He's retiring after 25 years with the bureau.