Two Mandan residents are in custody on accusations of theft and illegal possession of firearms and for allegedly planning and carrying out burglaries in the city, court documents show.

Kevin Neibauer, 32, and Jessalyn Begley, 34, allegedly plotted in April to enter Running’s after hours and in July entered and stole money from Huntington Books when it was closed, according to a police affidavit. They also are accused of disabling the surveillance system at Mandan Sporting Goods in July and trying to pry open a door.

Police confiscated weapons the two had in their possession, according to the affidavit. Both are prohibited from possessing firearms because of previous felony convictions, police said.

The two made their initial court appearances on Wednesday. They are charged with felonies for conspiracy, burglary and possession of a firearm, and misdemeanors for criminal mischief and theft, according to court records. Attorneys aren’t listed for them. 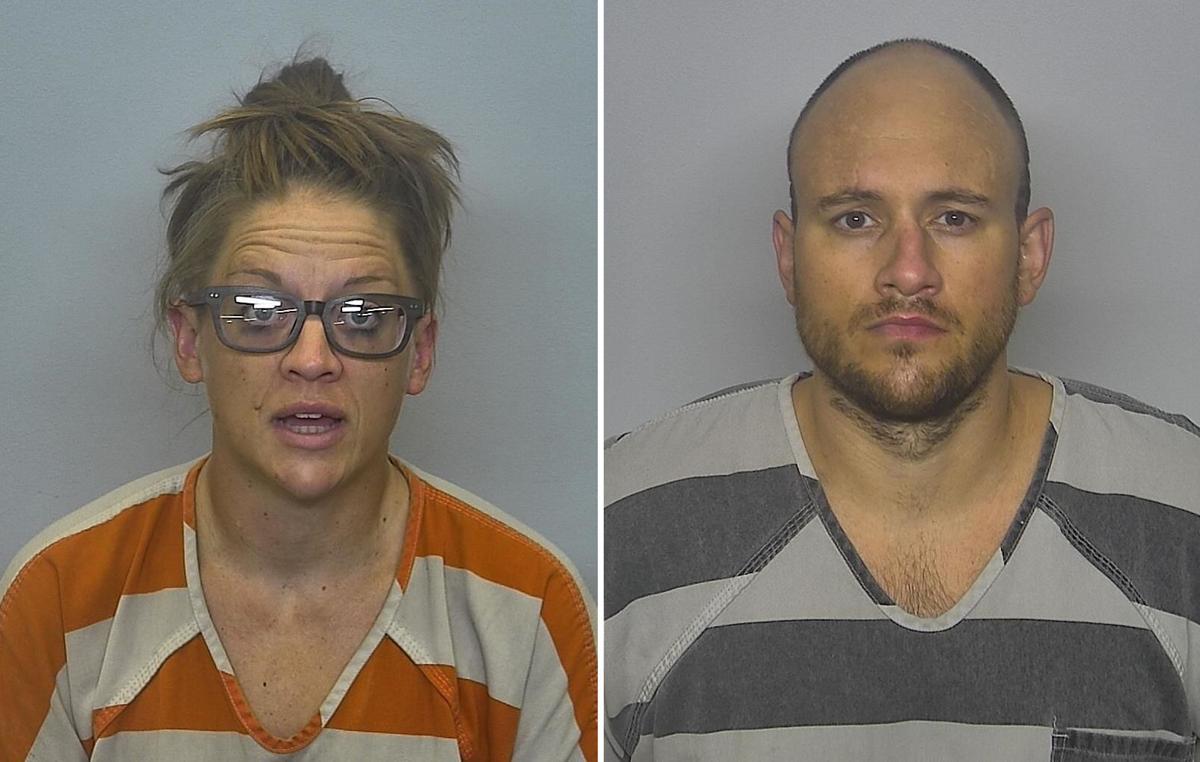 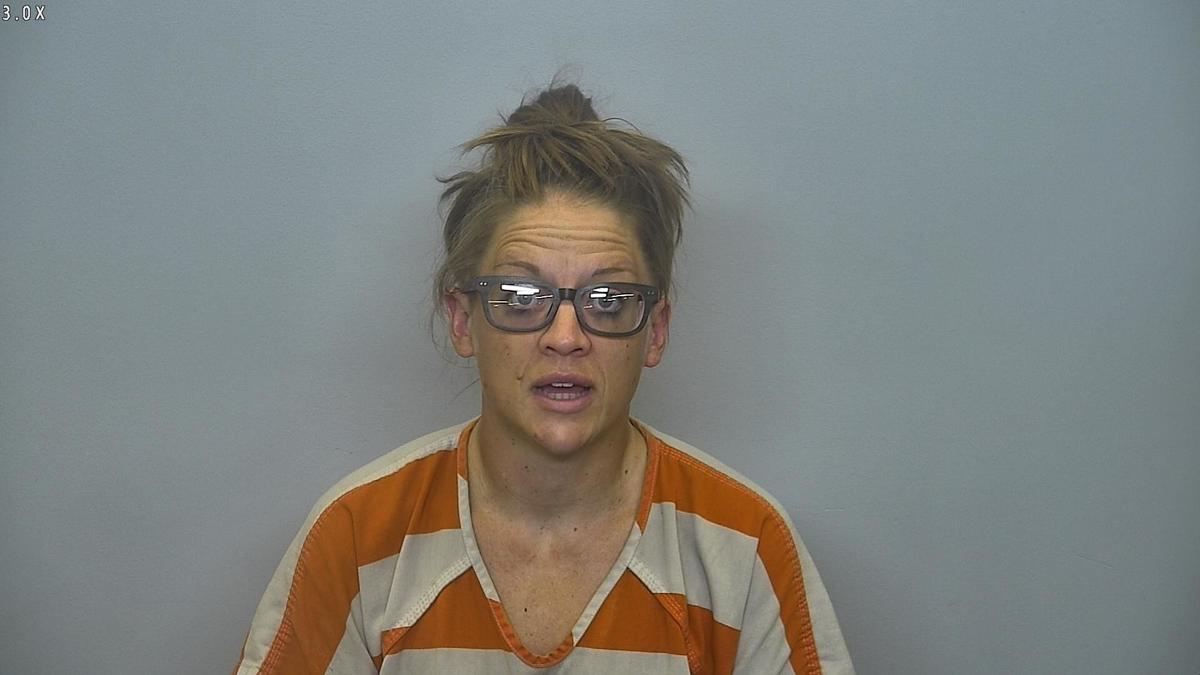 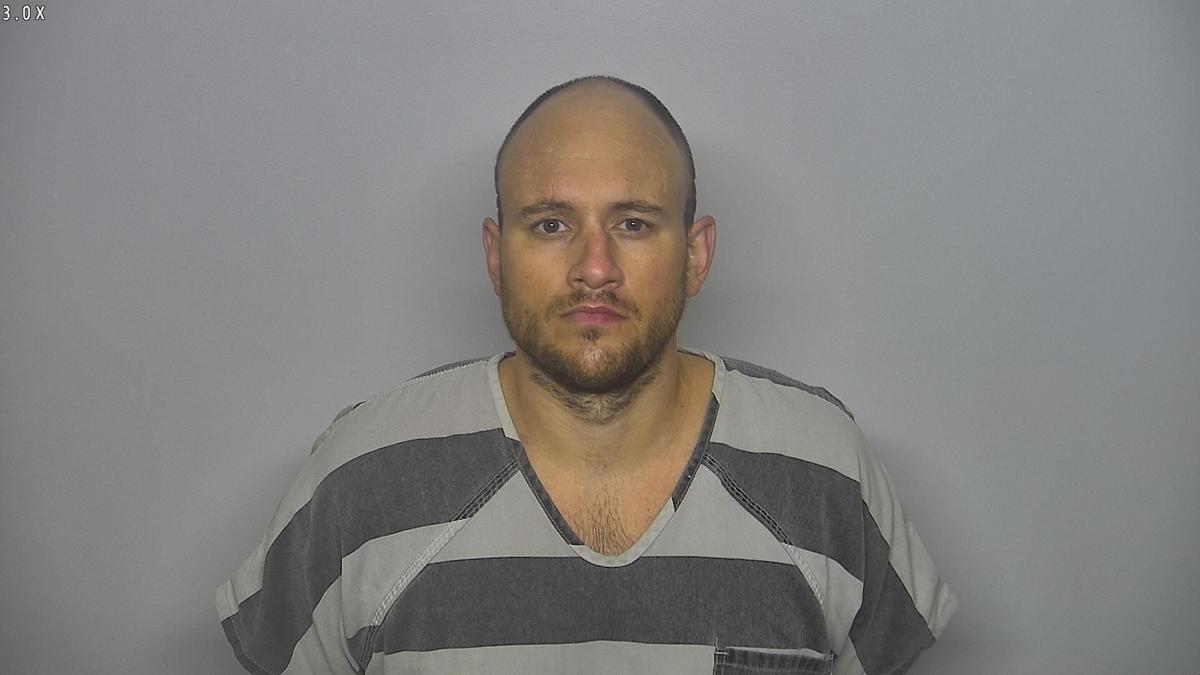