Two people accused of transporting marijuana through North Dakota in a van loaded with ramen noodles have been scheduled for trial next year.

The two Philadelphia residents were arrested Aug. 28 after a North Dakota Highway Patrol trooper stopped the van for speeding on Interstate 94 in Mandan. The trooper smelled burned marijuana, and a search of the vehicle produced two 5-pound bags of pot inside boxes of ramen noodles, according to an affidavit. Authorities said troopers also found a tracking device that's commonly used by drug traffickers.

Alexander said he was driving from Tacoma, Washington, to New York with a delivery of noodles that another company worker had loaded onto the van, the affidavit states. His attorney, Robert Quick, did not immediately respond to a Tribune request for comment.

Both suspects told authorities they were unaware that the boxes contained marijuana. The two voluntarily gave troopers the passcodes for cellphones and a tablet in the van, according to the affidavit.

Authorities found 10 pounds of marijuana in a delivery van that the driver said contained ramen noodles being hauled from Washington to New York.

Where does Donald Trump stand now? 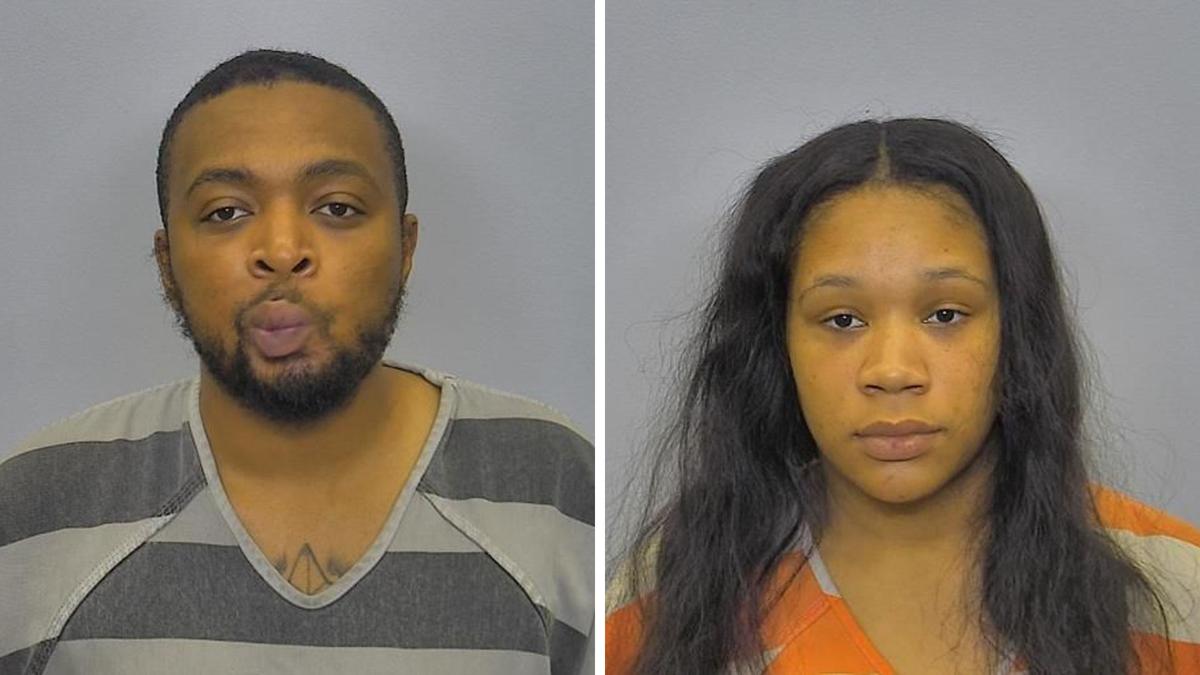 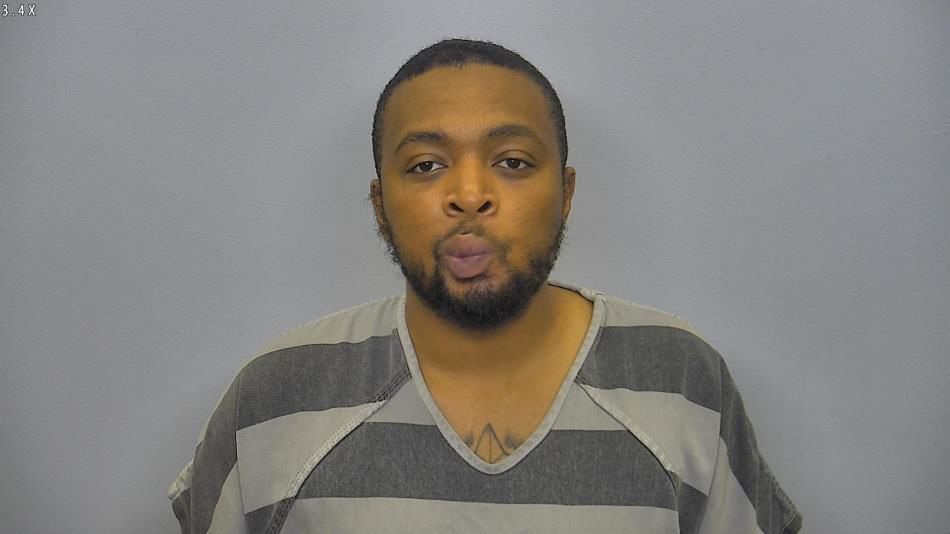 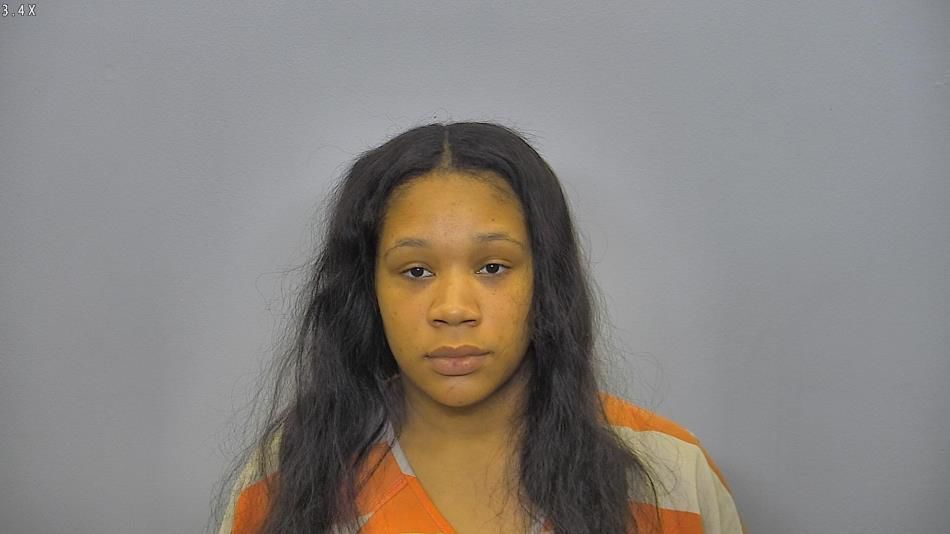