When Loretta Boehm stared working at the Capitol Cafe, they sold cigarettes and cigars at the counter.

Egg salad sandwiches were 50 cents. Coffee and candy bars cost a nickel each.

“Except for Mounds and Almond Joys. Those were a dime,” Boehm said.

Boehm has been serving up smiles at the Capitol Cafe in the state Capitol since 1969. If you’ve picked up a sandwich or a salad in the Capitol in the past 49 years, you’ve likely met her.

Boehm grew up and went to school in McClusky. After graduating with the class of 1967, she worked at the register of deeds office in McClusky.

“I was only there for maybe six months and then they changed to microfilming everything, said Boehm, who was subsequently laid off.

After a year of business classes at a now defunct community college, Boehm saw an ad in the paper for a job as kitchen help.

“So I called up, and the lady, her name was Maggie, answered and said, ‘Well can you come up today?’ and I said, ‘Well, it’s going to take me a while because I have to walk and I live quite a ways down’,” Boehm said.

“’Oh, that’s no problem,’ she said. ‘I’ll come down to your apartment and interview you,’” Boehm said.

Boehm still walks about two blocks to work every morning, arriving at about 5:40 a.m. to get a jump-start on the day. She doesn’t drive and has never owned a car.

Boehm runs the main cash line at the cafe, which has two lines of customers compared to the other tills, which only have one line. It is from this vantage point that she meets nearly every person who comes through the cafe.

Boehm has met Australians, Norwegians and everyone in between. She’s watched raucous arguments occur in the lunch line between lobbyists, legislators, state officials and the press. She knows what veteran members of the state government like to eat for lunch every day.

“Gov. Schafer used to come in every day and get a bottle of pop. Gov. Dalrymple, when he was lieutenant governor, he’d come in almost every day and have a sandwich at the grill. Grilled cheese with bacon; it was his favorite,” Boehm said.

Back when Boehm started, the lunch ladies at the cafe wore dresses and waited on tables.

“Finally, towards the late '70s, they decided we could wear slacks and a nice top. That was kinda nice,” said Boehm, noting that the waitressing ended in the late '80s or early '90s.

At one time, the staff took a lunch cart through Memorial Hall, which was popular among legislators who were at their desks. Boehm described how the cafe had open house days, when the cafeteria would set up long tables covered with free coffee and cookies.

When she’s not at work, Boehm spends time reading, watching TV and embroidering. Sometimes, she’ll go to the movies.

This newspaper and others across the state are providing coverage of the 2019 North Dakota Legislature through the efforts of reporting interns Bilal Suleiman and Diane Newberry.

The internships are funded through a grant from the North Dakota Newspaper Association Education Foundation.

Suleiman, from Grand Forks, is a recent graduate of the University of North Dakota communications department.

Chuck Haga, a communications instructor at UND and a retired journalist with the Minneapolis Star-Tribune and the Grand Forks Herald, is overseeing the two interns. 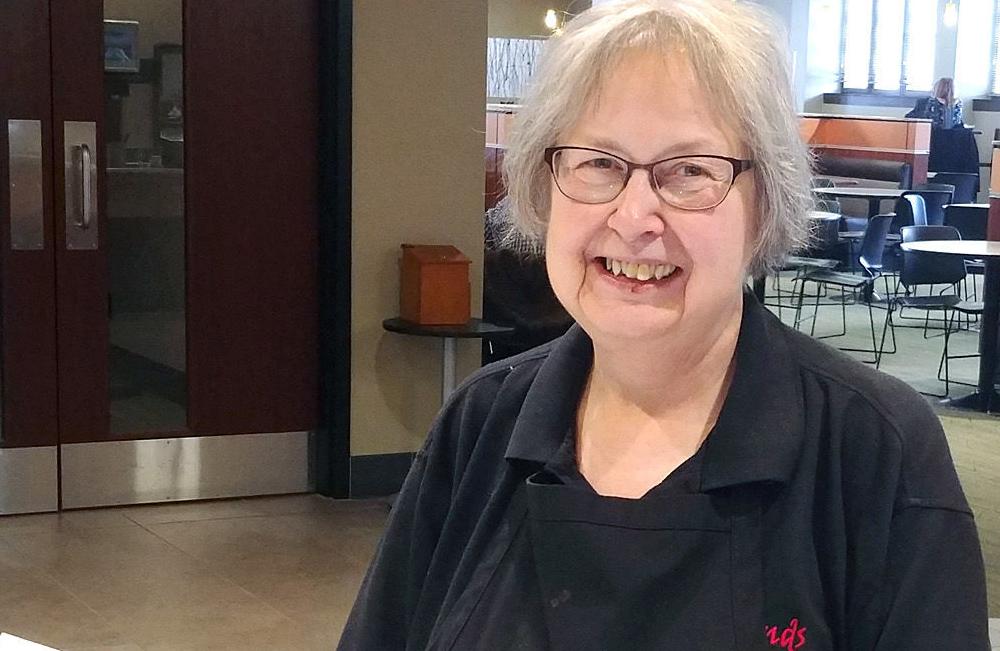 Despite all the changes that have taken place at the Capitol since 1969, one constant remains: Loretta Boehm. 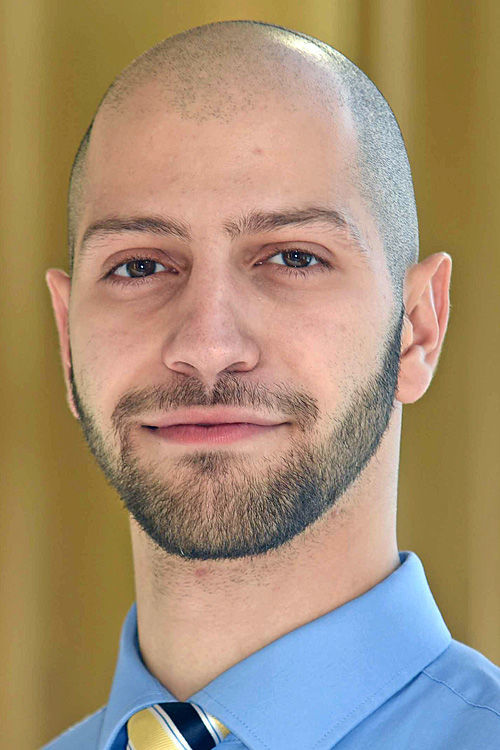