Lori Bearcub, 34, and Trisha Bearcub, 33, were arrested Thursday after officers searched their home, located on the 300 block of West Ingals Avenue in Bismarck.

Officers executed a search warrant at the residence and found garbage on the floor of the home, old food, dirty clothes and feces on the upstairs bathroom floor and in the downstairs laundry room, according to a police affidavit. Lori Bearcub's 13-year-old son, as well as Trisha Bearcub's 3-year-old and 6-year-old children, were all present in the home.

The 13-year-old's bedroom smelled of animal urine, he had no clean clothes to wear and rotten food was left on the TV stand, according to the affidavit.

Four other people were also arrested from the home and charged with possession of meth and drug paraphernalia: Autumn Archambault, 37, Martin Crow, 27, Vance Hoffman, 34, and Dawn Gillette, 31.

All six co-defendants have their preliminary hearings scheduled for June 5.

Driver to serve 2 years on probation for striking bicyclist

An Almont woman who pleaded guilty in October to striking a bicyclist with her vehicle was sentenced Thursday to two years of supervised probation.

An anti-drug effort has produced an indictment that accuses 26 people of being involved in trafficking drugs from the Detroit area to North Dakota. 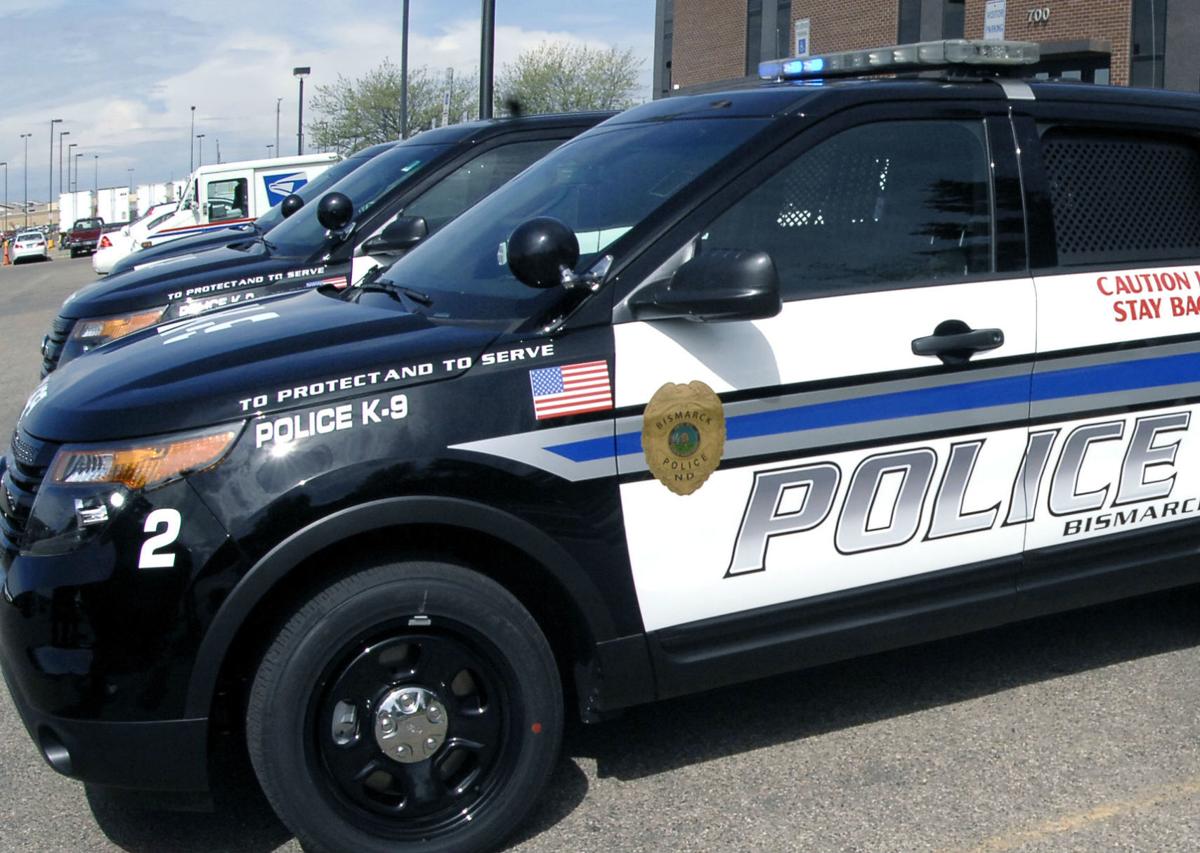 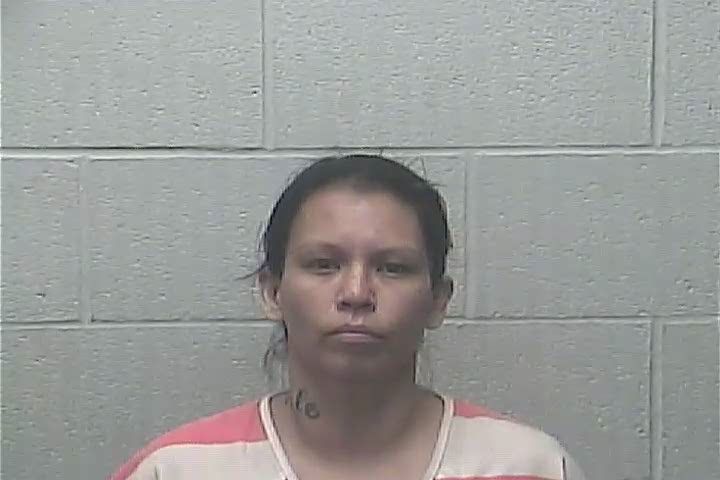 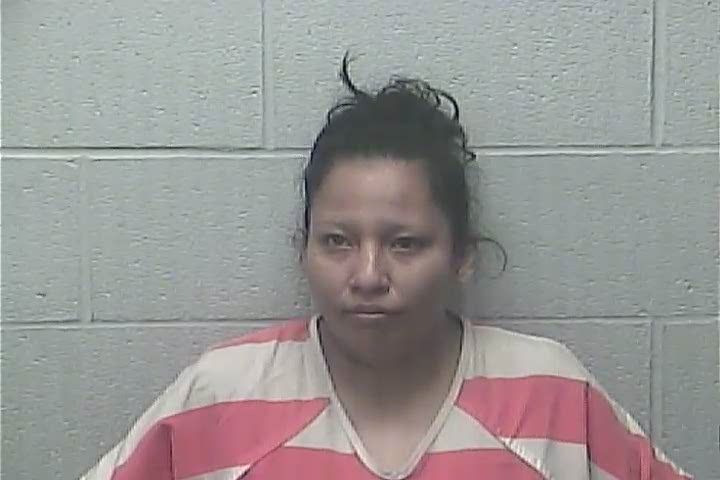