Trump, speaking live on coronavirus, puts Pence in charge of US control effort

3 to stand trial in oxycodone bust
Share this
{{featured_button_text}}

Three people arrested in January for drug possession and conspiracy after police say they found 118 oxycodone pills in a Bismarck apartment are to stand trial in May.

South Central District Judge James Hill found probable cause to move the case of Skye Davis, 21, of Bismarck, Robert Rutland, 21, of Detroit, and Micah Sullivan, 21, of Inkster, Mich., to trial. They were arrested after a police investigation that included a  search warrant, a drug purchase by an informant and the search of multiple cellphones, Police Detective David Stewart said.

All three defendants are charged with drug conspiracy and possession with intent to deliver. Davis faces a third charge of drug delivery. They pleaded not guilty to all of the charges against them.

Hill set aside four days for a trial, starting May 26. 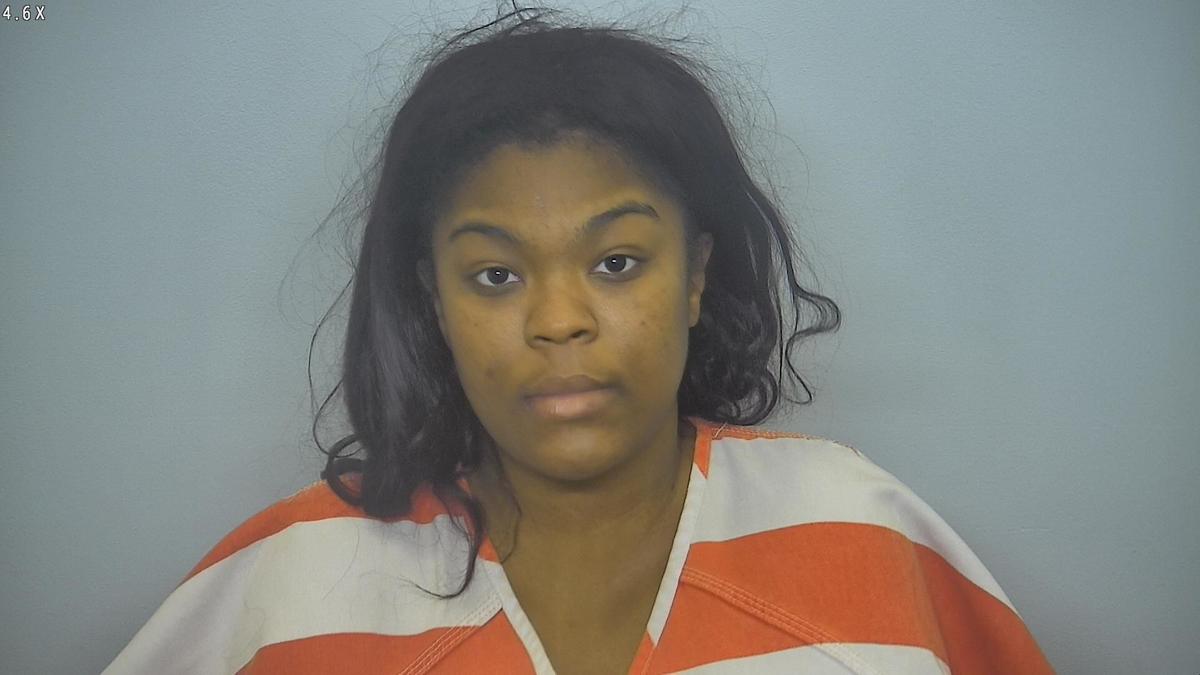 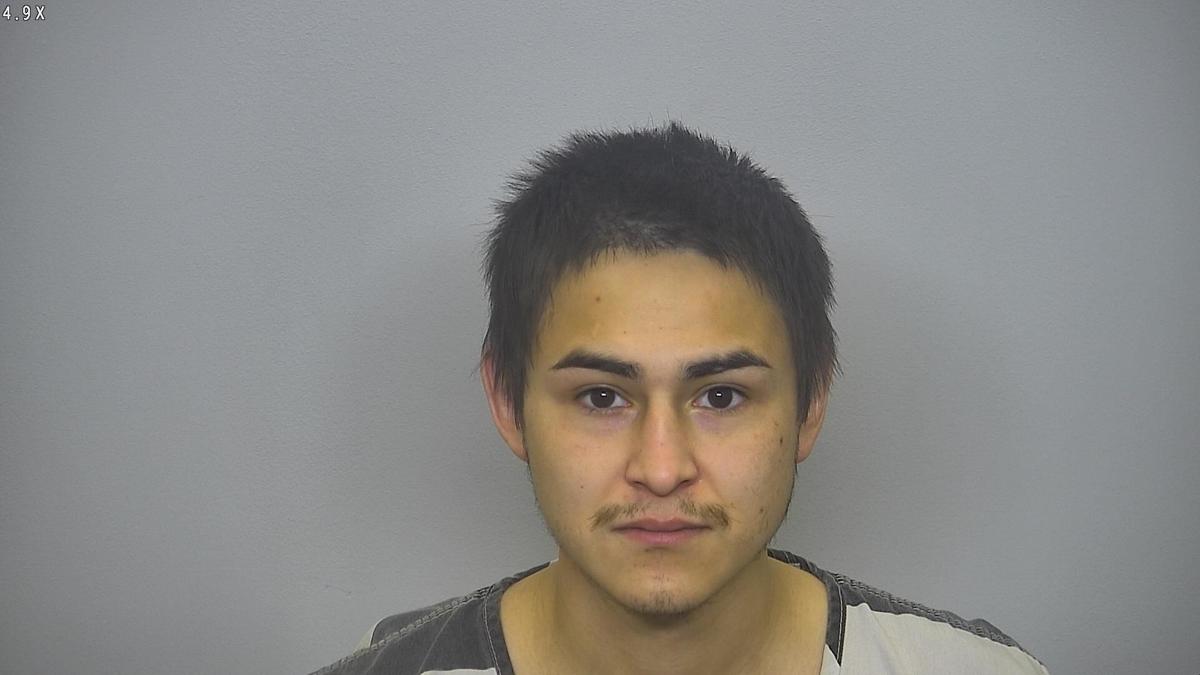 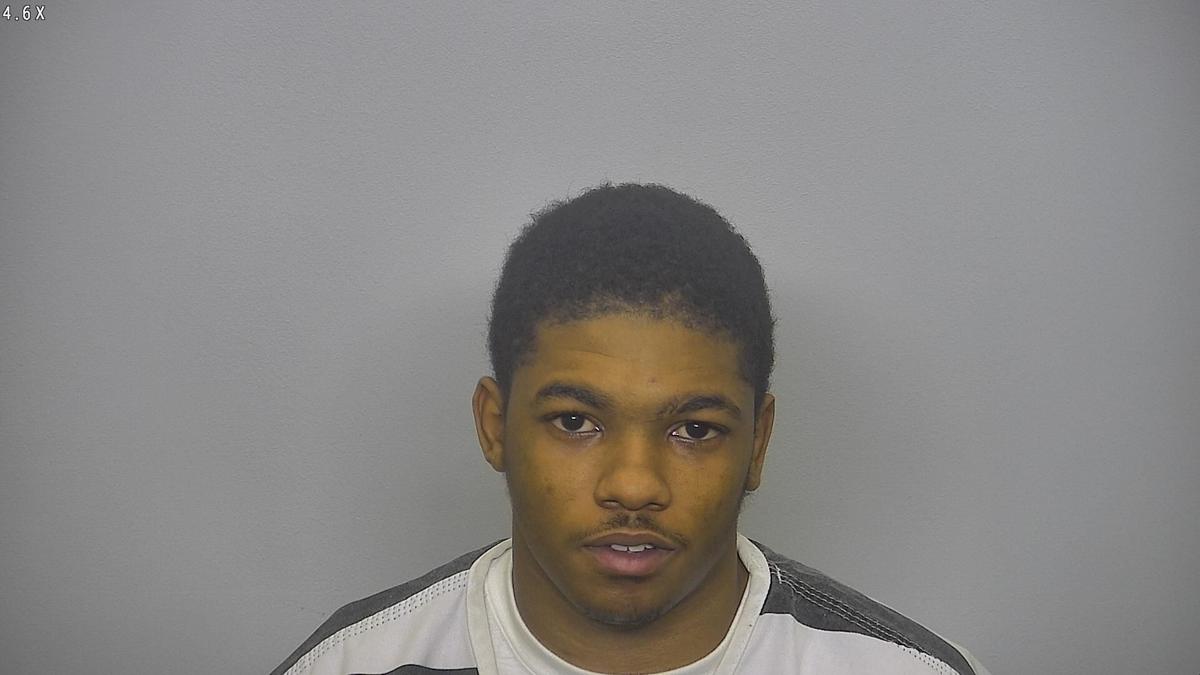