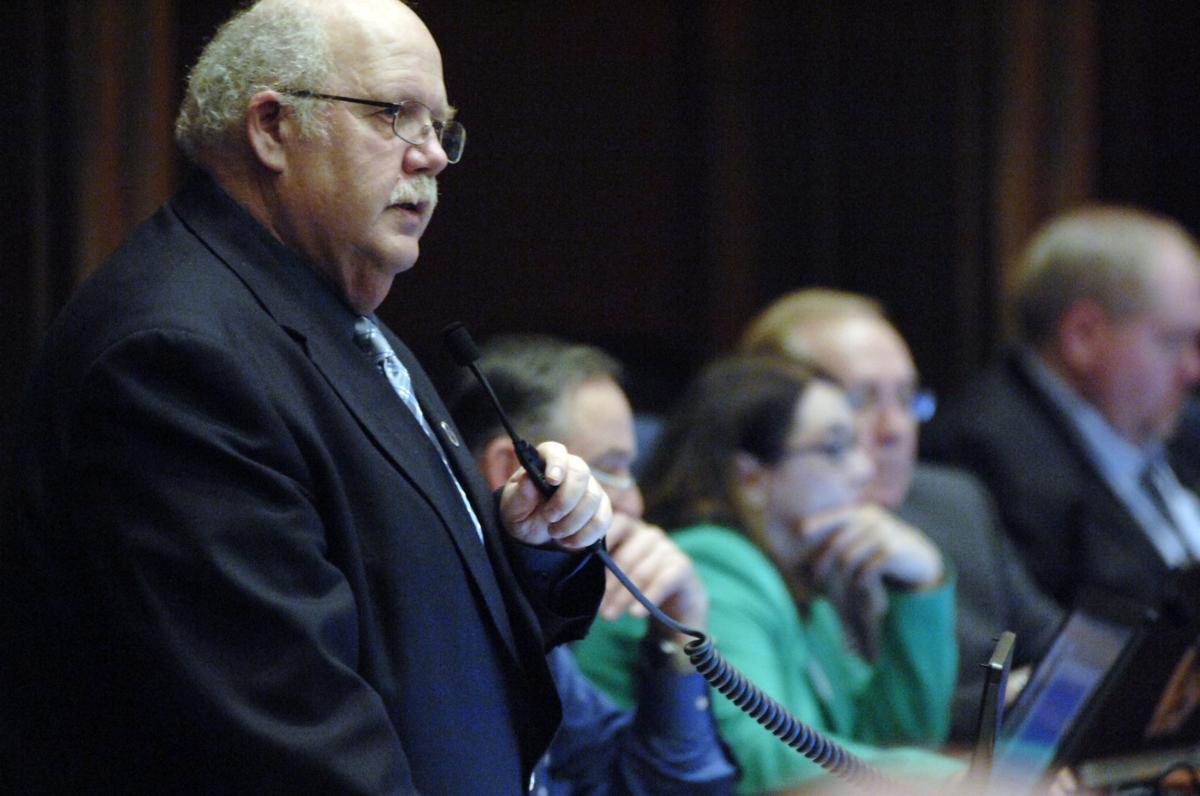 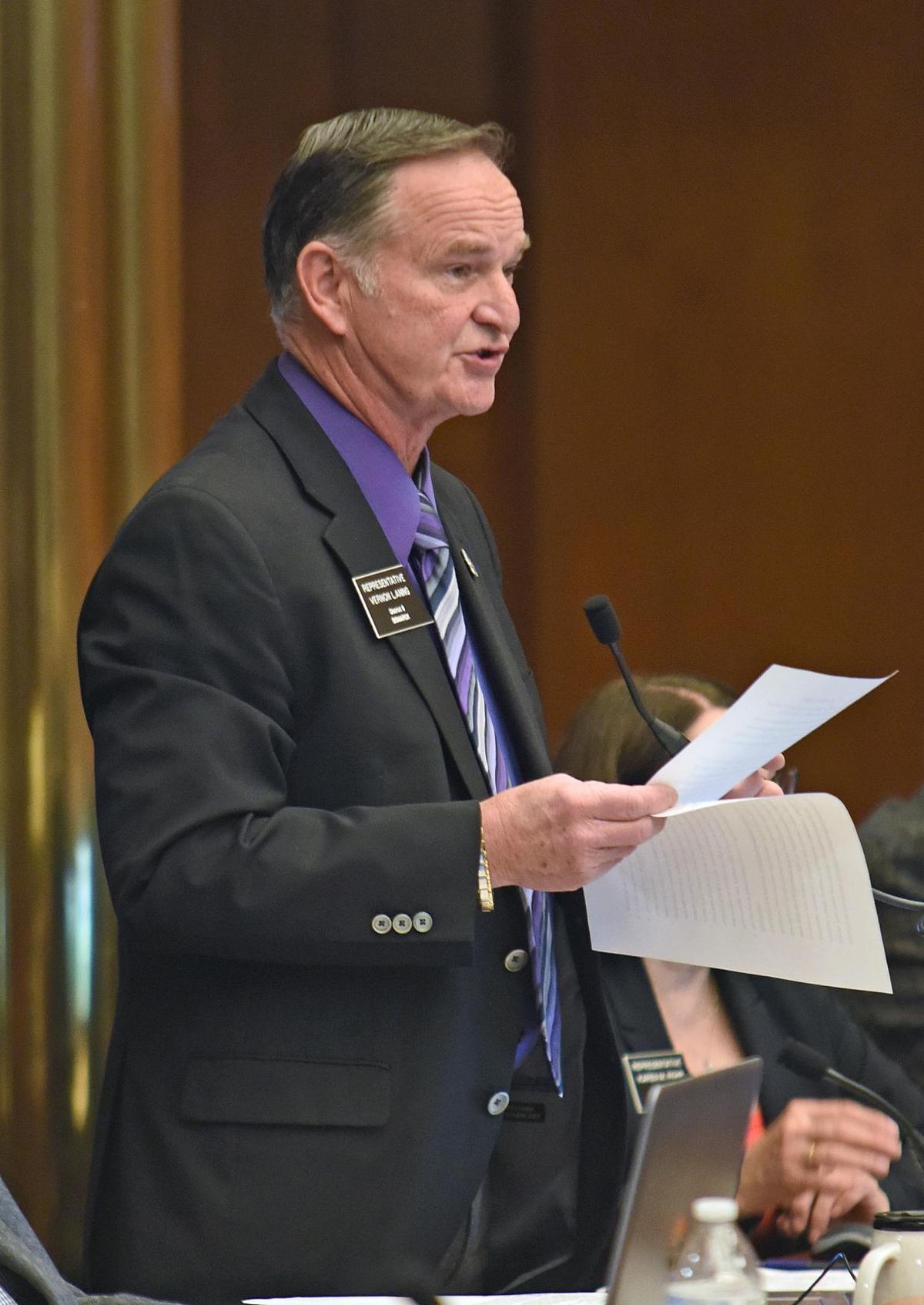 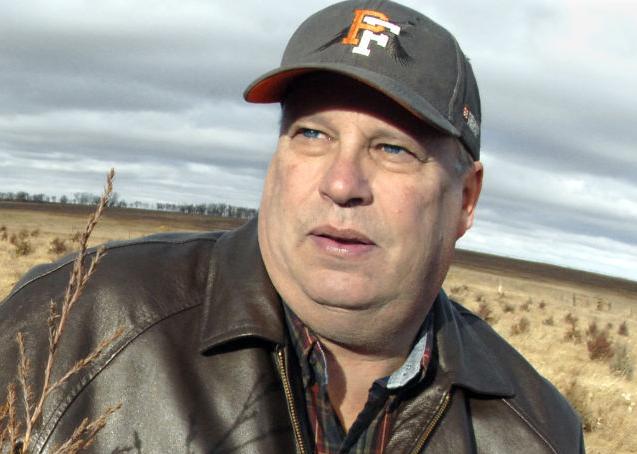 Two Republican newcomers are competing with a top member of North Dakota's Legislature for their district party's endorsements for two House seats.

Rep. Jeff Delzer, R-Underwood, told the Tribune on Wednesday that he plans to run for another term. Rep. Vernon Laning, R-Bismarck, said he's not seeking a third term and plans to enjoy retirement, spend time with family and travel.

Dave Nehring and David Andahl both announced their candidacies on Tuesday and endorsed each other. Nehring owns a habitat planting business. Andahl is a rancher north of Bismarck. Each has held positions on local government boards.

District 8 encompasses a large area at the center of the state, north of Bismarck.

Nehring made it clear he and Andahl are not challenging Delzer specifically, but "we're challenging the status quo."

He said he and Andahl have similar backgrounds and "felt as though we would be a strong team for District 8."

"We feel it's time for a change, quite honestly," Nehring said by phone Wednesday night.

“Now’s the time for conservatives to lead North Dakota into the future, with a focus on strengthening the economy and making government more efficient and effective,” Andahl said in a statement. “My background in agriculture and business as well as local government will bring a much-needed perspective to the Legislature.”

Delzer, who is a farmer, was first elected in 1990 and has served continuously since 1995. He has chaired the House Appropriations Committee since 2011.

The powerful committee is in charge of budgeting during North Dakota's biennial legislative session.

"I'm planning to run and hoping for the endorsement," Delzer said.

Laning, first elected in 2012, said two terms are sufficient for him and it's time for "some new blood in there."

He said he recently had coffee with Nehring and Andahl to talk about "throwing their name in the hat and seeing how it goes."

"I'll let them sell themselves at our endorsing convention and see how it goes," Laning said of the three candidates. "I think all of them would be able to do it."

The District 8 Republican convention is March 10 at the Lewis & Clark Interpretive Center in Washburn.

Democratic-NPL District 8 Chairwoman Kathrin Volochenko said Wednesday that "as of today no one has announced" for the House race. The party's District 8 convention is Feb. 1 at Simle Middle School in Bismarck.

Twenty-three Senate seats and 46 House seats are on the 2020 ballot.