Michael Swan, 54, of Detroit, was arrested after Metro Area Narcotics Task Force officers executed a search warrant at a Bismarck hotel room. Authorities found no pills in the room, but Swan allegedly told them he had left the pills at the residence of Lacey Gipp, 31, of Bismarck. Authorities said Swan told them he’d worked with Gipp and Kevin Luke, 31, of Redford, Michigan, to sell drugs in Bismarck.

Police earlier Saturday had found $3,000 cash on Luke when they arrested him in connection with a 2019 drug incident, according to an affidavit. He allegedly told authorities he was traveling with Swan, who is his uncle, and where to find Swan.

A search of Gipp’s apartment revealed 140 pills and paraphernalia within reach of three children, ages 3, 8 and 10, police said.

Court documents don’t list attorneys for the three. All made their initial court appearances Monday and will enter pleas later.

A judge has dismissed the city of Bismarck and two police officers as defendants in a civil rights lawsuit filed by a man who helped bring hundreds of military veterans to a DAPL protest camp.

Gasoline prices up in North Dakota despite summer's end

A Bismarck man accused of firing shots at a vehicle in late 2020 will spend two years on supervised probation.

DEADWOOD, S.D. -- The Bismarck Tribune was recognized as “Best of the Dakotas” over the weekend during a joint convention of the North Dakota … 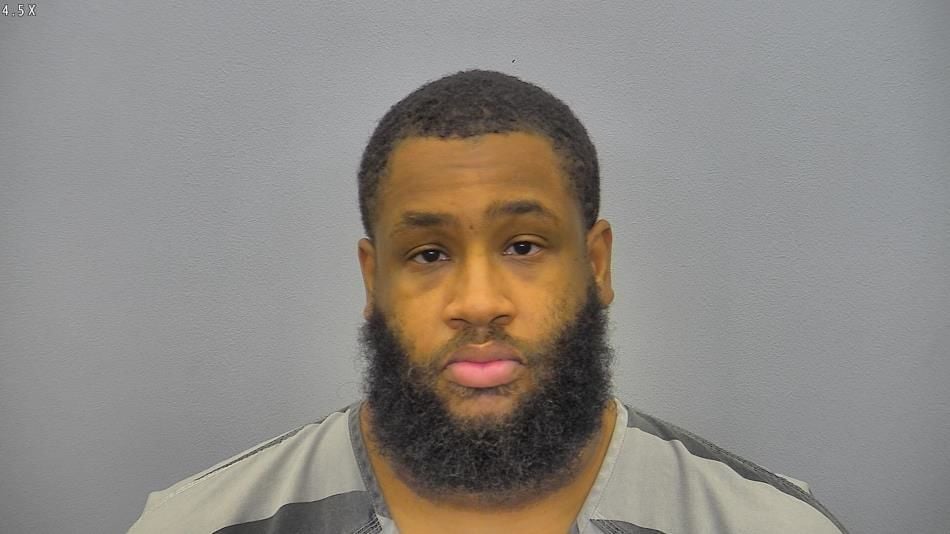 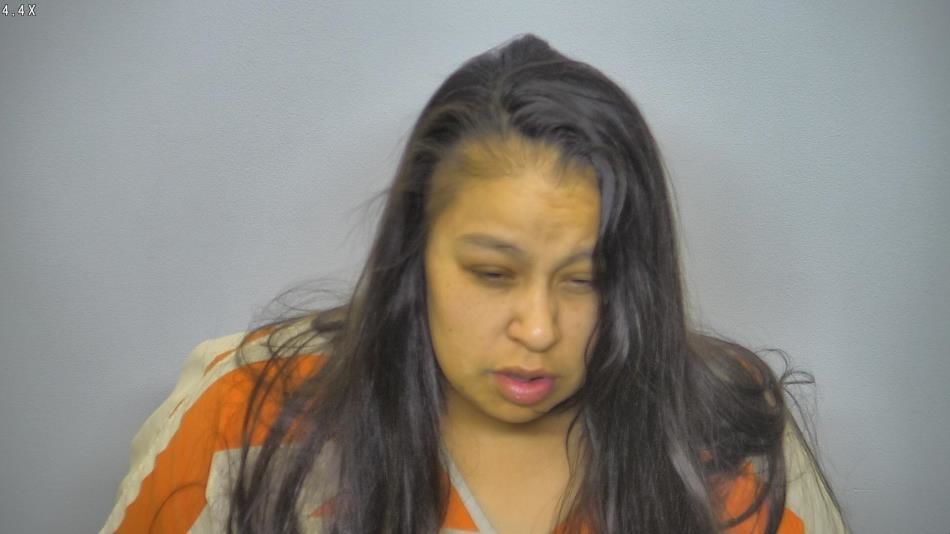 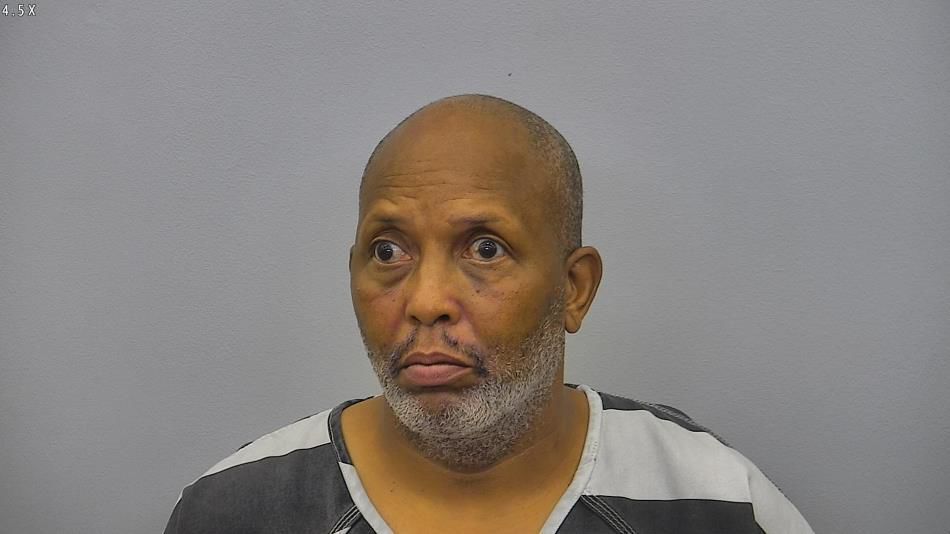