A Strasburg man who caused an airborne crash off Interstate 94 in the Bismarck area that injured a passenger was sentenced Thursday to 1 ½ years on probation.

Chozey Schumacher, 25, under the terms of an agreement with prosecutors pleaded guilty to reckless endangerment in the 2019 case. Schumacher was originally charged with criminal vehicular injury. He and a passenger, Stacey Shaw, were taken to local hospitals for treatment of injuries suffered in the crash. Shaw was later transferred to a Fargo hospital.

A charge of unauthorized use of a vehicle was dismissed. Schumacher was staying with the owner of the vehicle but took it without permission, police said.

Schumacher was driving a 2003 Dodge Durango that went into the south ditch of the interstate, flew over River Road and landed near the Lewis and Clark Riverboat Landing, authorities said. The vehicle came to rest about 200 feet away -- two-thirds the length of a football field -- and about 40 feet below -- four times the height of a basketball hoop.

Schumacher was on probation at the time of the crash. He was sentenced in January 2020 to 1 ½ years in prison for the probation violation. Since his release he’s been employed full time, applied for admission to college and completed chemical abuse treatment, defense attorney Garrett Ludwig said. Schumacher at one point didn’t want to be on probation because he feared he’d fail. That’s no longer a worry, according to Ludwig.

Grinsteiner said he appreciated Schumacher’s hard work, which he said “tells me a lot about where you are and where you’re going.” The judge asked Schumacher if there was a “light bulb moment” that brought about the changes in his life.

“I’m just tired of disappointing myself, being in and out of institutions just because there’s one little problem and that was always using drugs,” Schumacher said.

Grinsteiner suspended a two-year prison sentence for the duration of Schumacher’s probation. He also ordered a 60-day window be left open for restitution claims from the crash.

The driver of a vehicle that left I-94 and went airborne could face 5 years in prison if authorities revoke his probation in Richland County.

Driver of airborne car pleads not guilty, scheduled for trial in June

A man who authorities say was driving a car that went airborne after leaving Interstate 94 and caused injuries to a passenger is scheduled for trial. 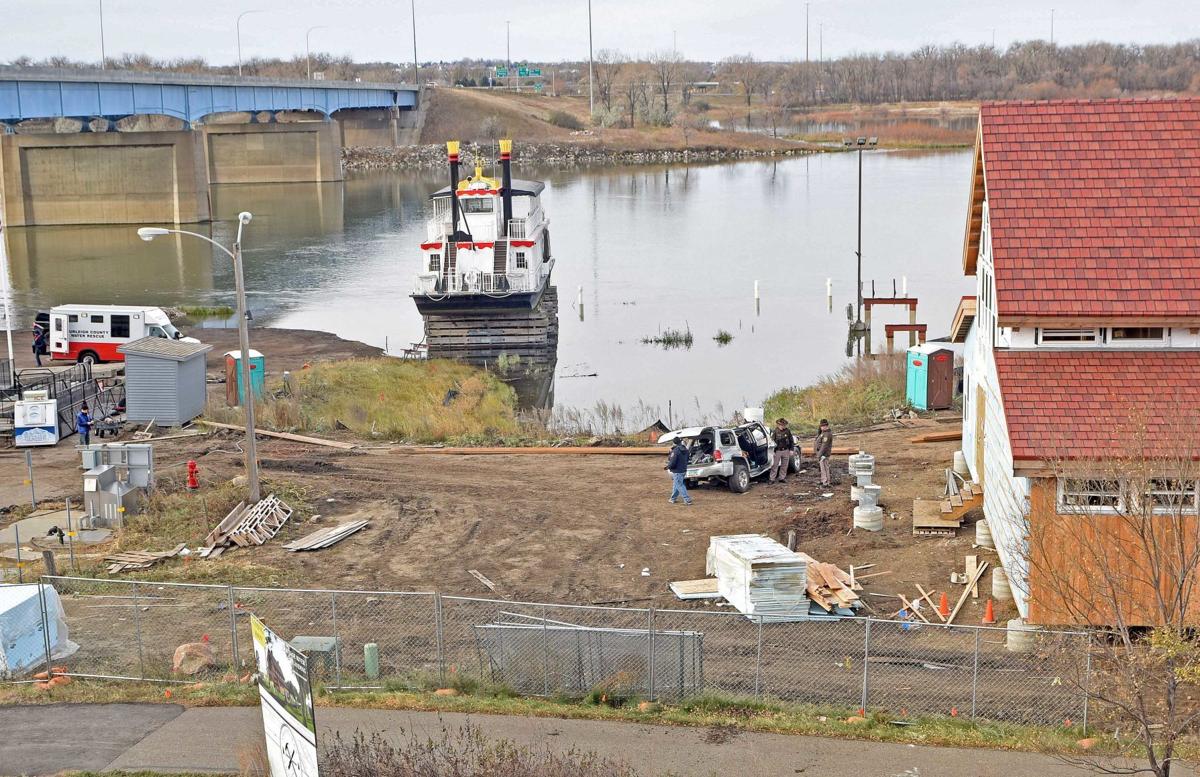 The crash scene where a vehicle driven by Chozey Schumacher, of Strasburg, left Interstate 94 and went airborne near the Grant Marsh Bridge on Nov. 2, 2019. 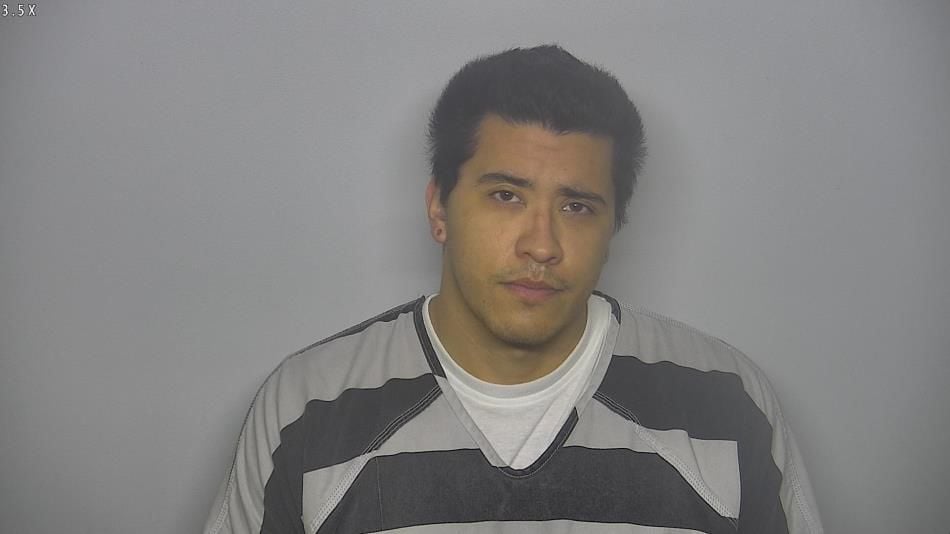