Two Detroit-area men who were on their way to the Fort Berthold Indian Reservation to sell drugs were arrested Wednesday in Bismarck with more than 200 oxycodone pills in their possession, police say.

Michael Ellington, 32, and Byron Cooper, 31, were arrested during a traffic stop. Police allege they found 149 pills during the course of the stop and another 60 when the men were being booked into jail. The pills have a value of $15-$20 in Michigan but can sell for $80 each on the reservation, giving them a street value of more than $17,500, according to authorities.

The men are charged with possession with intent to deliver and conspiracy to deliver, according to court documents. They made their initial court appearances in South Central District Court on Wednesday and will enter pleas later. Judge Daniel Borgen set bail for each man at $250,000. They were being held in the Burleigh Morton Detention Center. Attorneys were not listed for them in court documents.

A 39-year-old man is in custody following a five-hour standoff in central Bismarck.

A Bismarck man threatened his girlfriend with a knife and repeatedly punched her before a standoff that ended with his arrest, police allege.

Four candidates are vying for two seats on the Bismarck City Commission in the June election.

The annual Memorial Day ceremony at the North Dakota Veterans Cemetery was held Monday despite the coronavirus pandemic.

A Washington man will spend three years in prison after pleading guilty to drug charges stemming from a 200-pound pot bust in Bismarck. 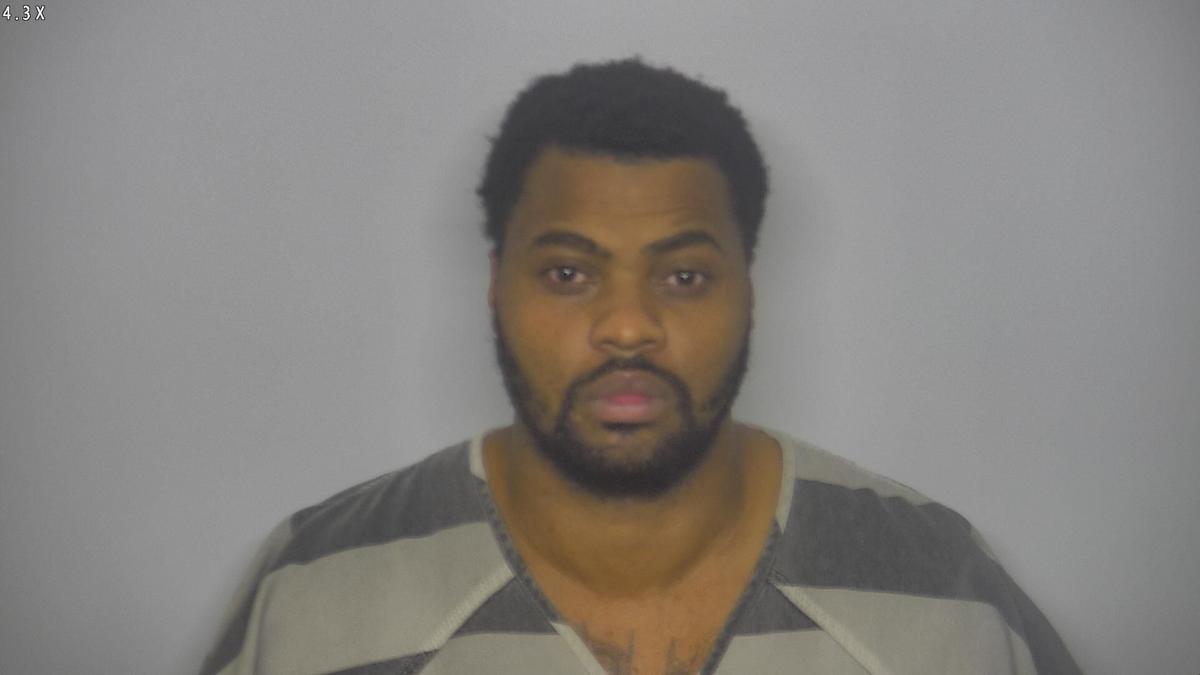 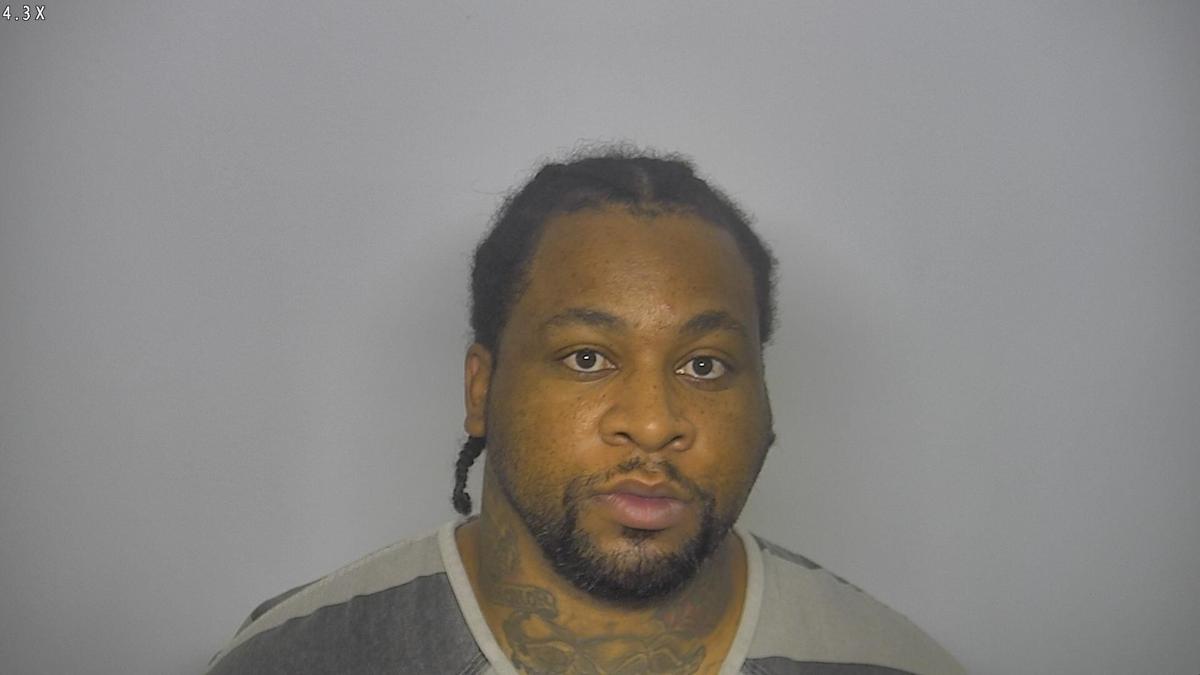