One of the first Native American women elected to the U.S. Congress will appear Sunday at a Bismarck photographer's book signing.

Haaland was elected last year to represent New Mexico's 1st Congressional District. The enrolled member of the Pueblo of Laguna is one of the first two Native American women elected to Congress.

He said Haaland reached out to him last summer expressing interest in participating in his Native American portrait series, leading to her appearance this Sunday.

“This project highlights the fact that perceptions of Native Americans and our portrayals are often frozen in time," Haaland said in a statement. “I’m looking forward to being a part of a project that challenges people’s perceptions and raises the visibility of Native American communities.”

Balkowitsch said he plans to produce 1,000 portraits of Native Americans, with 312 plates made so far. He plans to publish four volumes, each containing 50 of his favorite images. Sunday's event is for his first book. The State Historical Society of North Dakota also curates his plates at the state Heritage Center.

"I feel my life's work is this Native American series," Balkowitsch said.

State Rep. Ruth Buffalo, the first Democratic-NPL Native American woman elected to the North Dakota Legislature, has been photographed by Balkowitsch and admires his work for building relationships in his photography.

"It's a project that he's doing showcasing the beauty of our Native American heritage and different styles of dress," Buffalo said. "I think that's really at the heart of wanting to have this moment in time recorded, just as it was years and decades ago."

The book signing is from 2-5 p.m. Sunday at the North Dakota Heritage Center in Bismarck. Other speakers include Buffalo and LaPointe. 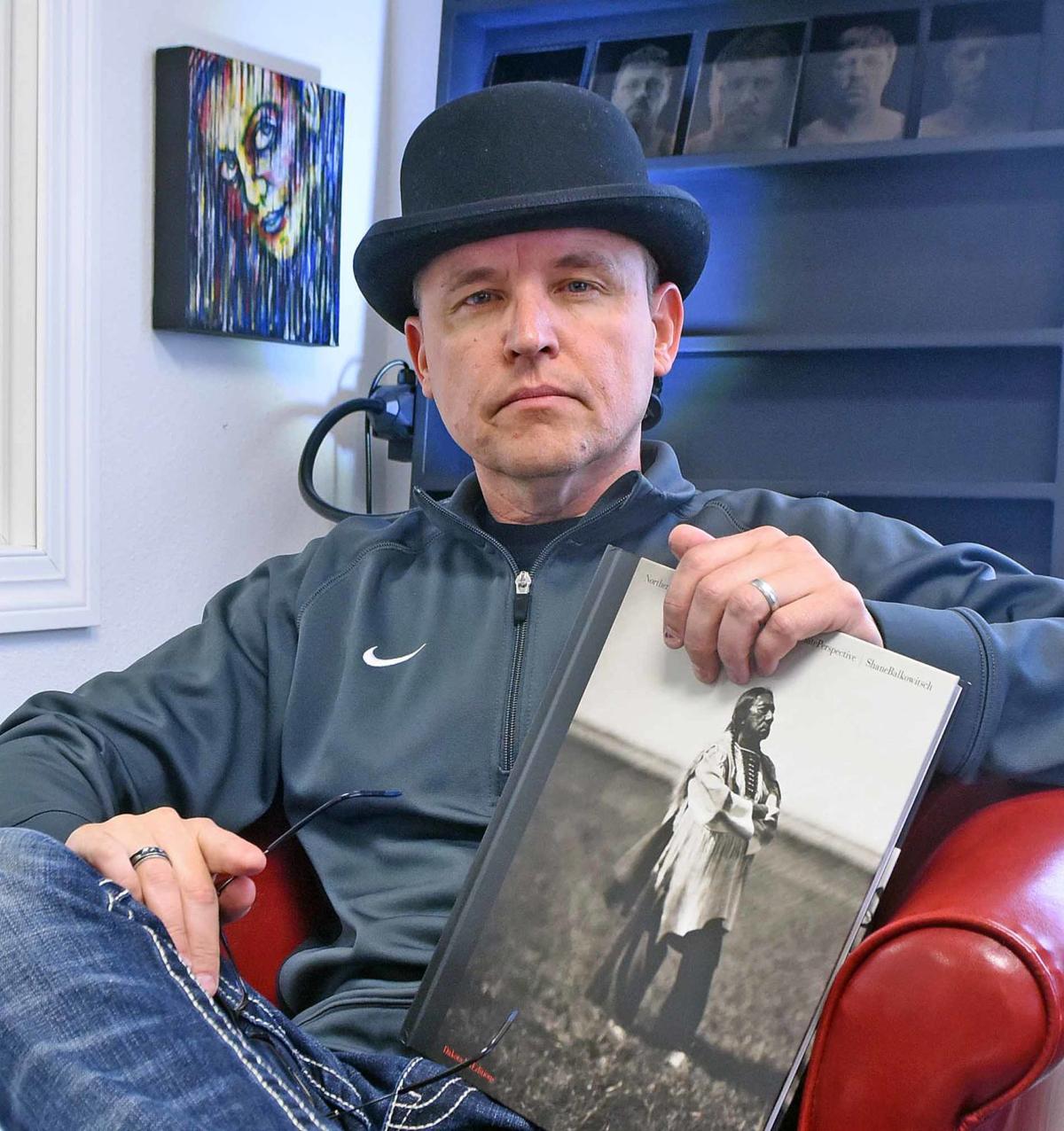 Shane Balkowitsch, of Bismarck, is releasing his first volume of portraits of Native Americans using the wet plate collodion process. Balkowitsch will have a book signing Sunday at the North Dakota Heritage Center. 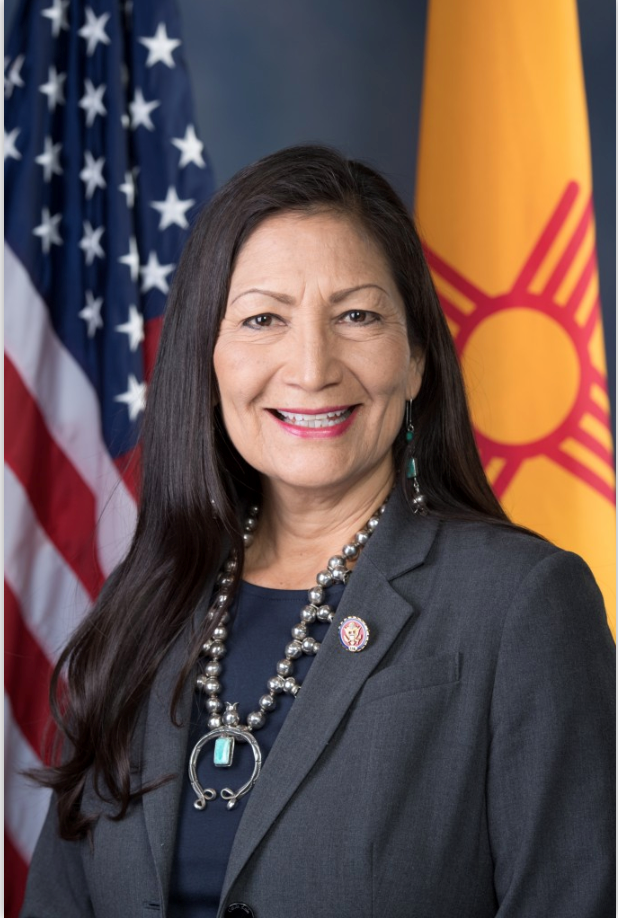