Watch: President Trump’s lawyers wrap up their defense in the Senate impeachment trial

A New Town man was sentenced Monday to 2 ¼ years in prison for burning down a church on the Fort Berthold Indian Reservation, an act that one witness said has caused a “heartfelt loss” to elders of the community.

Rode Wayne Vocu, 23, in August pleaded guilty to arson in connection with the April 22 fire that destroyed the Memorial Congregational Church northwest of White Shield. A federal grand jury had indicted him in June.

The vacant church held countless memories for community members, said Karen Hartman, who was called to the stand Monday by Assistant U.S. Attorney Jonathan O’Konek. Her parents and older siblings attended church there, and special events were held at the location even after it fell into disrepair. The fire “is another one of those memories burned in my mind” alongside the deaths of President John F. Kennedy and Robert Kennedy, Hartman said.

The church was built in 1926 in Elbowoods and moved as floodwaters from construction of the Garrison Dam approached. The fire was another reminder of the trauma the community’s elders suffered through when the river bottomland on the reservation was flooded, according to Hartman.

“I hope this young man understands what a devastating loss this is to the elders,” she said. “A lot of the elders have forgiven him. I hope he can forgive himself.”

Vocu has accepted responsibility for the fire, but because of mental health and substance abuse issues he can’t recall what took place on the day the church burned, federal public defender Christopher Bellmore said. Vocu had some minor infractions while at a halfway house but has “demonstrated his ability to succeed" while under supervision, the attorney said.

Bellmore asked Judge Daniel Hovland to consider credit for six months Vocu had served, but the judge said Vocu “wasn’t on his best behavior” during all of that time. He gave Vocu credit for three months, saying “he saw the light” after changing his plea to guilty.

Setting fire to the church “was a rather mindless and senseless criminal act,” Hovland said.

“I hope you can stay out of trouble the rest of your life, and I hope make better choices,” the judge told Vocu.

Vocu must also spend three years on supervised probation after he is released from prison.

The congregation is discussing a memorial monument of some kind at the site of the burned church.

A man accused of burning down a historic church on the Fort Berthold Indian Reservation has been indicted on one charge of arson. 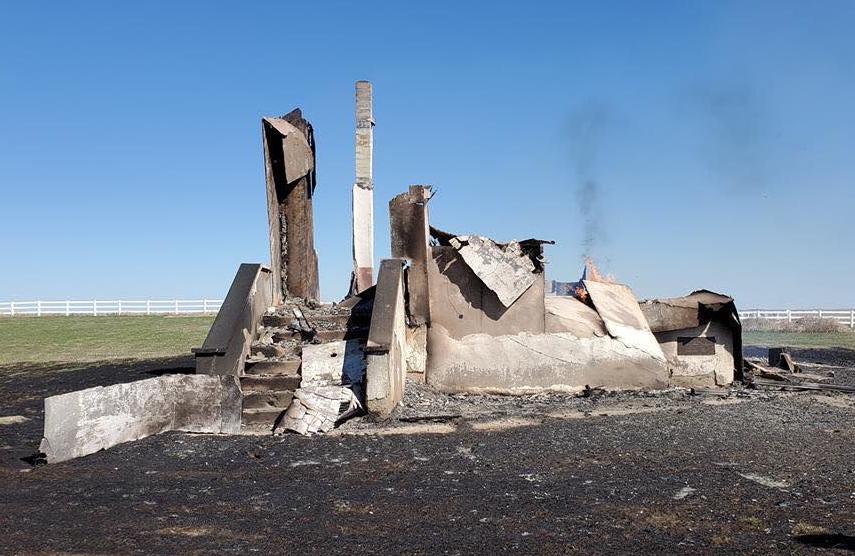 The Memorial Congregational Church 10 miles northwest of White Shield was burned down April 22. It once was located in the Missouri River bottoms before the flood of Lake Sakakawea behind the Garrison Dam. 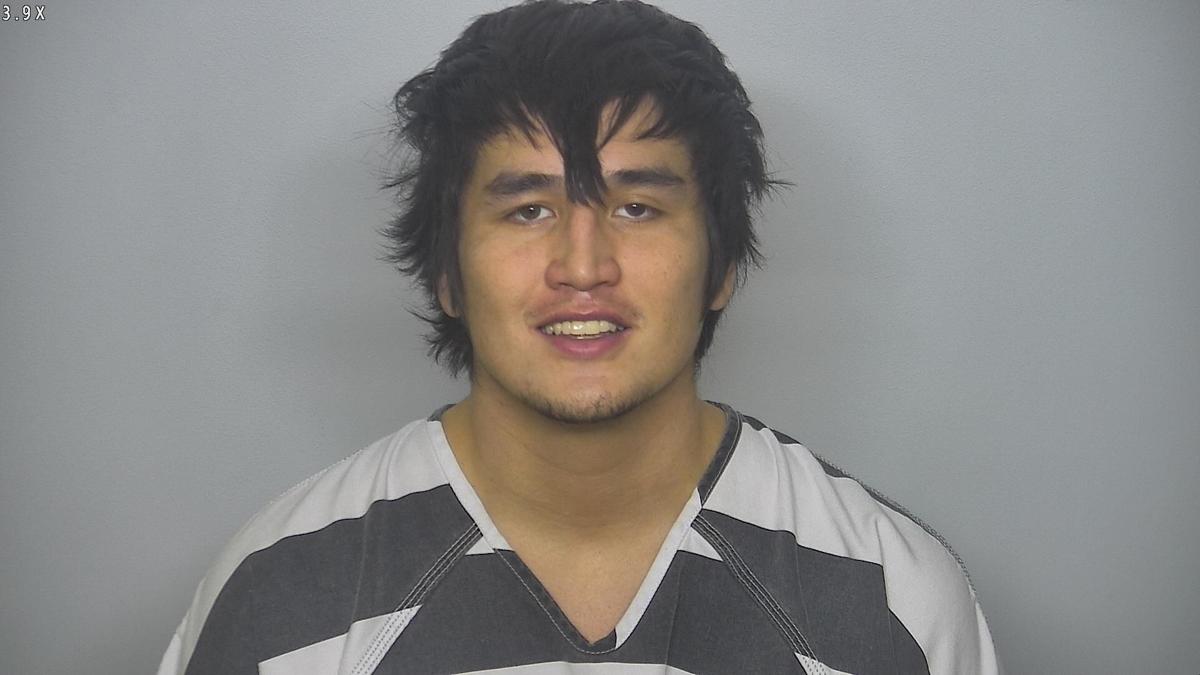