A man accused of breaking into a Bismarck motel room with a woman has been scheduled for trial by a judge who rejected a defense argument that the alleged act doesn't fit the description of burglary in state law.

Samuel Robertson, 31, on Tuesday pleaded not guilty to felony burglary and misdemeanor charges of criminal mischief and theft of services. He and Anastasia Seewalker, 28, were arrested in mid-October after police say the two used an emergency entrance to gain access to a poolside room at the Days Inn, where they used the bed and the shower.

Seewalker did not appear in court Tuesday. South Central District Judge Pamela Nesvig issued a warrant for her arrest.

Police Officer Joshua Dietrich testified Tuesday that Seewalker fled the room when a motel employee entered. The employee checked on the room because the blinds were shut and should be open when a room is vacant. The two were identified on surveillance video, and Robertson was arrested later.

The motel room wasn’t the “dwelling of another” as outlined in state law, said Justin Balzer, Robertson's attorney. He asked Nesvig to dismiss the burglary charge.

Nesvig found there was probable cause to move the case to trial and set the date for Feb. 26, 2020.

Two Bismarck residents were arrested for allegedly breaking into and ransacking a motel room on Saturday night, according to Bismarck police. 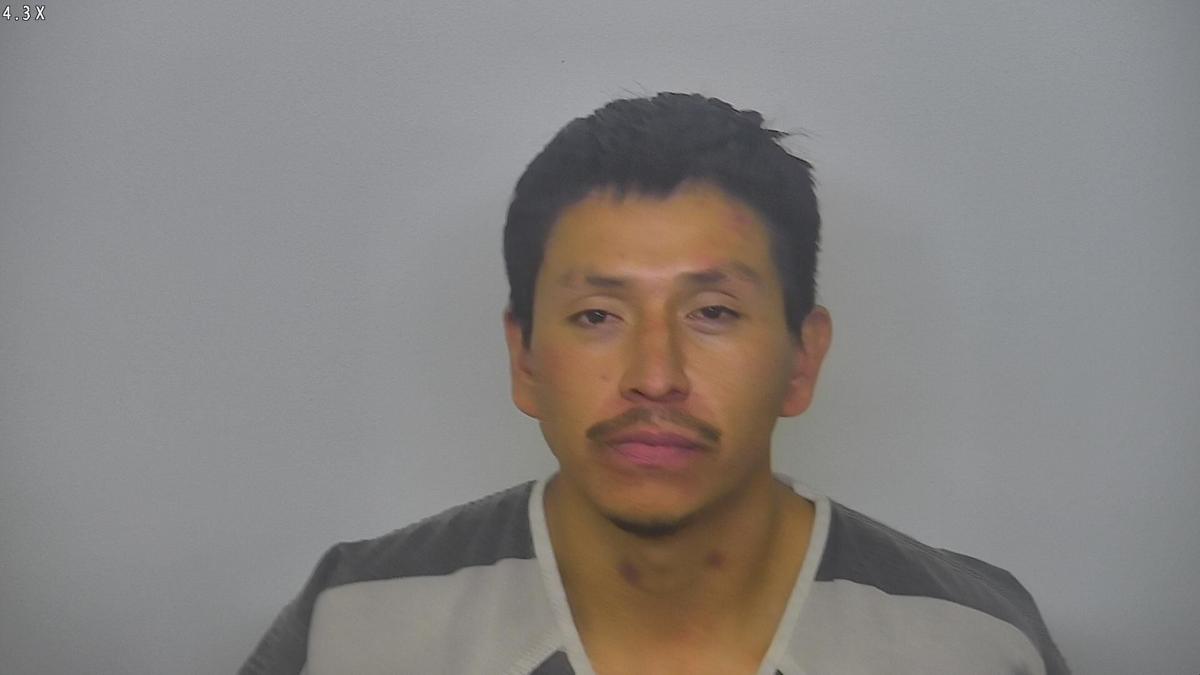 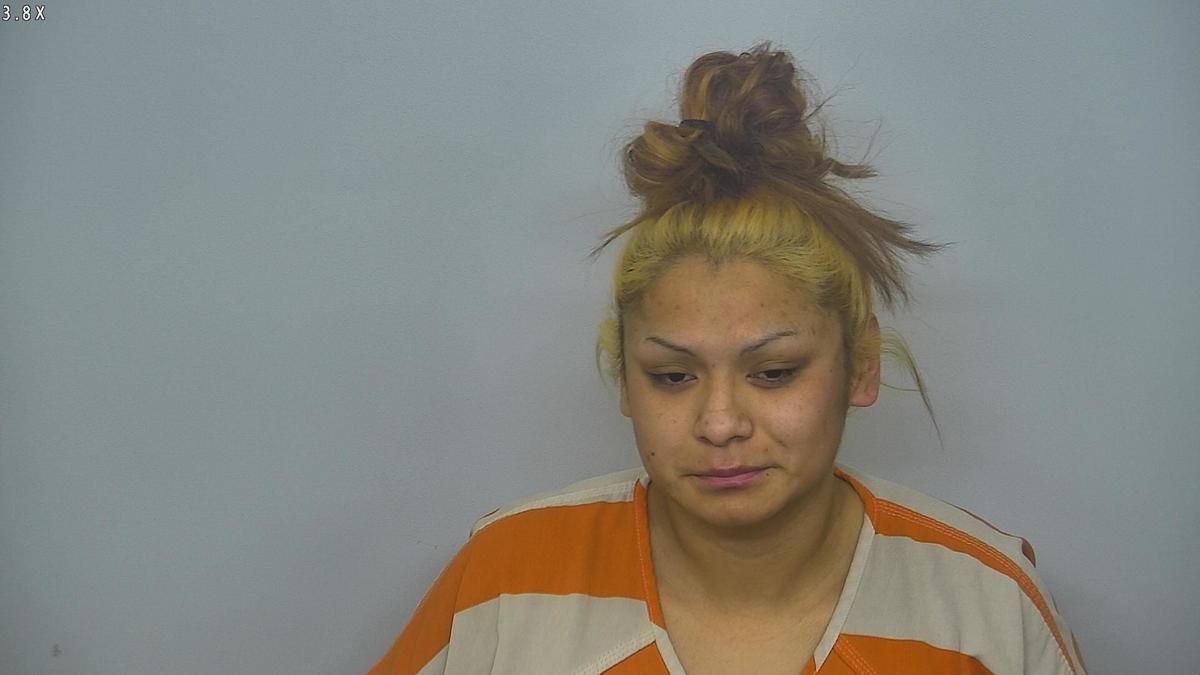