At least two men face charges after officers conducting probation searches in Mandan say they seized a total of more than 2 pounds of meth and 10 grams of heroin.

Christopher Anderson, 48, of Bismarck, and Gregory Hendrix, 40, of Mandan, were arrested during one of several probation searches conducted by North Dakota Parole and Probation officers and the Metro Area Narcotics Task Force on Thursday. Officers during the searches made multiple arrests and seized drugs with an estimated street value of $90,000.

Anderson and Hendrix allegedly had 36 ounces of methamphetamine and 10 grams of heroin in their possession.

Authorities during a search of a Mandan apartment found the meth in a package delivered by the U.S. Postal Service and addressed to Anderson. Text messages sent from Anderson’s phone indicated he was selling the drugs, according to an affidavit. Officers found meth and the 10 grams of heroin in a car in which Hendrix was a passenger.

Both men are charged with felony drug possession. Hendrix is charged additionally with conspiracy to deliver drugs. They made their initial court appearances Friday. Attorneys aren’t listed for them in court documents.

Hendrix pleaded guilty to meth possession in April 2018 and was on probation. He also was charged with four drug felonies in a separate case in January.

Anderson was on probation after pleading guilty to drug charges in 2018.

One nonprofit applauds the early release of more than 50 prisoners amid the coronavirus outbreak, but another worries about victim rights.

The coronavirus outbreak has disrupted many big spring gatherings, with birthdays, graduations, proms and weddings canceled or up in the air.

The Banquet adapts to provide meals, groceries during virus outbreak

The Banquet is ramping up its grocery distribution program as many in the community begin to feel the effects of the coronavirus pandemic.

A program put in place this week is providing educational content for kids and giving their parents a break during the state’s school closure.

A Bismarck man will spend five years in prison on drug charges after pleading guilty to nine felony counts on Monday.

A judge has dismissed a child abuse charge against a Bismarck man after defense attorneys argued evidence against him was inadmissible.

A Fort Yates woman who police say possessed nearly 175 grams of illegal drugs after a May arrest was sentenced Monday to four years in prison. 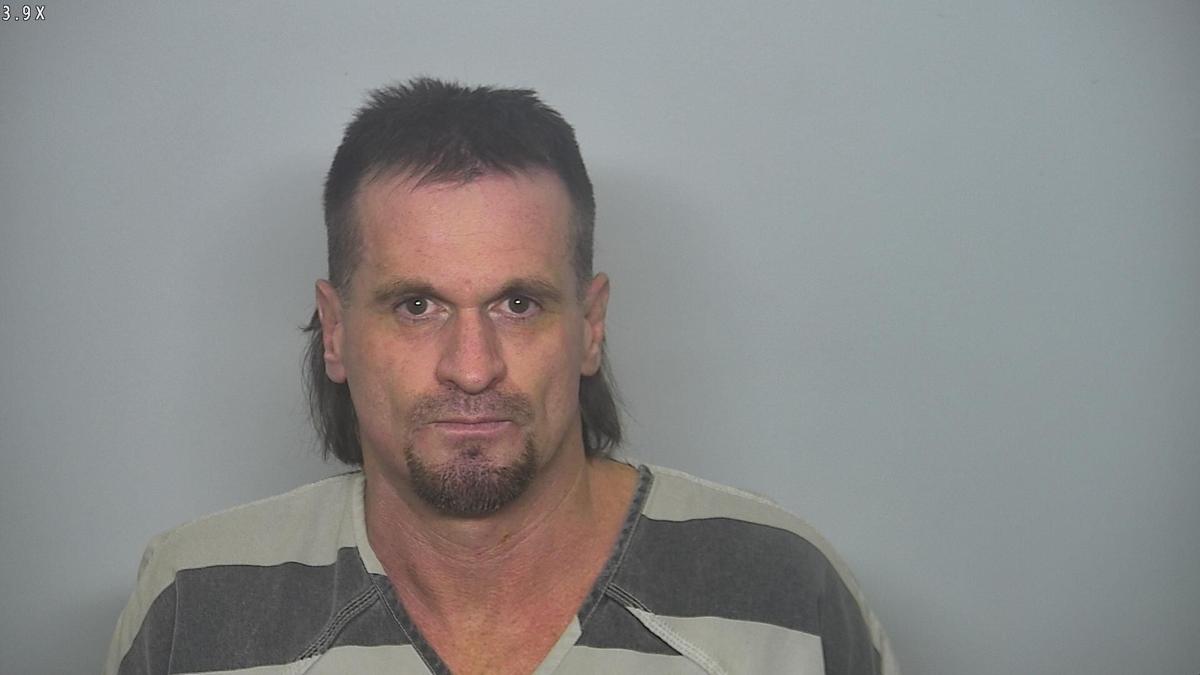 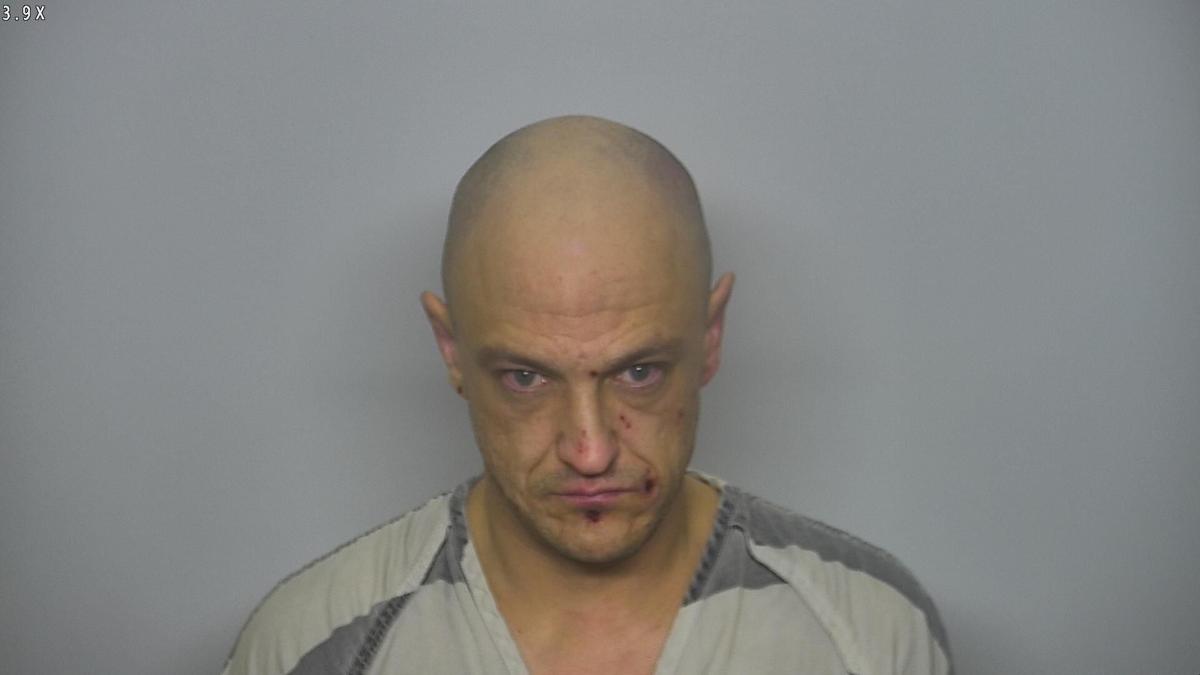