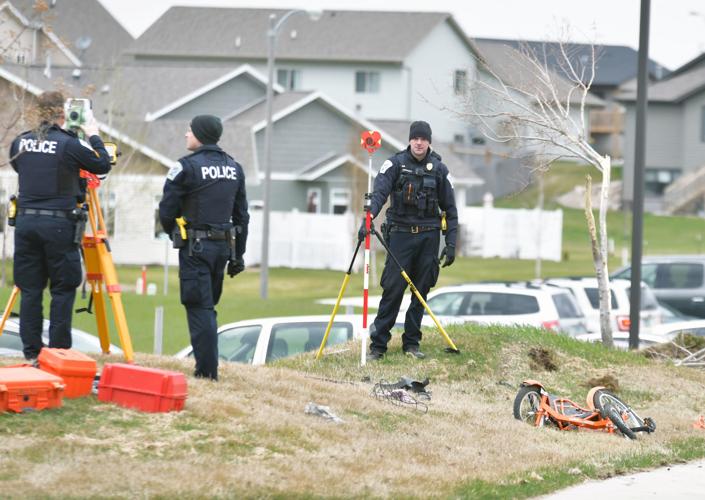 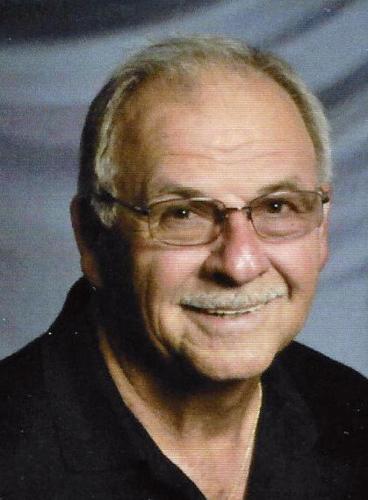 Bismarck police have cited the teenage driver of a vehicle they say struck and killed a bicyclist on a sidewalk last spring for manslaughter and ingestion of a controlled substance.

The name of the 17-year-old is not being released because she is a juvenile, Police Lt. Luke Gardiner said Wednesday. No details were released about the controlled substance the teen is alleged to have ingested.

Don Hruby, 76, of Bismarck, died in the April 30 crash. Police at the time said he was hit while riding a bike on the sidewalk along Nebraska Drive in northeast Bismarck. Officers who responded to the scene found Hruby unconscious. He was taken to a local hospital and later pronounced dead.

Police forwarded their report to the office of the Burleigh County State’s Attorney for review, Gardiner said. The citations were issued last week at the recommendation of that office.

The 17-year-old is not in custody. Any decision on moving the case from juvenile court into adult court would be up to the state’s attorney's office, Gardiner said.

'He always wanted the best for everybody:' Bismarck man killed in crash remembered as loving, 'hard worker'

A 76-year-old man died from injuries suffered in a crash on Tuesday in Bismarck.

The citation recently issued to a juvenile driver in the death of a bicyclist starts a process that differs considerably for adult suspects.