A Burleigh County jury on Wednesday found two men guilty of having sex with teenage girls after giving them methamphetamine and marijuana, according to court records.

Michaelson Plaisimond, 29, and Arnold Rennie, 23, were charged in alleged incidents from last Sept. 22 and 23. Police said Rennie gave the girls drugs and had sex with one of them in a Bismarck apartment. They then went to a motel room, where he forced himself on the other girl, according to authorities. Plaisimond also was accused of having sex with both girls.

Rennie and Plaisimond both were convicted of gross sexual imposition and corruption of a minor. Rennie was found not guilty of a second corruption count. South Central District Judge Thomas Schneider ordered presentence investigations.

The jury deliberated for about two hours, Burleigh County State’s Attorney Julie Lawyer said. She did not comment further.

The men could be sentenced to as much as life in prison. The Burleigh Morton Detention Center website shows Plaisimond also is being held for U.S. Immigration and Customs Enforcement for being in the country illegally.

Attorneys for Rennie and Plaisimond, Kent Morrow and William Thomason, respectively, did not immediately respond to requests for comment.

A Bismarck man accused of having sex with teenage girls after giving them methamphetamine and marijuana will go to trial in April, according t…

Trial set for man accused of having sex with teen girls

Two Bismarck men are accused of having sex with teenage girls after giving them methamphetamine and marijuana, according to a police affidavit. 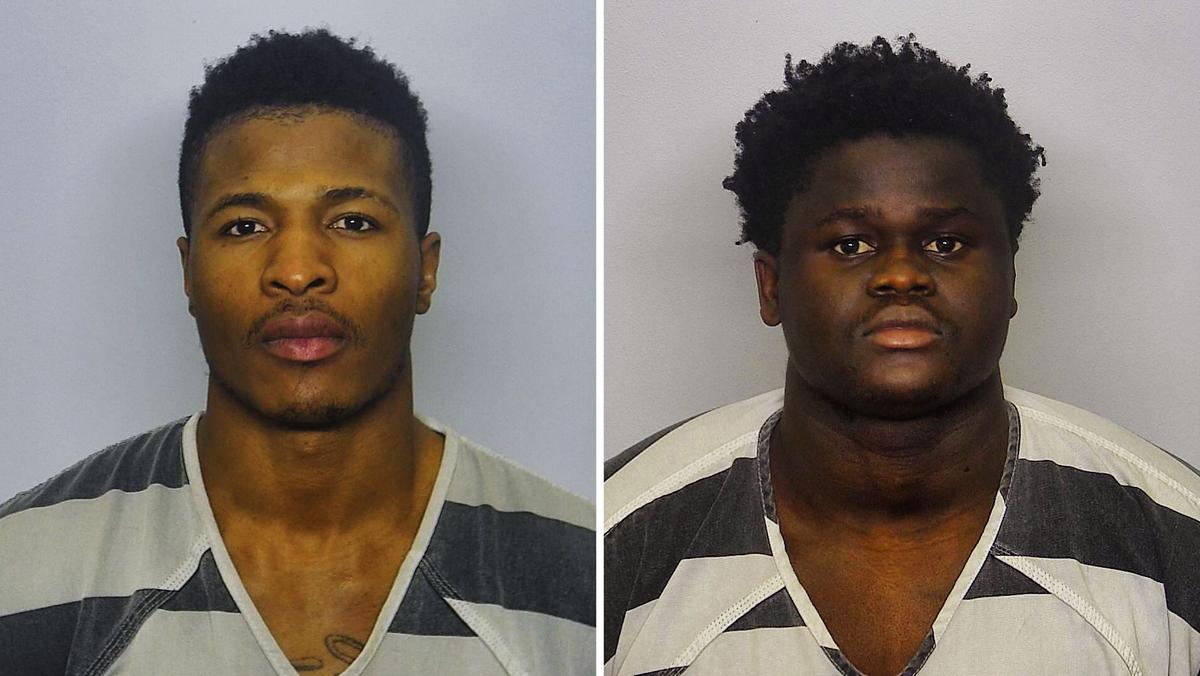 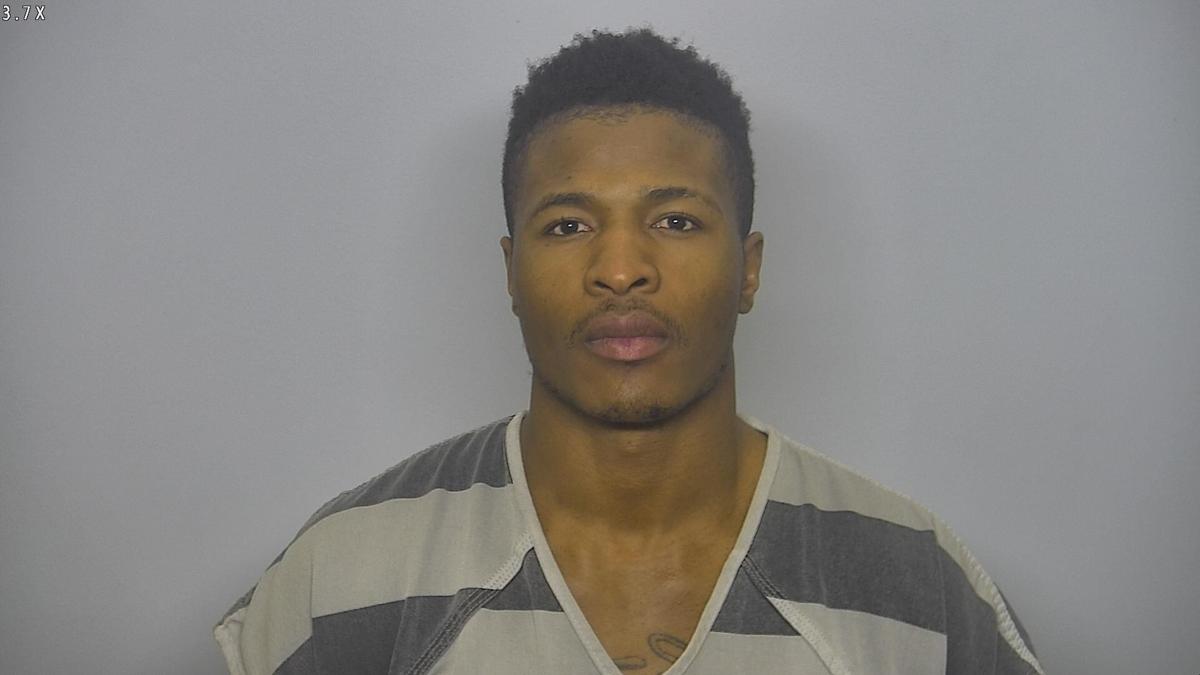 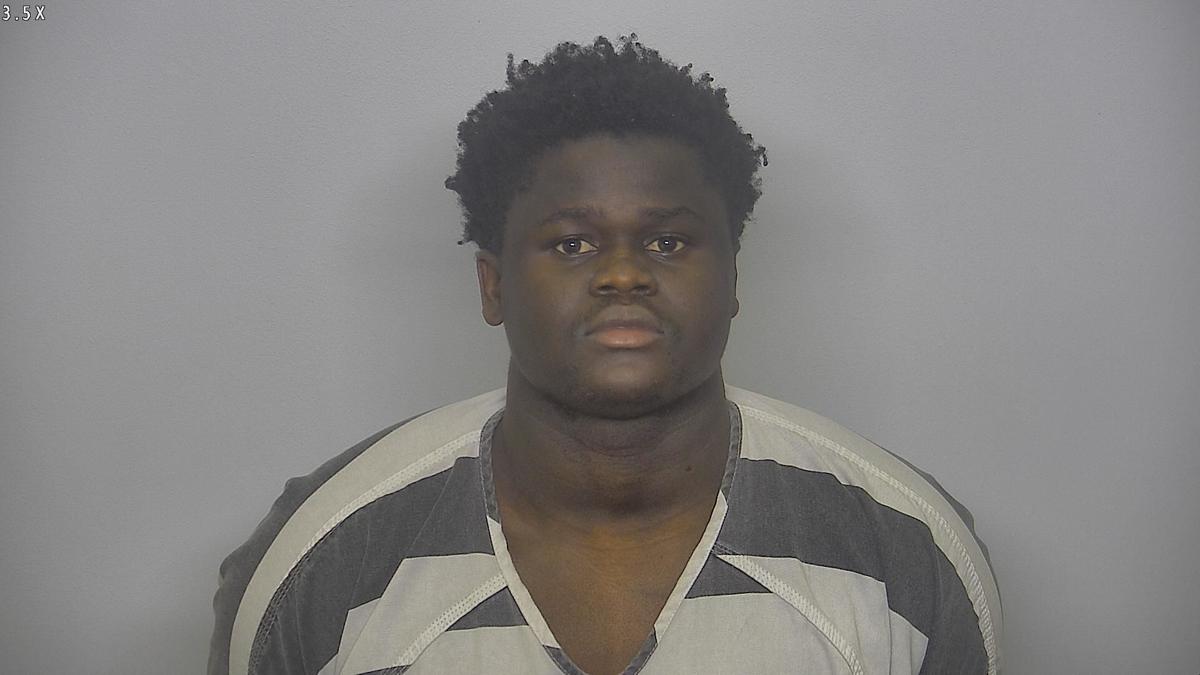