Become a Member
Read Today's E-edition
Share This
Jury awards more than $1 billion to survivor, families of victims in fatal 2015 DUI crash in Mandan
0 Comments
Share this
1 of 3 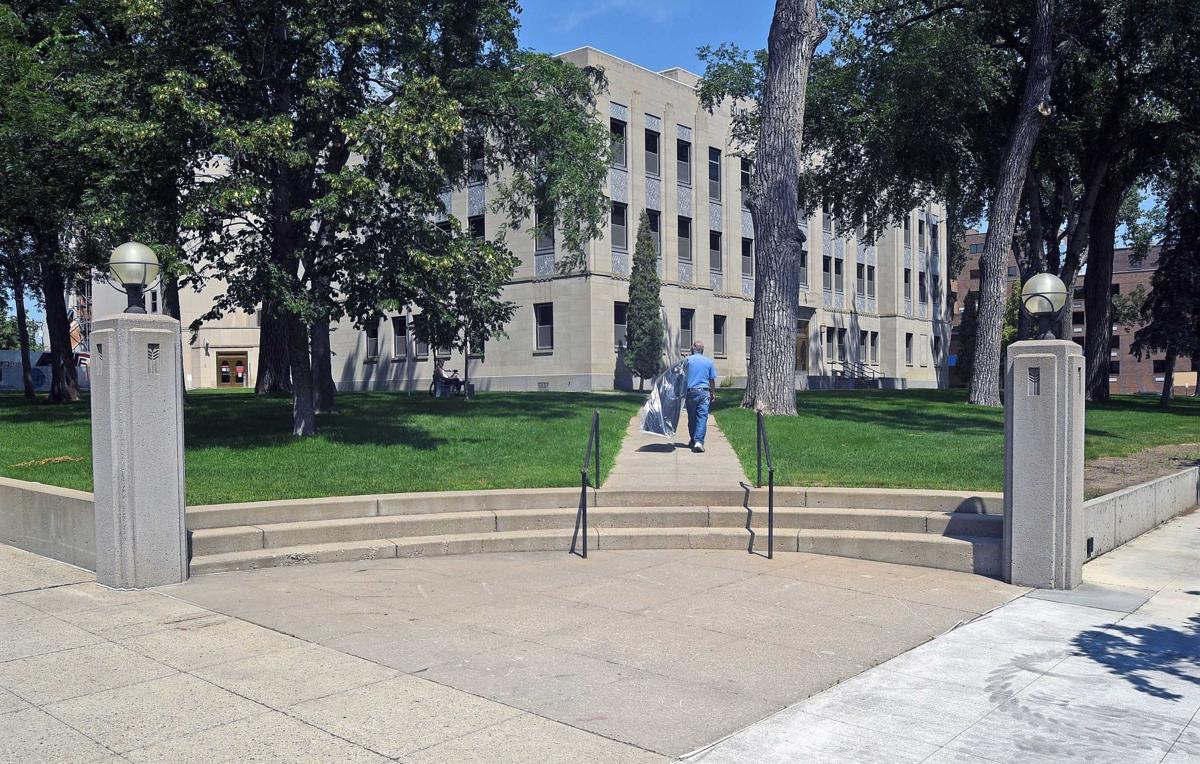 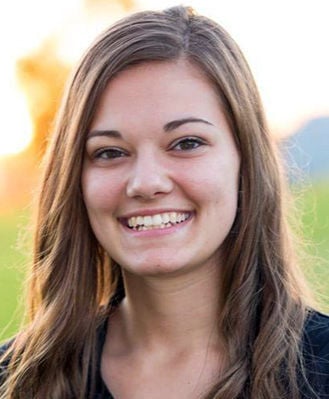 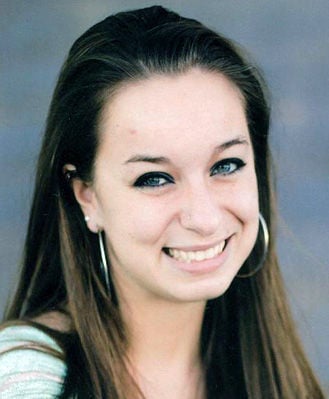 A driver who caused a double-fatal 2015 Bismarck Expressway crash that resulted in a $1 billion jury award should get a new civil trial, his attorney believes.

The state's high court has ordered a new civil trial for the driver who caused a crash that killed two women, injured a third and brought a $1 billion jury award.

A spacewalk was cancelled because of space debris. Is it becoming a real threat for astronauts?

A spacewalk was cancelled because of space debris. Is it becoming a real threat for astronauts? 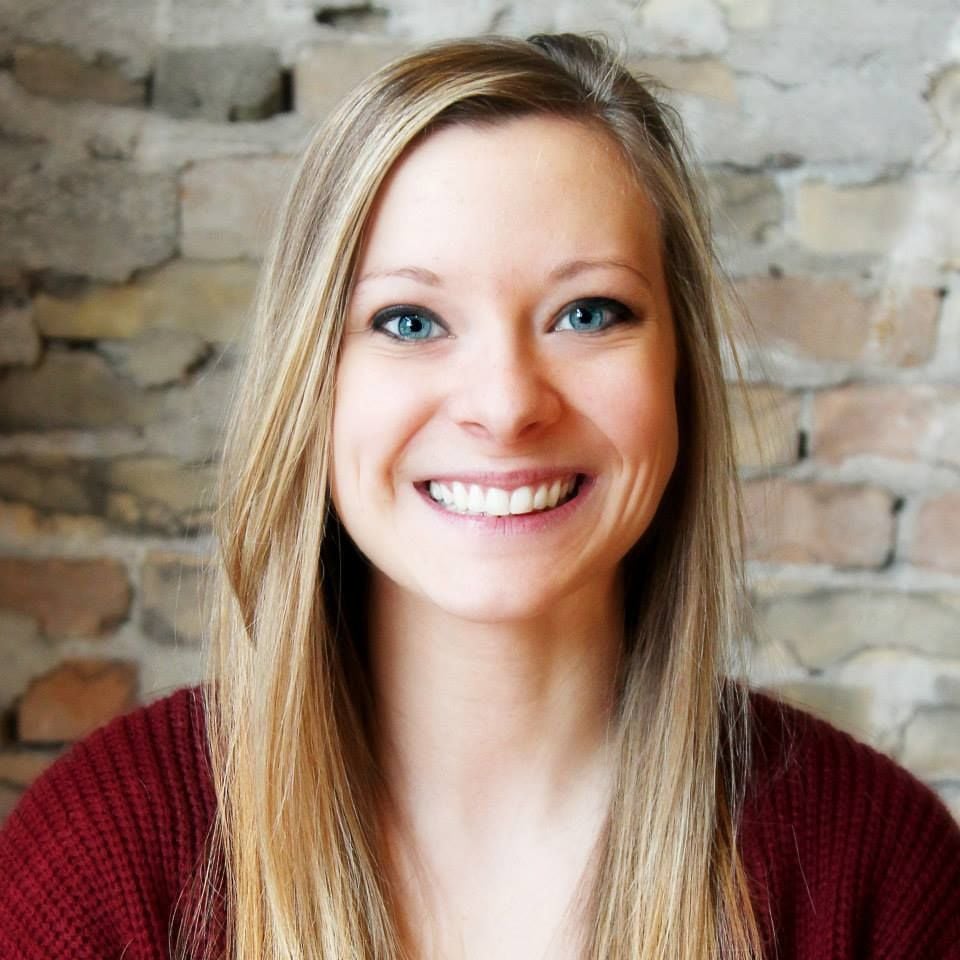 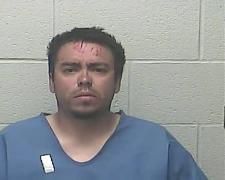