Lance Jacobson, 65, and Jiang Jennings, 56, both of Hanover Park, Ill., were charged Thursday with sexual servitude and forced labor human trafficking felonies, each of which carries the possibility of a 20-year prison term.

Jacobson and Jennings were charged with facilitating prostitution after an investigation that led to a raid at Hong Kong Spa in Bismarck and the Tokyo Q Spa in Dickinson. A detective who testified at their November preliminary hearing said workers at the spa were paid $10 for an $80 massage and were encouraged to offer sex acts to make extra tip money. Some of the workers also paid $20 a night to stay at the spa, the detective said.

Police in an affidavit allege Jacobson and Jennings recruited and transported workers who were then isolated at the spa. The employees were required to work 12-hour days, seven days a week, and were subject to debt bondage because they had to pay housing costs and transportation costs, the affidavit states.

A third man, Craig Grorud of Bismarck, was arrested about a week after the raid. It’s unclear if additional charges will be filed against Grorud. All three have pleaded not guilty to facilitating prostitution. Their trial is scheduled to start Jan. 19.

Jacobson and Jennings were ordered to appear in court at a later date on the new charges, court records show. The attorney who represented Jennings initially, Jackson Lofgren, did not respond to an emailed request for comment that was sent after business hours on Thursday.

Jacobson's attorney, Tom Dickson, said he had not seen the new charges but said, "Mr. Jacobson intends to vigorously defend against these allegations."

The former spa employees “are all safe and we are still in touch with them,” Bolme said. All of them are adults, the sergeant said.

Employees at a Bismarck massage business were encouraged to offer sex acts to make extra money, a police detective testified.

A judge who was unsure last week about the soundness of a human trafficking case has ruled that enough evidence exists to move the matter to trial.

The trial of three people accused of facilitating prostitution has been canceled and the human trafficking charge against two of them will be dismissed.

Owner of Bismarck spa gets probation for promoting prostitution

Two people will spend two years on probation for operating a Bismarck spa where authorities said workers were pushed to offer sex acts for tip money. 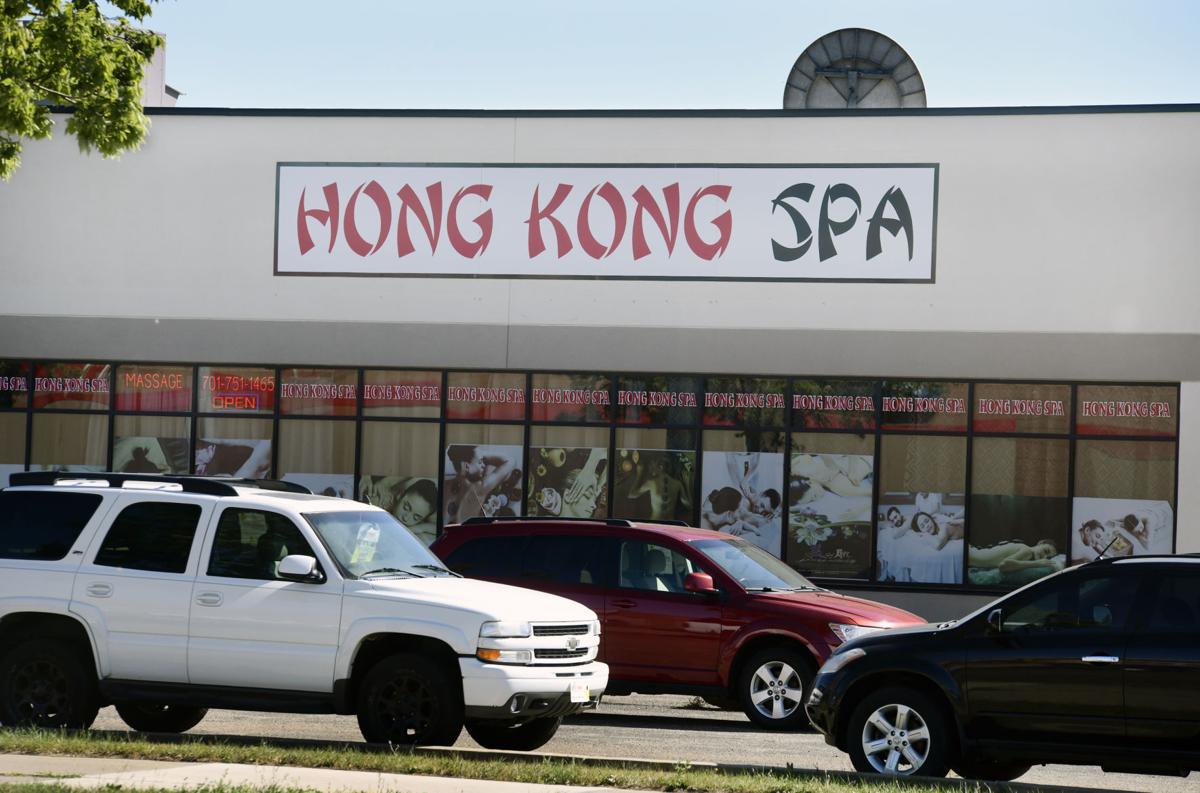 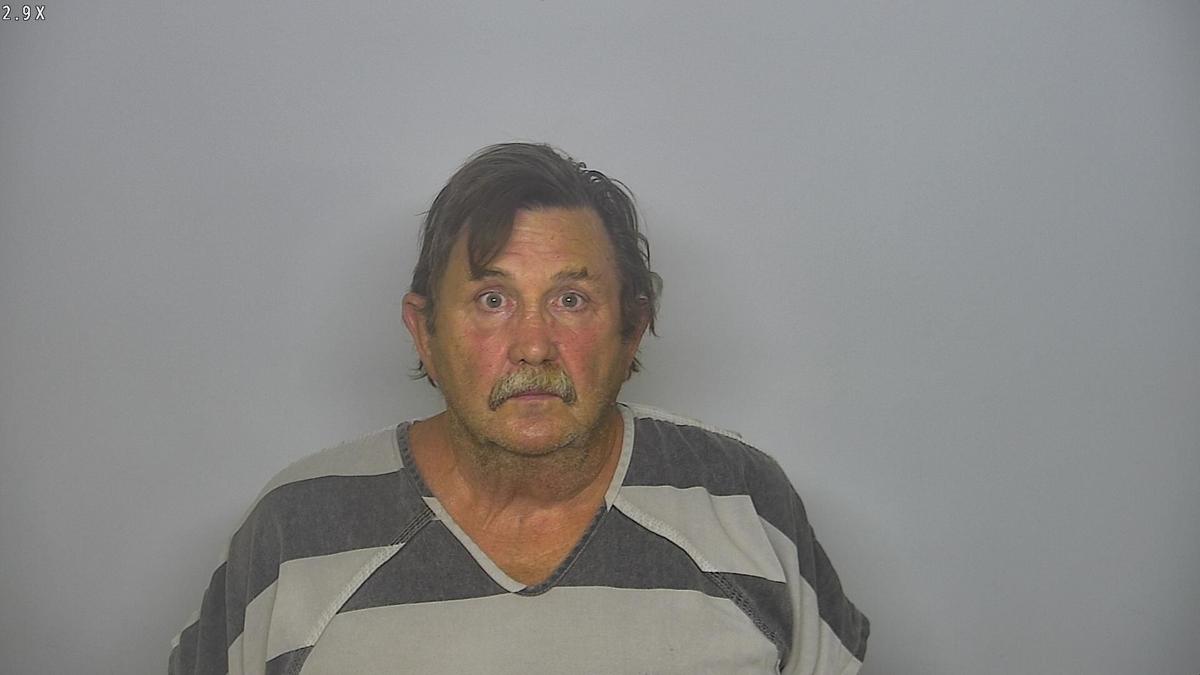 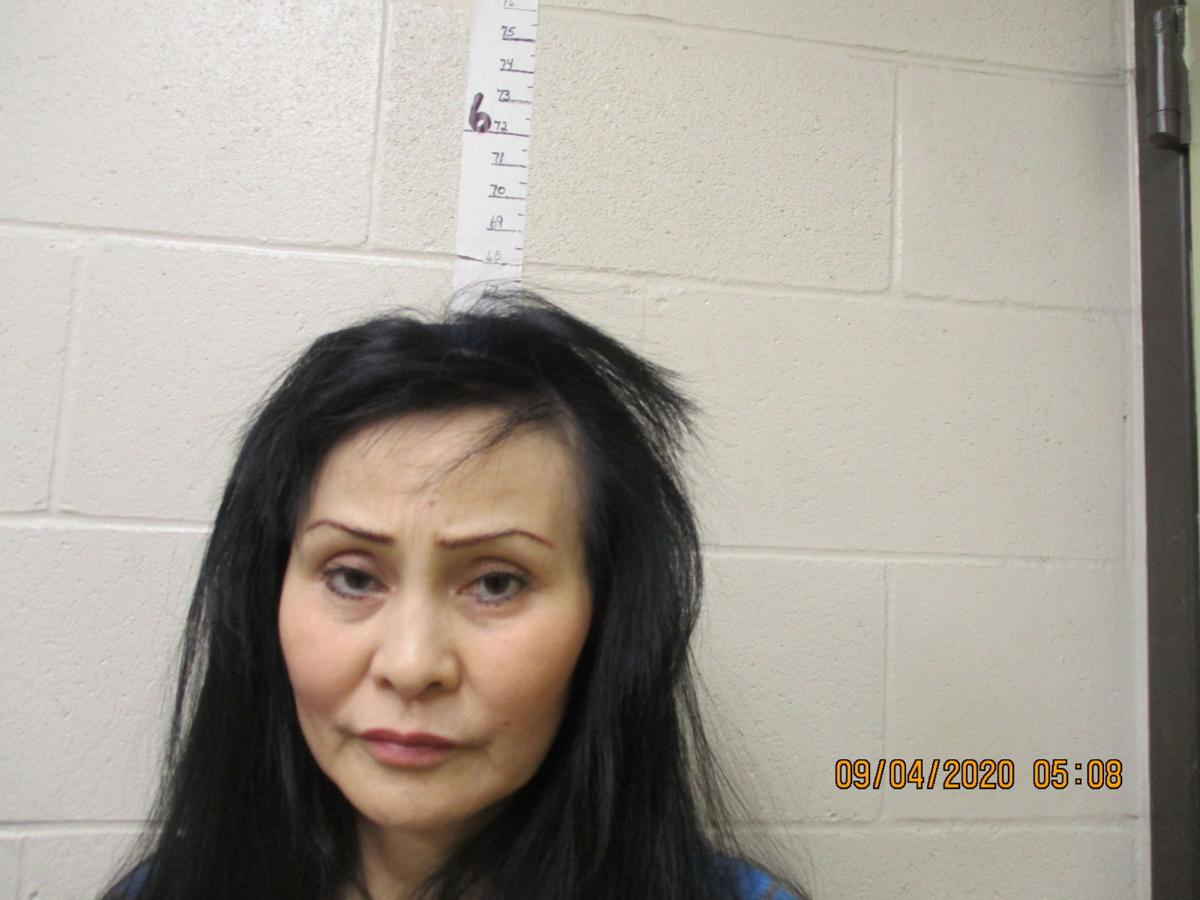