A Bismarck man who has served on Mandan city and Morton County commissions has been charged with two felonies for allegedly paying bills using money from the account of a 92-year-old woman.

Robert Christensen, 64, is charged in Burleigh County with unauthorized use of personal identifying information and theft. The more serious charge carries a possible 10-year prison sentence. A co-defendant in the case, 36-year-old Christopher Shaver, of Bismarck, faces the same charges.

Christensen from 2017-20 allegedly made seven Montana-Dakota Utilities payments from the woman’s account through electronic means, according to a police affidavit. The transactions totaled nearly $2,000. The charges are listed in Christensen’s MDU history, as is the name of the woman’s bank, authorities said.

Shaver took more than $1,300 from the woman’s account in a similar manner, police say.

Authorities did not say who the woman was or what her relationship is to Christensen and Shaver.

Christensen admitted to police that he used the woman’s account three times, according to the affidavit. The men paid back “all the money they had borrowed from her,” Shaver told police, adding that she had given them permission to use it.

Christensen served on the Mandan City Commission from 1991-96. He was a county commissioner from 1999-2006. He ran unsuccessfully for Mandan School Board in 2008.

Attorneys for Christensen and Shaver -- William Thomason and James Loraas, respectively -- did not immediately respond to a request for comment.

Police and fire officials are investigating a fatal apartment fire in Bismarck.

A Mandan man is accused of leaving a bag in front of a downtown business, telling employees they had 45 seconds to leave the building and givi…

A judge has delayed until late summer the quadruple murder trial of a man accused of killing four people at a Mandan property management business two years ago.

The Dakota Access Pipeline has faced cyberattacks like the one against the Colonial Pipeline last week that forced it to shut down and disrupted fuel supplies to the East Coast.

The state's high court has ordered a new civil trial for the driver who caused a crash that killed two women, injured a third and brought a $1 billion jury award.

A judge has dismissed part of a lawsuit against the federal Bureau of Indian Affairs and two of its agents in the 2017 death of a Standing Rock man.

The Bismarck City Commission has moved ahead in the process of finding a new home for the public health department.

A Facebook post by Bismarck police on the informal Star Wars Day drew some criticism, some support and some laughs.

Former Secretary of State Mike Pompeo during a visit to Bismarck said it’s essential that other countries know they have a friend in the U.S. when it comes to energy. 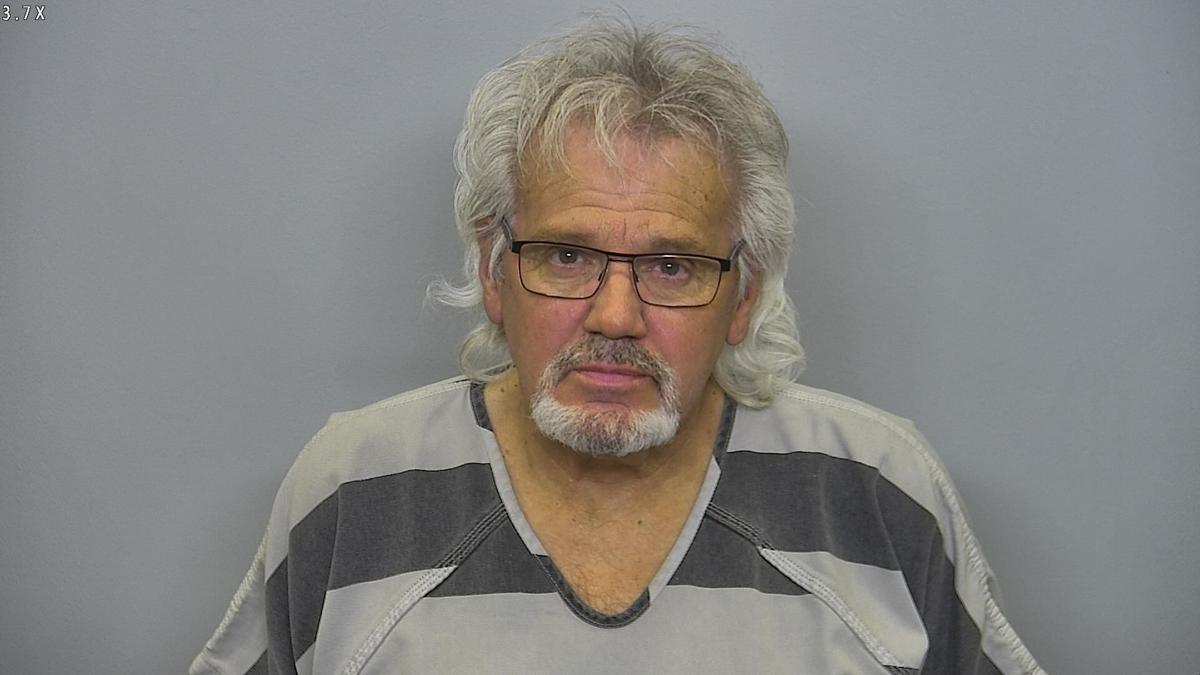 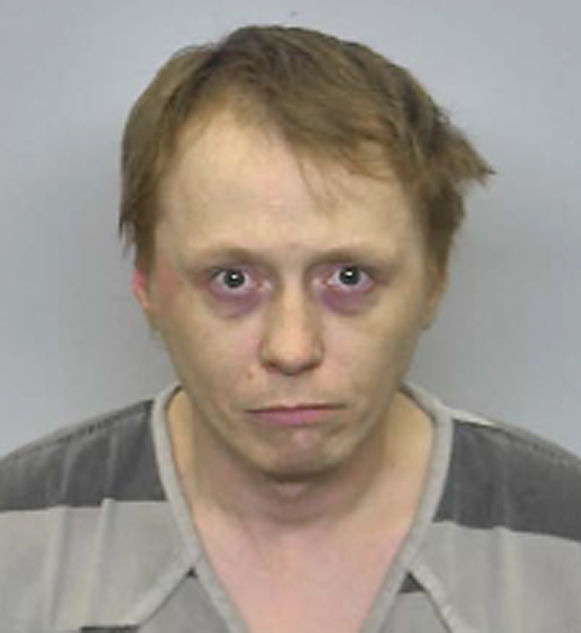