A dispute over a drug transaction might have sparked a late-March shooting at a Bismarck apartment that killed one man and injured another.

Police in an affidavit released Monday say a cellphone search showed that Reonardo Alexis, 26, of Bismarck, communicated with another man about a marijuana purchase the night of March 28. Kevin Hartson, 29, and Devante Evans, 26, allegedly went to the Mapleton Avenue apartment a short time later. Four rounds were fired from an AR-style weapon during a scuffle, and one of those rounds struck Alexis, police say. He died at a Bismarck hospital.

Another man in the apartment suffered a gunshot wound to his right hand. He has invoked his privacy rights under Marsy’s Law and police have not released his name.

Authorities on Thursday issued arrest warrants for Evans and Hartson, both of Detroit. They were arrested during a traffic stop Thursday night in Douglas, Arizona.

Evans and Hartson are charged with murder and face a possible sentence of life in prison if convicted. Evans is further charged with aggravated assault, reckless endangerment, unlawful possession of a firearm and wearing a mask during the commission of a crime. He is prohibited from carrying a weapon because of a prior weapons conviction in Michigan, police say.

Police in Douglas, Arizona, have arrested two men wanted on suspicion of murder in connection with a fatal March 28 shooting in Bismarck. 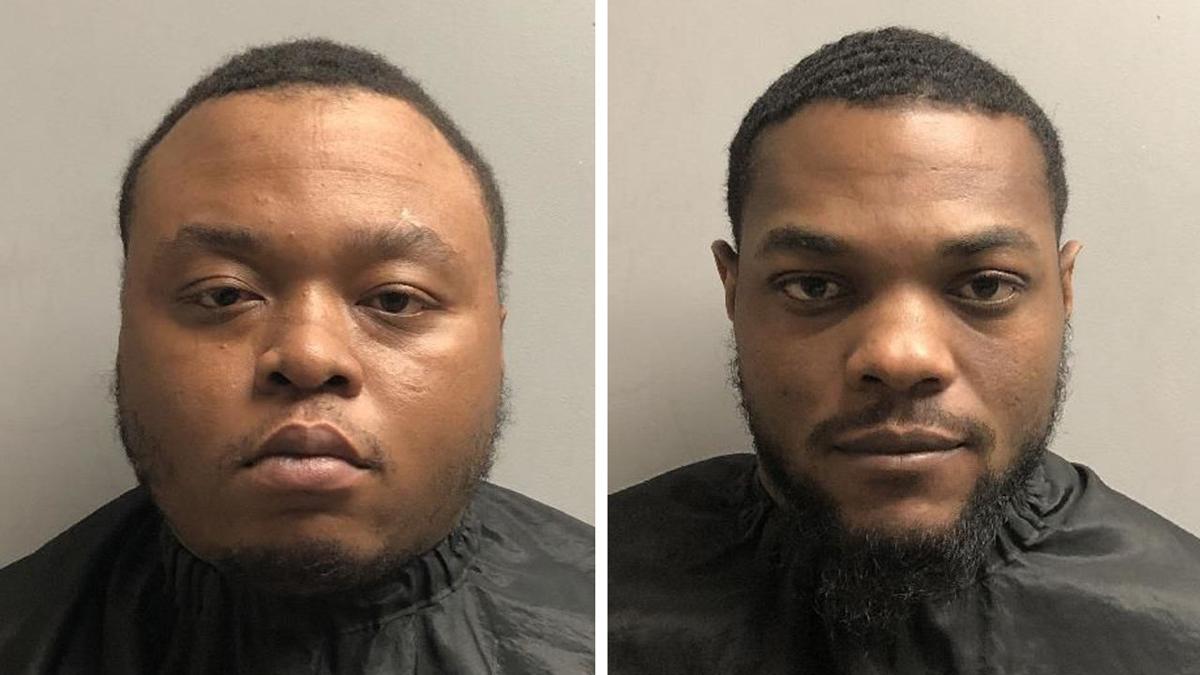 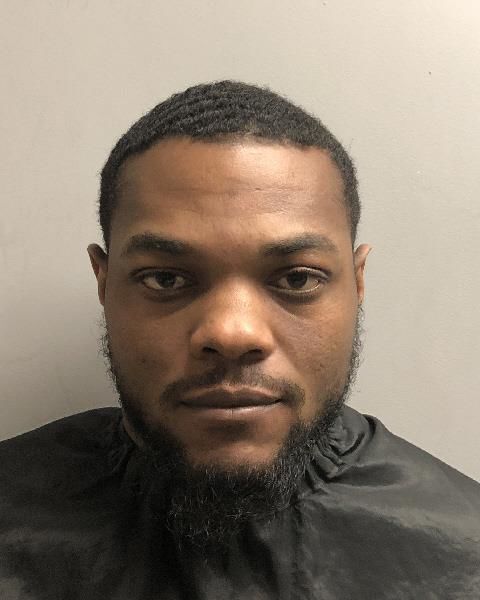 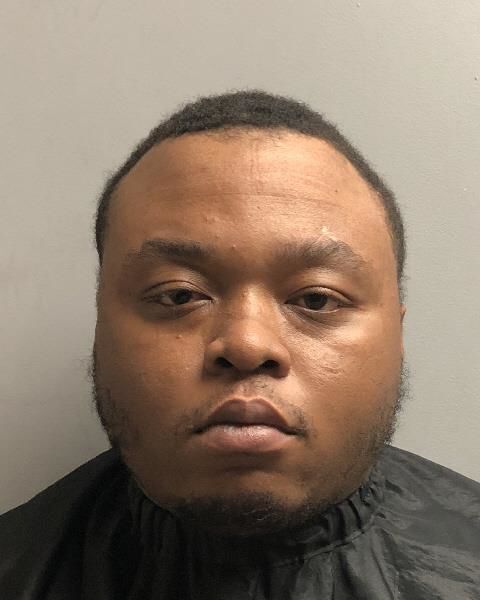