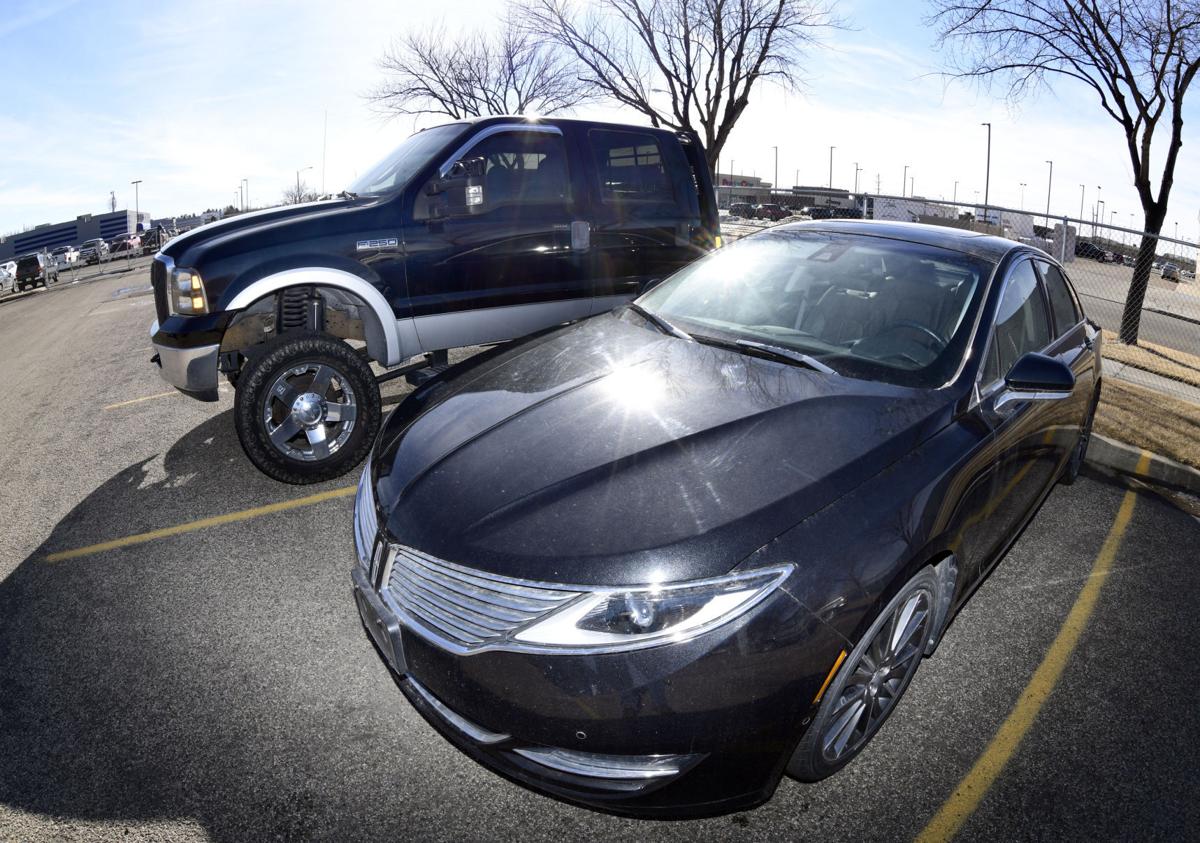 Two vehicles forfeited through drug arrests -- a four-door flatbed pickup and a four-door sedan -- are impounded at the Bismarck Police Department and eventually will be auctioned. 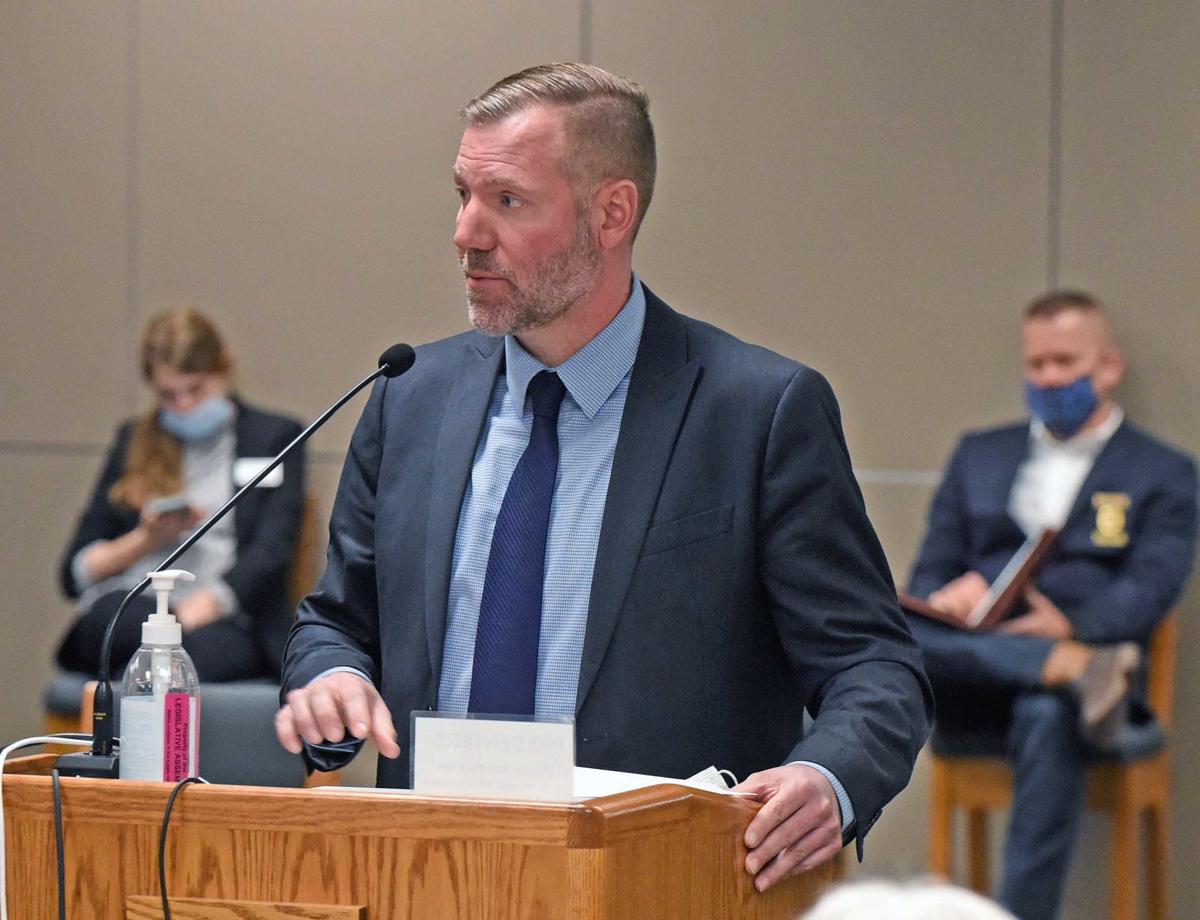 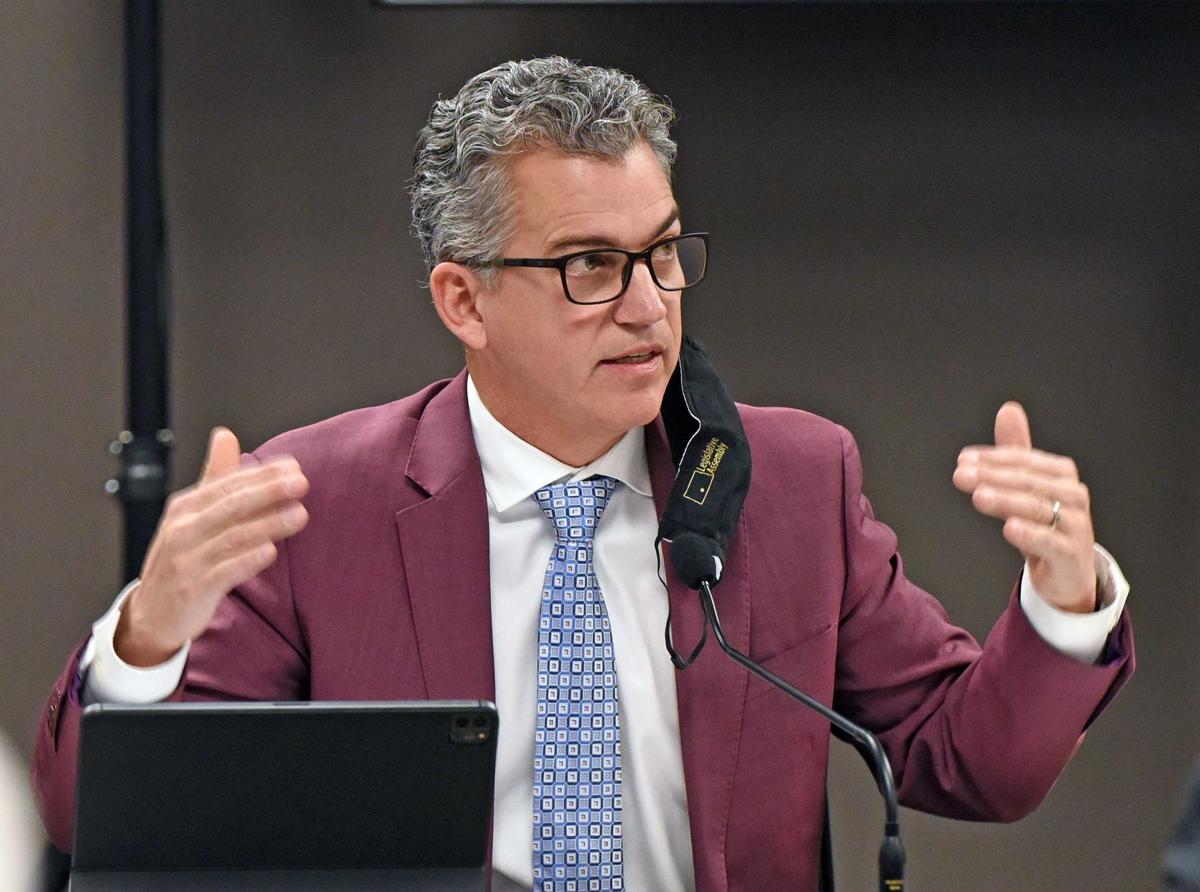 Rep. Rick Becker, R-Bismarck, asks a question on asset seizure related to House Bill 1480 in a meeting of the House Judiciary Committee.

Proceeds from nearly a year of civil asset forfeitures in North Dakota totaled more than $500,000 -- a first look at forfeited property in the state under a 2019 law that might see more reporting elements added by this year's Legislature.

The report compiling statewide data is the first of its kind in North Dakota, implemented under a 2019 law changing aspects of the state's forfeiture proceedings.

Among the changes, the law requires a higher standard of proof for forfeitures and a conviction to initiate forfeiture proceedings in court, with exceptions for death, deportation, disappearance, abandoned property and evidence beyond a reasonable doubt of a property's criminal involvement.

Some critics say the new law didn't go far enough. But law enforcement officials say there is no so-called "policing for profit" in North Dakota, a "perverse incentive" highlighted by Rep. Rick Becker, R-Bismarck, who brought legislation that produced the 2019 law.

"We welcome transparency in this process. As we have always said, we do not think that this process is being abused by law enforcement, so we do not oppose transparency," Chief Deputy Attorney General Troy Seibel told the House Judiciary Committee in February.

Bismarck Police Sgt. Mike Bolme, who handles the department's seizures and forfeitures, said "we have a solid, fair system for asset forfeiture."

"I just feel like we're doing it right in North Dakota, and after the changes, I think it's even better," he said.

A total $521,846 in cash was seized statewide. Of that, $34,632 was returned to defendants and $10,000 went to North Dakota Child Support Enforcement. The remaining $477,214 was forfeited and divided among the agencies involved in investigation and prosecution.

Eleven vehicles were forfeited statewide in the 2019-20 period, seven of which sold for a total of $30,141. The coronavirus pandemic prompted the cancellation or postponement of public auctions where forfeited vehicles usually are sold.

Burleigh County had one forfeited vehicle; Morton County had three, one of which netted $11,252 at sale.

Eight firearms were forfeited statewide, including one handgun in Burleigh County and five in Morton County. Only two handguns sold, for a total of $300.

Additionally, "other property" including alcohol, stolen tools and small equipment were forfeited statewide, but only prepaid cards and jewelry generated proceeds, totaling $999. Alcohol can't be resold, and the stolen items were returned to their rightful owner.

The Tribune sought an interview with Attorney General Wayne Stenehjem to discuss the report; spokeswoman Liz Brocker referred the Tribune to legislative testimony this session.

Bolme said the attorney general's report represents a snapshot in time, and 2020 in total was "kind of an anomaly" due to the pandemic, which "definitely put the damper on forfeiture stuff."

In 2019, Bismarck police seized $422,682 in cash, as well as three vehicles, eight firearms and small items including cellphones and a money counter. Not all of those items have been through the forfeiture process yet, Bolme said.

Cash forfeitures were higher than usual, due to two large seizures from drug organizations, he said. The money ranged from $140 given to a prostitute, to $150,153 in a narcotics investigation.

Bolme said "the vast majority" of Bismarck police's forfeitures come in criminal judgments; he said few go through civil court and those that do "are usually due to unusual circumstances such as no one wanting to claim large sums of money which are proceeds of criminal activity."

The report included recommendations "to improve reporting," which include removing a duplicative reporting requirement on prosecutors and exempting property worth less than $50 from reporting.

The bill also would require more information in courts' forfeiture judgments, including a seizure's location and the suspect's crime and case outcome. It also would incorporate law enforcement agencies' case reports into the attorney general's annual report on civil asset forfeitures. The bill passed the House unanimously and goes to the Senate.

"Everybody's happy ... and the only thing we're missing is a campfire and sitting around and singing Kumbaya," Satrom said.

Becker, who ultimately voted against what passed in 2019, called the new law "quasi-faux reform," criticizing its conviction requirement exceptions and other elements.

He proposed a bill to address the attorney general recommendations and additional reporting requirements, which failed 90-3, due to the other bill moving ahead.

"You need to know what are the cases," Becker said. He sees a general interest to increase forfeiture transparency, but a resistance to actually implement changes. He gleaned little from the 2019-20 report.

"You have no sense of what is the process like, what are the circumstances in which things are being taken?" Becker said.

Institute for Justice Minnesota Office Managing Attorney Lee McGrath said the 2019 law added transparency to how seizures and forfeitures occur in North Dakota, and he called the 2019-20 report "a good first step" to giving lawmakers insights into the topic.

"Step by step, transparency in North Dakota is increasing," McGrath said. The institute had ranked North Dakota "F" for its forfeiture laws; now the state has a "D-."

McGrath said what chiefly remains to be done is to end civil forfeiture and replace it with criminal forfeiture, or moving to a "streamlined, one-track system," where forfeiture is a sanction like sentencing or restitution for a criminal conviction.

But he sees the bill as giving new insights into the underlying crime behind a forfeiture.

Critics of civil asset forfeiture point out that a person's property can essentially be convicted of a crime before the defendant is, if they are at all, and that most property isn't worth the money to fight for in court.

"There is no rational reason for that separation," McGrath said.

Two vehicles forfeited through drug arrests -- a four-door flatbed pickup and a four-door sedan -- are impounded at the Bismarck Police Department and eventually will be auctioned.

Rep. Rick Becker, R-Bismarck, asks a question on asset seizure related to House Bill 1480 in a meeting of the House Judiciary Committee. 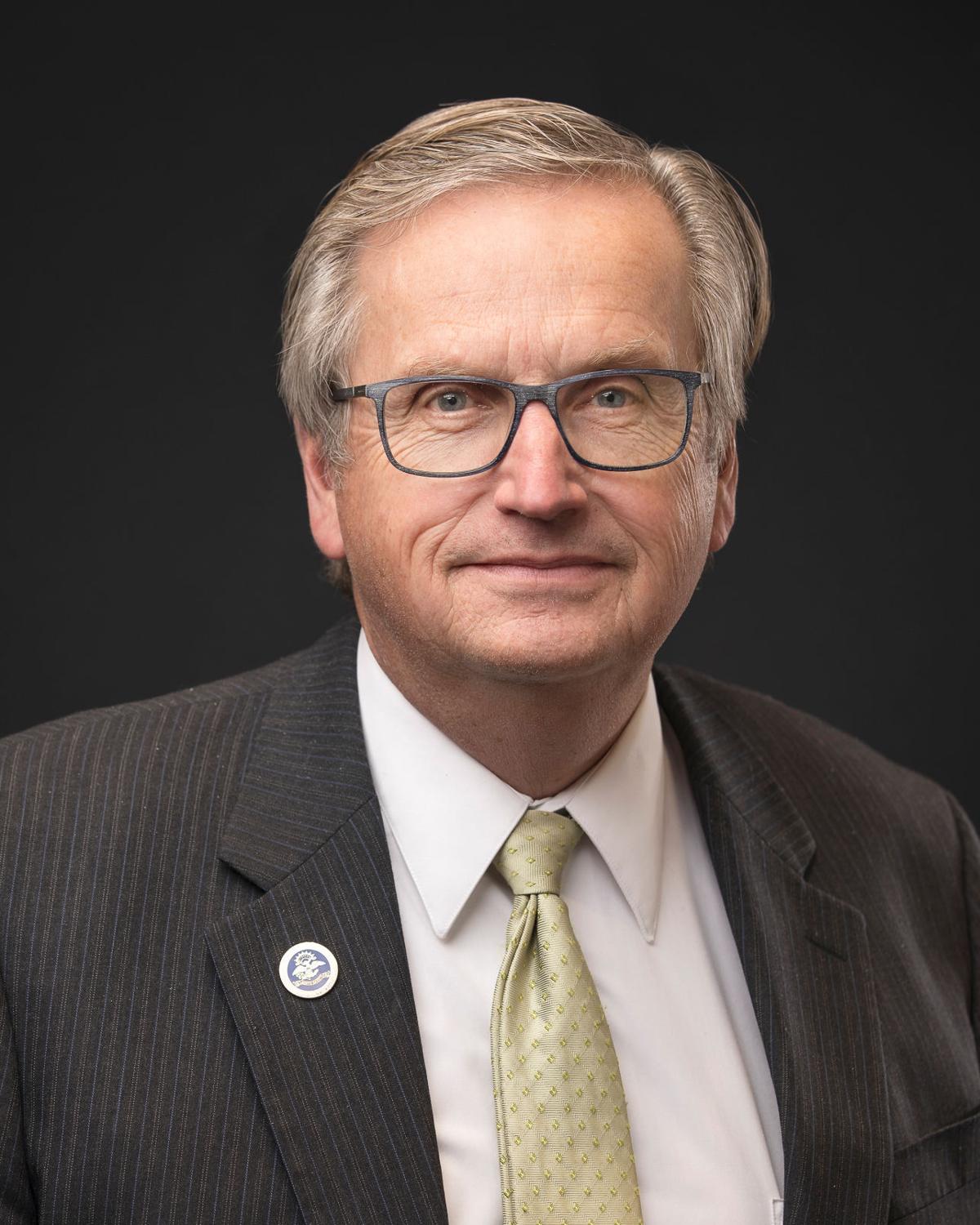