Become a Member
Read Today's E-edition
Share This
Charges against one woman dismissed; 2nd set for trial in pot bust
0 Comments
Share this

One of two women arrested in December after police said they found 5 pounds of marijuana in a Bismarck residence will go to trial, but the judge dismissed felony charges against a second woman, saying there was no probable cause for that part of her case to proceed.

Police responded last month to a Bismarck home for a domestic dispute, Police Officer Marshall Olson testified. Honeyman allowed him to enter, he said, and during the investigation he observed marijuana sticking out of a black bag. Further investigation and the execution of a search warrant revealed 83 packages of marijuana, each weighing about an ounce.

Braun had lived at the residence only about a month and did not pay rent, said her attorney, Chris Redmann. He told South Central District Judge Bruce Romanick there was “zero evidence” that Braun knew about the bag or its contents.

Romanick agreed and dismissed a charge of possession with intent to deliver, a felony that carries a sentence of as much as 10 years in prison upon conviction.

Redmann said after the hearing that he was not surprised that the charge was dismissed, given that co-location was the only evidence produced against his client.

“This represents judicial intervention in a case that shouldn’t have been charged,” he said.

Romanick in moving Honeyman's case forward noted that she lived at and paid rent for the residence, and also claimed to own a safe in which investigators say they found more than $3,400 in cash. He set a May 13 trial date for her on charges of felony possession of marijuana and four drug misdemeanors. Her attorney, Steven Fischer, declined comment.

A third person charged in the case is scheduled for a preliminary hearing on Jan. 21. Matthew Wyrwas, 24, who also lives at the residence, is charged with three drug felonies.

Bismarck police responding to a report of a domestic dispute on Monday said they uncovered drug paraphernalia and 5 pounds of marijuana.

Man accused in 5-pound pot bust set for May trial 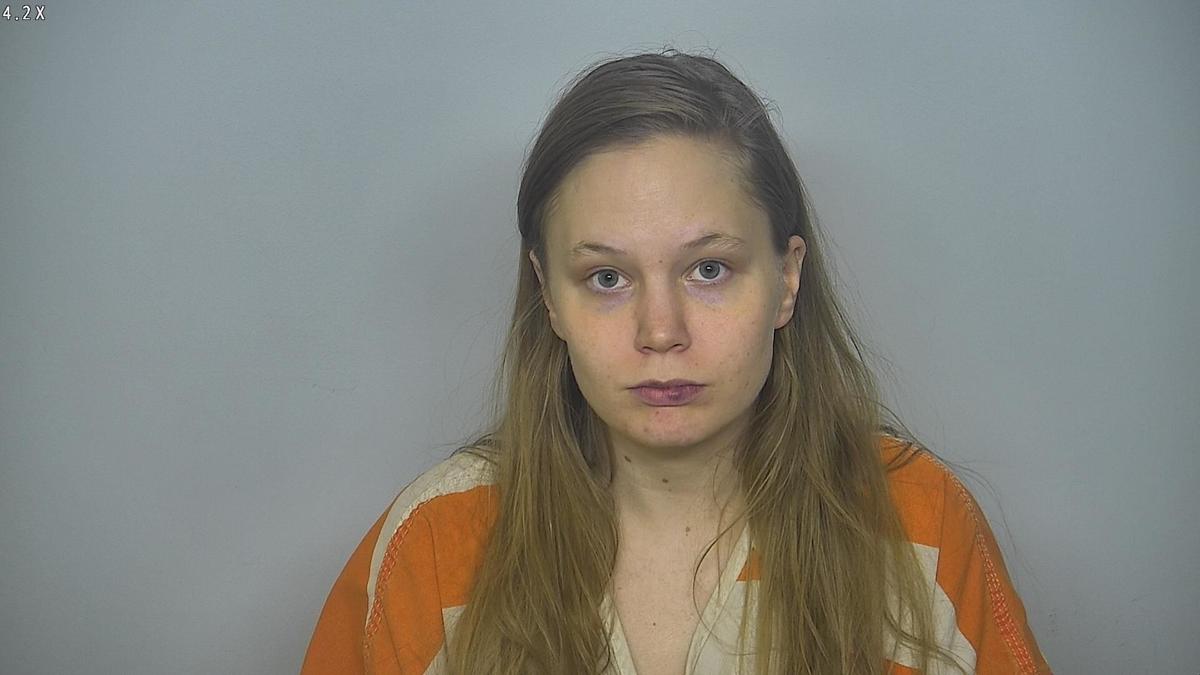 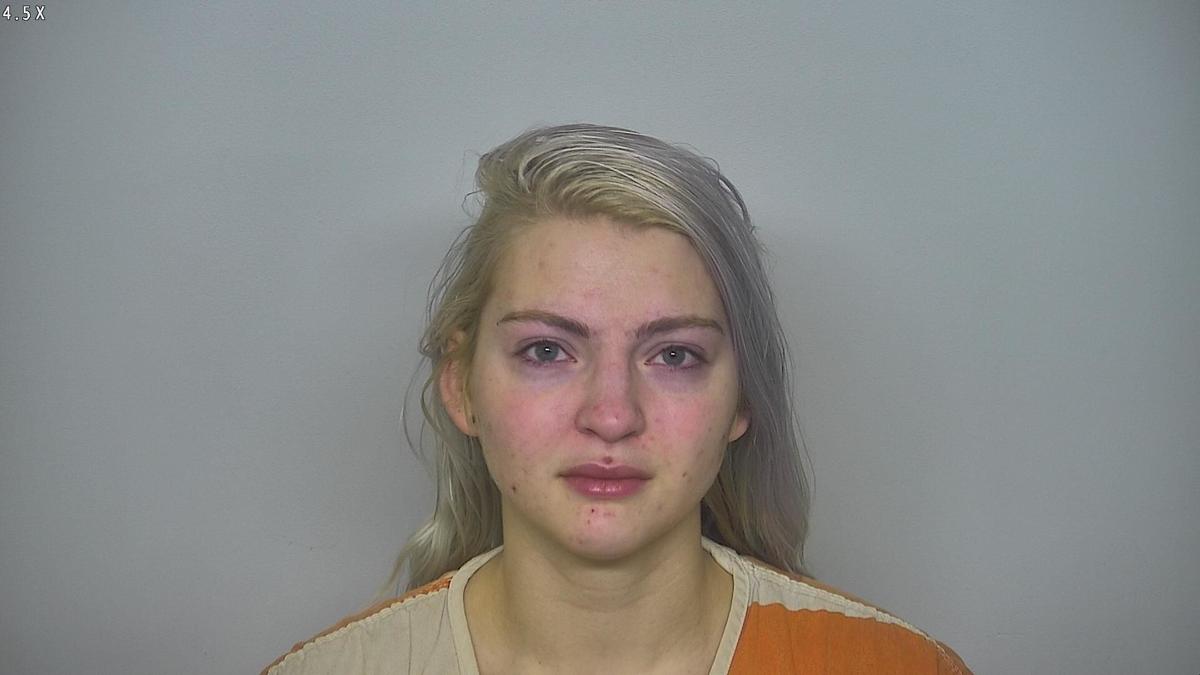 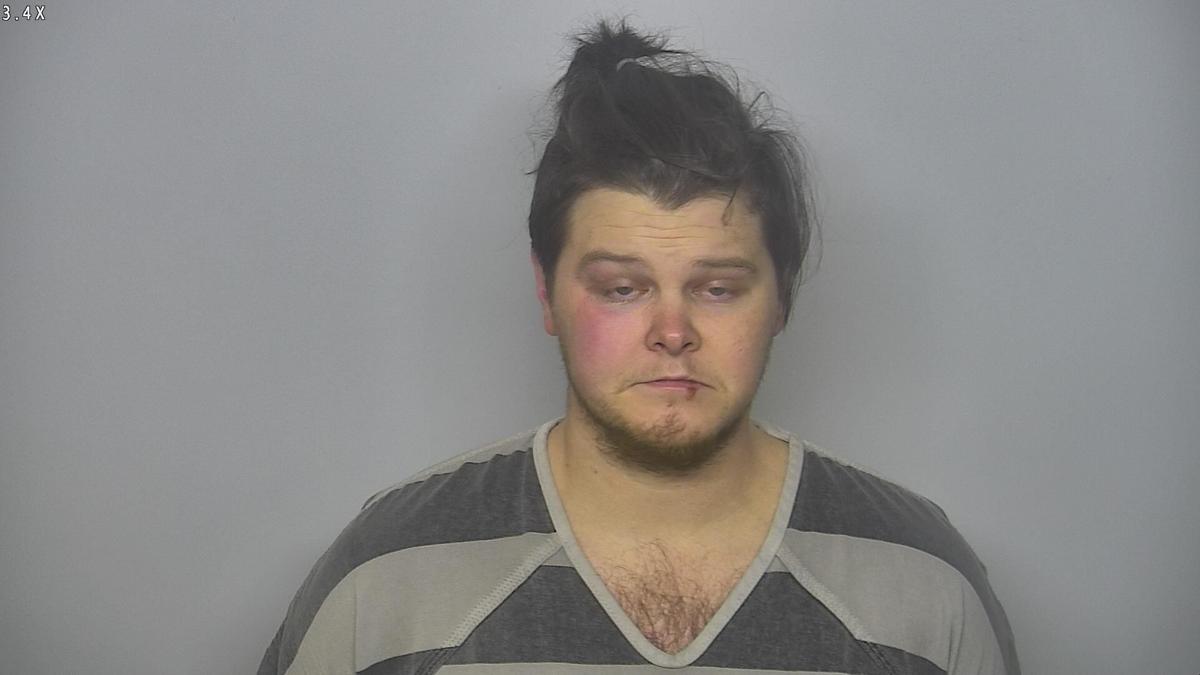