Bismarck police responding to a report of a domestic dispute on Monday said they uncovered drug paraphernalia and 5 pounds of marijuana -- enough to charge three people with drug felonies that could send them to prison for 10 years if convicted.

Officers made the discovery after smelling “a strong odor of marijuana” when they arrived at the North 14th Street residence. They said they found 83 packages of marijuana weighing an ounce each in a black travel bag, which they searched after seeing a baggie of the drug sticking out of the luggage. They also found empty plastic bags, a scale, assorted pills, pipes, vaping cartridges, and THC wax and syrup in the home, according to an affidavit.

The suspects made their initial court appearances Tuesday. Lauren Braun, 20, of Mandan, and Lindsey Honeyman, 26, of Bismarck, are charged with possession with intent to deliver marijuana and three drug misdemeanors. Matthew Wyrwas, 24, of Bismarck, is charged with three drug felonies and one misdemeanor. No attorneys are listed for them in court documents.

Man accused in 5-pound pot bust set for May trial

This Day in History: The Washington Monument is completed 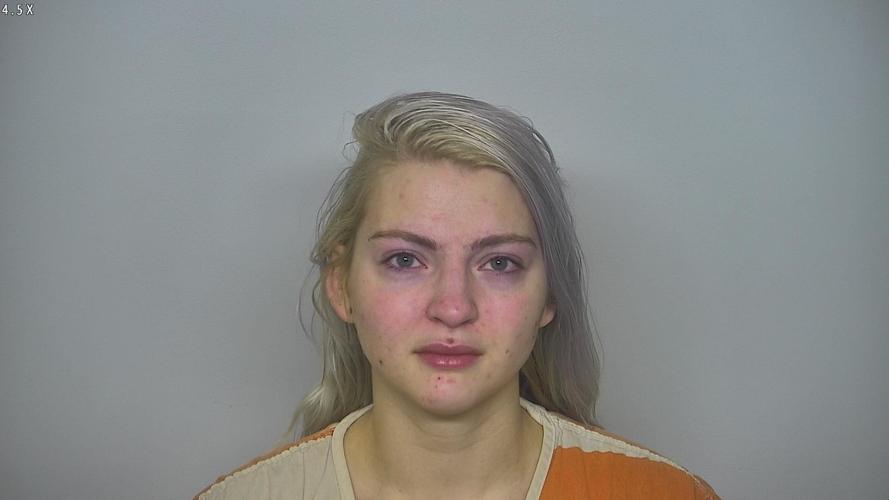 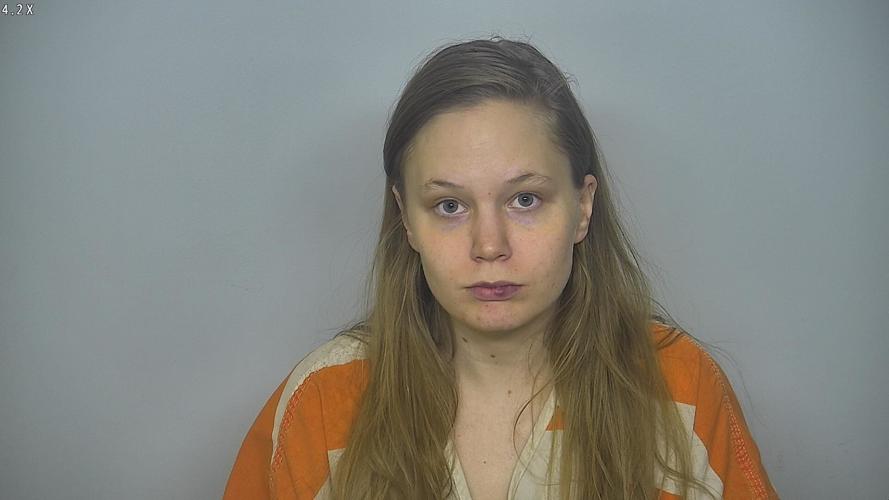 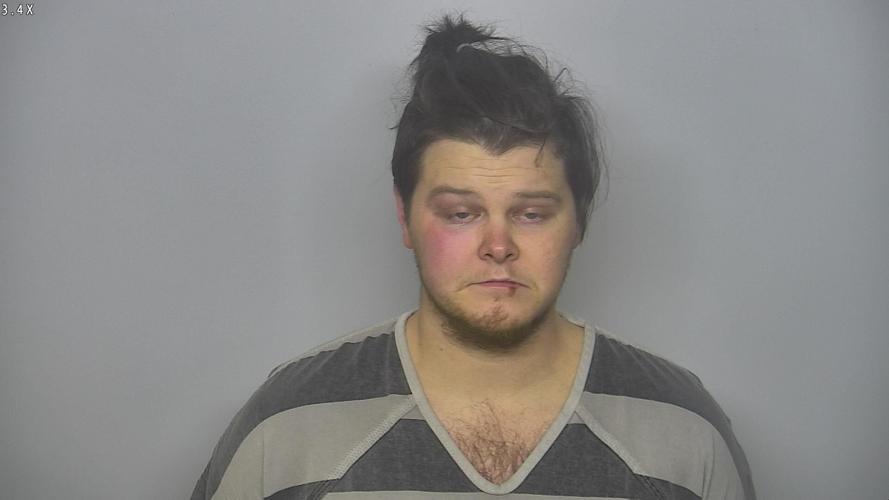