Two Rochester, Minn., brothers have been arrested in connection with a late-September Bismarck shooting in which a man suffered wounds to his hand, mouth and lower backside, according to police.

Javaar Watkins, 30, was arrested on suspicion of attempted murder and Tee Anthony Watkins, 28, is suspected of conspiracy to commit attempted murder. Both are accused of being a felon in possession of a firearm.

Police responding to a fight in the 700 block of North Third Street on Sept. 27 found a 21-year-old man with gunshot wounds. It’s unclear what prompted the fight or what type of weapon was involved.

Both suspects are being held at the Burleigh Morton Detention Center, the center’s website shows.

A 21-year-old man was taken to a hospital early Sunday for treatment of three gunshot wounds, according to Bismarck police.

The cases of two Rochester, Minn., brothers charged with felonies stemming from a shooting at a Bismarck apartment have been transferred to fe… 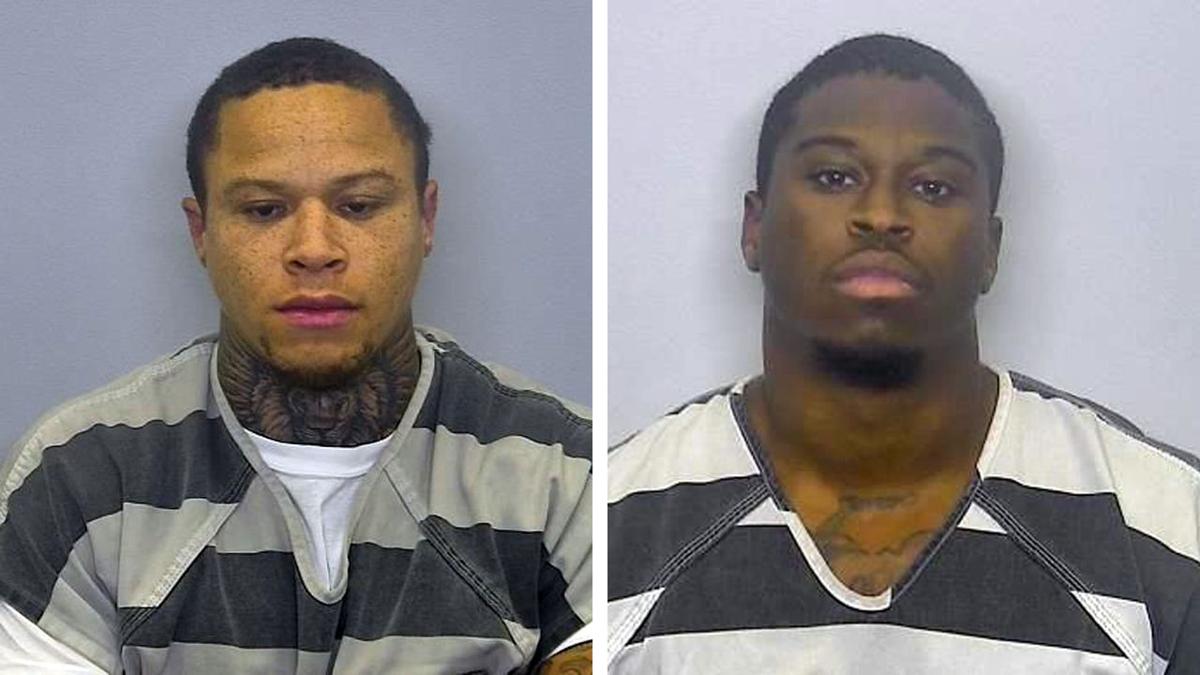 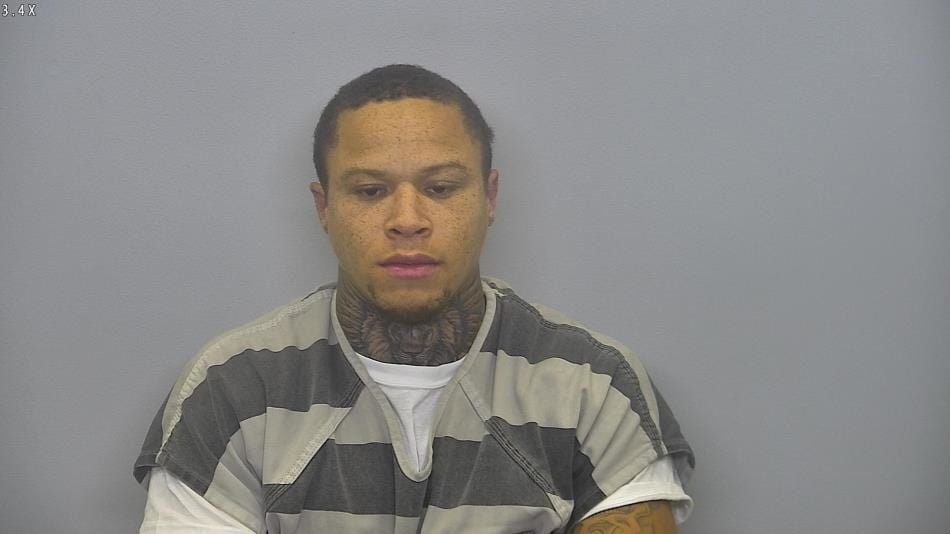 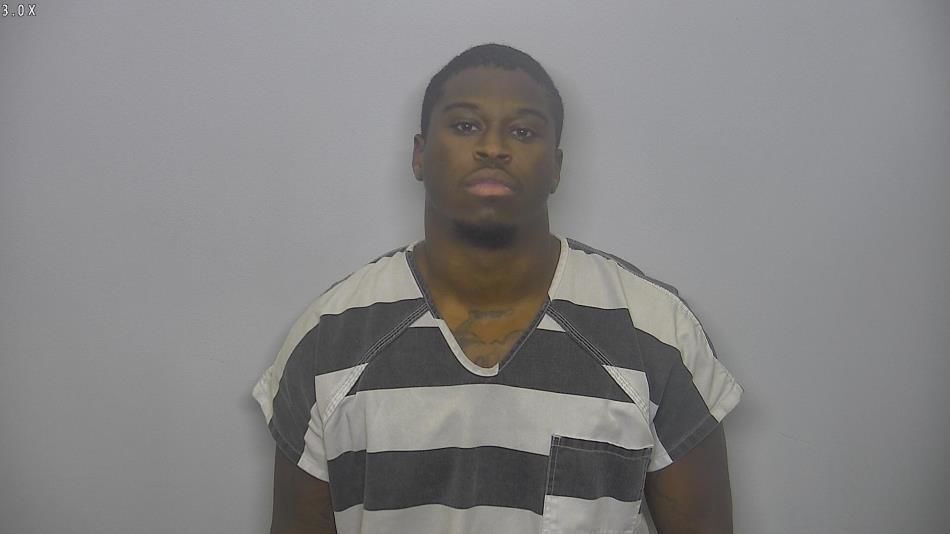