Bismarck police on Tuesday arrested three people from Detroit who allegedly had 900 illegal pills and more than $7,000 cash in their possession.

Qlonte Turner, 24, was arrested in a Bismarck motel room when police executed a search warrant, according to an affidavit. Authorities say they found 912 pills marked as 30 mg oxycodone but which they believe to be the more potent fentanyl. Police also found $6,150 in the room.

Derrick Dickerson, 24, and Jenae Harris, 21, were at the motel but left before police searched Turner's room, according to the affidavit. Dickerson had more than $1,300 on him when police stopped the car the two were in.

All three suspects are charged with drug conspiracy and possession with intent to distribute opiates.

Authorities located the three after following up on a tip and serving a search warrant at a Bismarck residence. Gage BlackCloud, 24, of Bismarck, was arrested at the residence and is charged with unlawful possession of a firearm and a parole violation. Authorities also arrested Emily Davis, 22, of Belcourt, at the residence for violating the terms of her release as she awaits sentencing in federal court. Documents show she pleaded guilty to federal drug charges in August. She will now be in custody until she’s sentenced in June, court records show.

A state investigative report gives insight into the sobering extent of child sex abuse by dozens of clergy in North Dakota over a span of decades.

A Bismarck man charged with attempted murder in a March 2020 stabbing in Mandan was sentenced to three years on probation on a reduced charge.

A bill before the North Dakota Legislature would restrict the sale and purchase of pollution-reducing catalytic converters, which contain valuable metals.

A Mandan man is accused of twice stopping a woman when she tried to escape his beatings as they traveled from Minot to Bismarck.

A Cannon Ball man was sentenced Friday to six years in prison for his part in a July 5, 2020, robbery at a Bismarck residence.

A Black Lives Matter protester accused of trying to put handcuffs on two people during a pro-Trump rally at the state Capitol is charged with simple assault.

A Minot man is scheduled for trial in June on an attempted murder charge stemming from a December shooting in Bismarck. 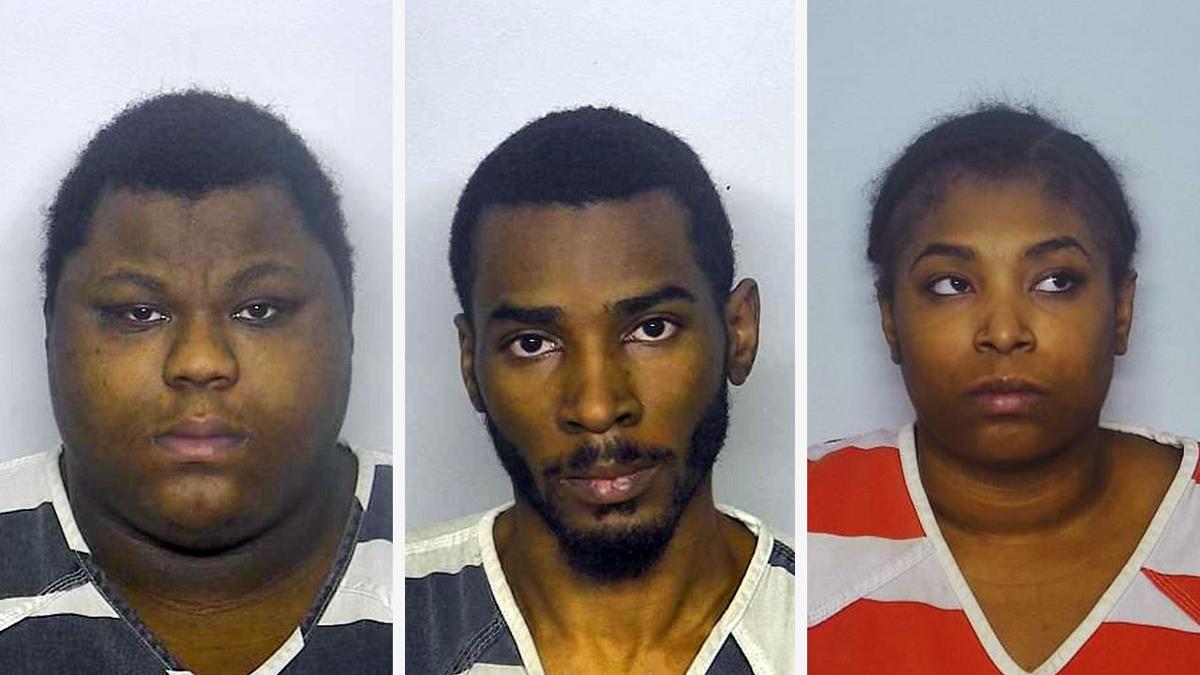 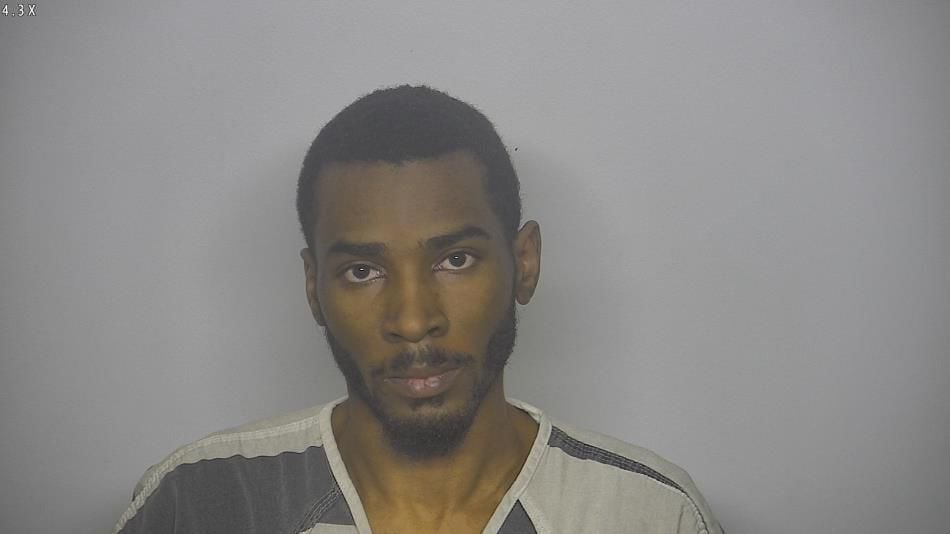 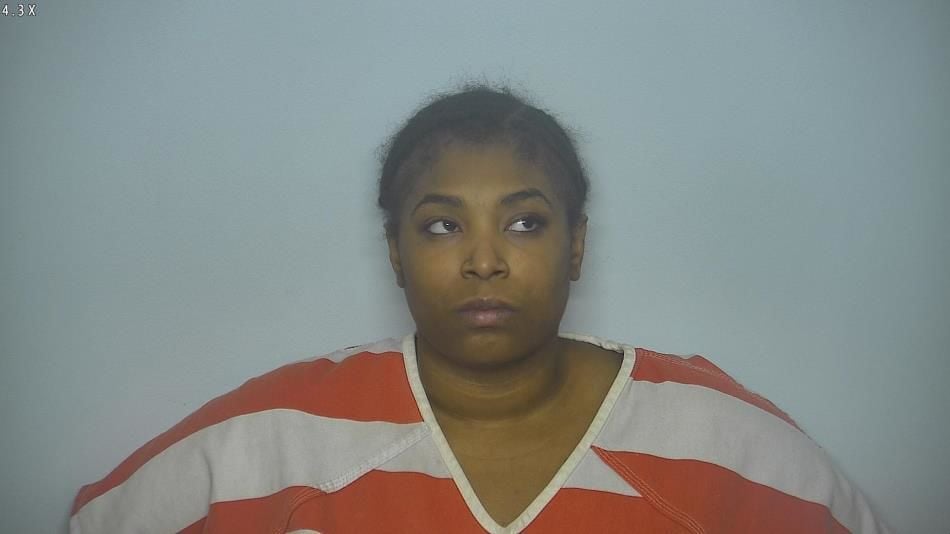 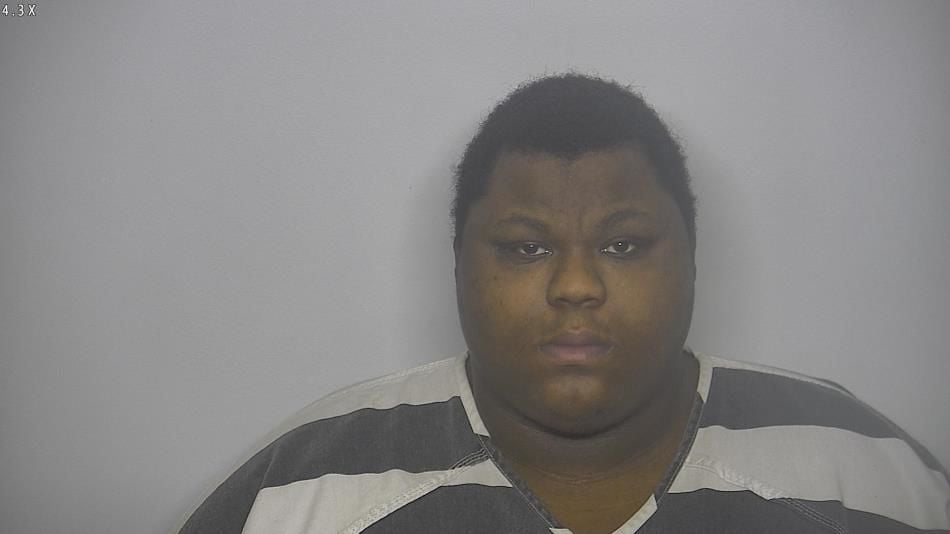