Two Bismarck men are accused of having sex with teenage girls after giving them methamphetamine and marijuana, according to a police affidavit.

Arnold Rennie, 23, and Michaelson Plaisimond, 29, are charged in alleged incidents from last Sept. 22 and 23. Police say Rennie gave two girls the drugs and had sex with one of them in a Bismarck apartment. They then went to a motel room, where he forced himself on the other girl, police say. Plaisimond is accused of having sex with both girls.

Rennie made his initial court appearance on Tuesday. He is charged with gross sexual imposition and two counts of corruption of a minor. He was being held in the Burleigh Morton Detention Center in lieu of $50,000 cash bail. No attorney was listed for him in court records.

Plaisimond is charged with gross sexual imposition and one count of corruption. His preliminary hearing is Jan. 27. He was being held in lieu of $500,000 cash bail. Court documents show he is scheduled for trial in February on multiple drug charges. His attorney, William Thomason, did not immediately respond to a request for comment.

The gross sexual imposition charges are AA felonies. If found guilty, the men could be sent to prison for life.

May trial set in case of pot shipped through mail

A Bismarck man who police say received marijuana shipments through the mail and wired money to California for payment will go to trial in May.

A Linton man will spend five years on probation and make $23,000 in restitution through monthly payments to Emmons County theft victims.

Bismarck Park Board members delayed taking action Thursday on a request to rename Custer Park after hearing passionate testimony from both sides.

A Bismarck man who police say threatened a neighbor while wielding a machete has been charged with terrorizing, court records show.

When Bruce Rittel founded Tracy’s Sanctuary House, he wanted to make sure families in crisis wouldn’t have to worry about a bill for a place to stay. 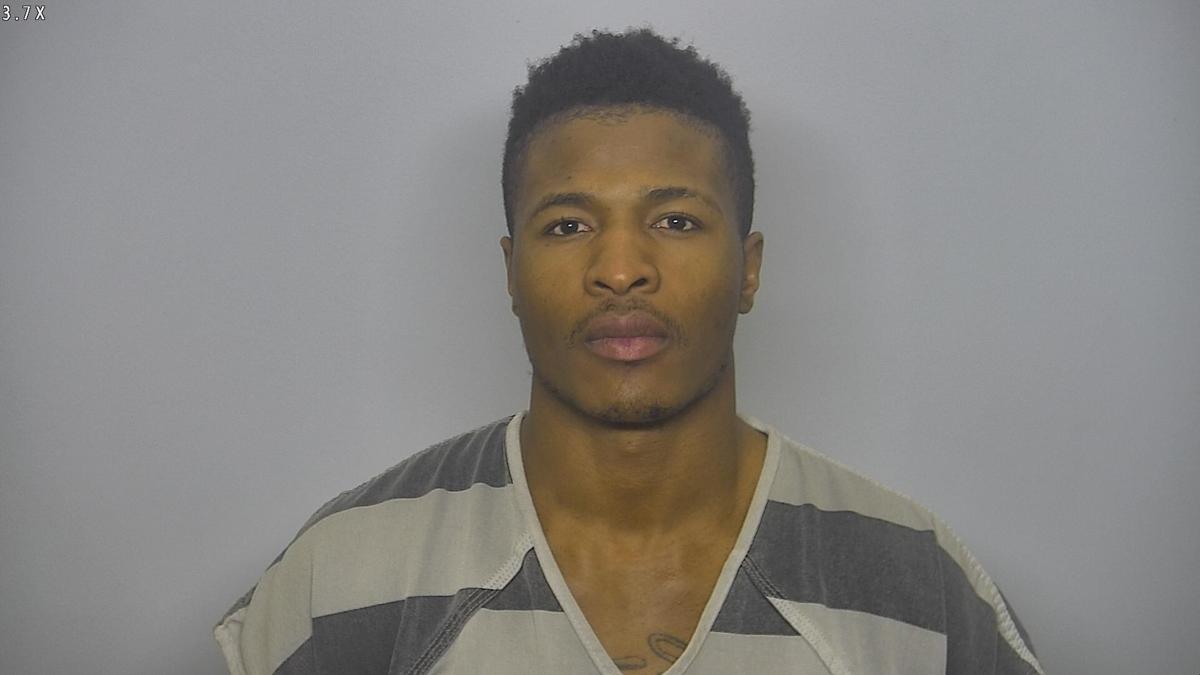 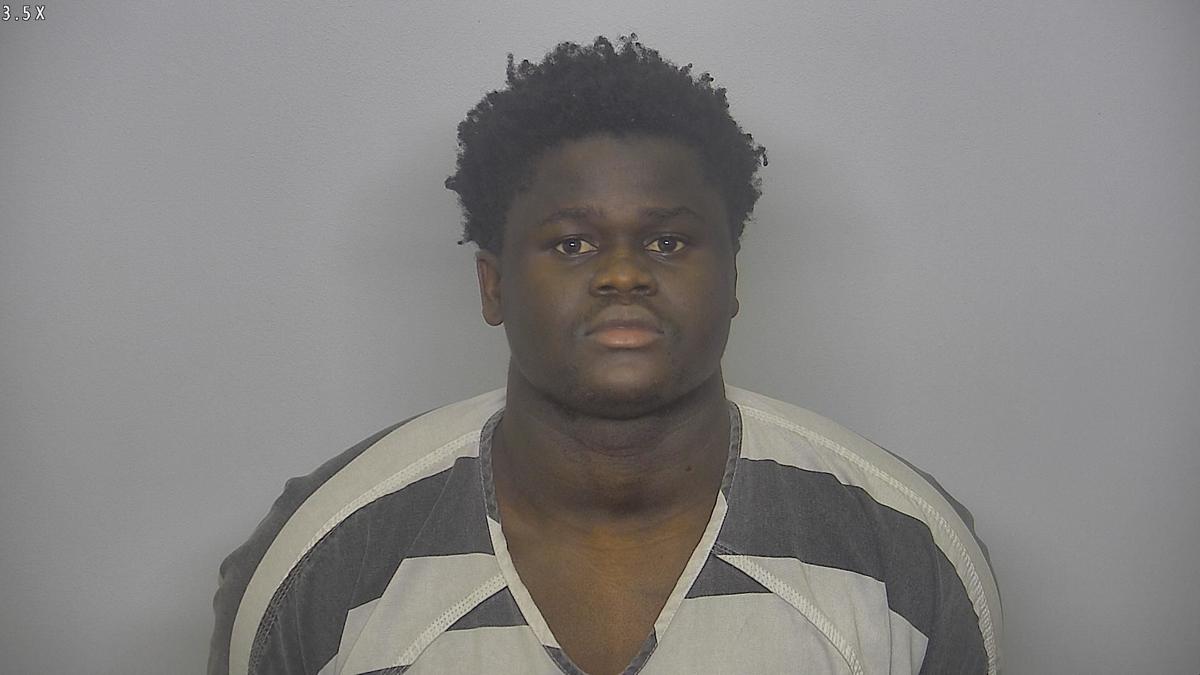