The lone medical marijuana manufacturing facility currently up and running in the state aims to have marijuana products available in December or January.

Pure Dakota received approval from the state last month, while the facility in Fargo has not.

The Bismarck manufacturing facility is on the fast track to getting medical marijuana into the hands of qualifying patients, who can begin applying for registry cards on Monday.

"We currently have a variety of strains and the plants are entering the flowering stage," Dave Meyer, CEO of Pure Dakota, said in a news release Friday.

Casey Neumann, general manager of Pure Dakota, said in an email that the 20,000-square-foot facility, 7428 Yukon Drive, is still under construction, but areas where the marijuana plants are being kept are not. The facility will house 1,000 plants in total, which is the limit under the state medical marijuana law.

Neumann said Meyer, a cattle rancher from Flasher, believes the growing center will be beneficial to the city of Bismarck "from an economical standpoint," but Meyer also recognizes the medical benefits for citizens in the state.

The company will have about 14 to 21 employees when the facility is fully operational, according to Neumann. The company has job openings posted on its website, including a cultivation production manager and extraction technician.

Neumann said Pure Dakota is working with consultants in the medical marijuana industry, who will train staff members, as well as provide assistance in areas such as pest control and cannabis genetics.

In response to possible concerns from neighbors located in close proximity to the manufacturing facility, Neumann said Pure Dakota will "continue to be a good member of the community." Also, company officials have been working closely with the city, including law enforcement, in regards to building security.

"The states that have recreational programs do continue to have medical marijuana programs, as well. But how that all falls out in each of those states is unique, and how it would play out here in North Dakota if Measure 3 were to pass, it would be one of those things we’d have to wait and see," Wahl said.

The state has selected two  dispensaries — where patients can purchase medical marijuana — in the state. Harvest Inc. has proposed a dispensary located off Memorial Highway.

How patients get medical marijuana

Qualifying patients must obtain a written certification from their health care provider in order to apply for a medical marijuana registry ID card.

According to the state medical marijuana law, a health care provider is a physician or advanced registered nurse in the state. A written certification is not a prescription, but a form that states that a patient is likely to receive "therapeutic or palliative benefit from the medical use of marijuana to treat or alleviate their debilitating medical condition."

Conditions include cancer, PTSD, Crohn's disease and glaucoma. A full list can be found at ndhealth.gov/mm.

Starting Monday, patients can begin applying for medical marijuana registry cards, which is when health care providers will be asked to complete a written certification.

Hospitals in Bismarck have varied response to whether their health care providers will be signing written certifications.

A statement from Mid Dakota Clinic indicated that officials are in the process of identifying "participating providers." Next week, the clinic will have a list available to interested patients.

Dr. Chris Meeker, chief medical officer of Sanford Health in Bismarck, said in a statement that the hospital will leave the decision to its doctors.

"Sanford will not limit a hospitalized patient’s access to or use of medical marijuana to the extent it is allowed under state law," Meeker said. "Patients legally using medical marijuana are allowed to do so in our hospitals in North Dakota and Minnesota."

CHI St. Alexius Health, which operates health care facilities across North Dakota, said in a statement that its providers will not recommend medical marijuana to patients "due to the inconsistency of the state and federal laws, with the federal law superseding the state law."

Medical marijuana registry cards are expected to be distributed in December. 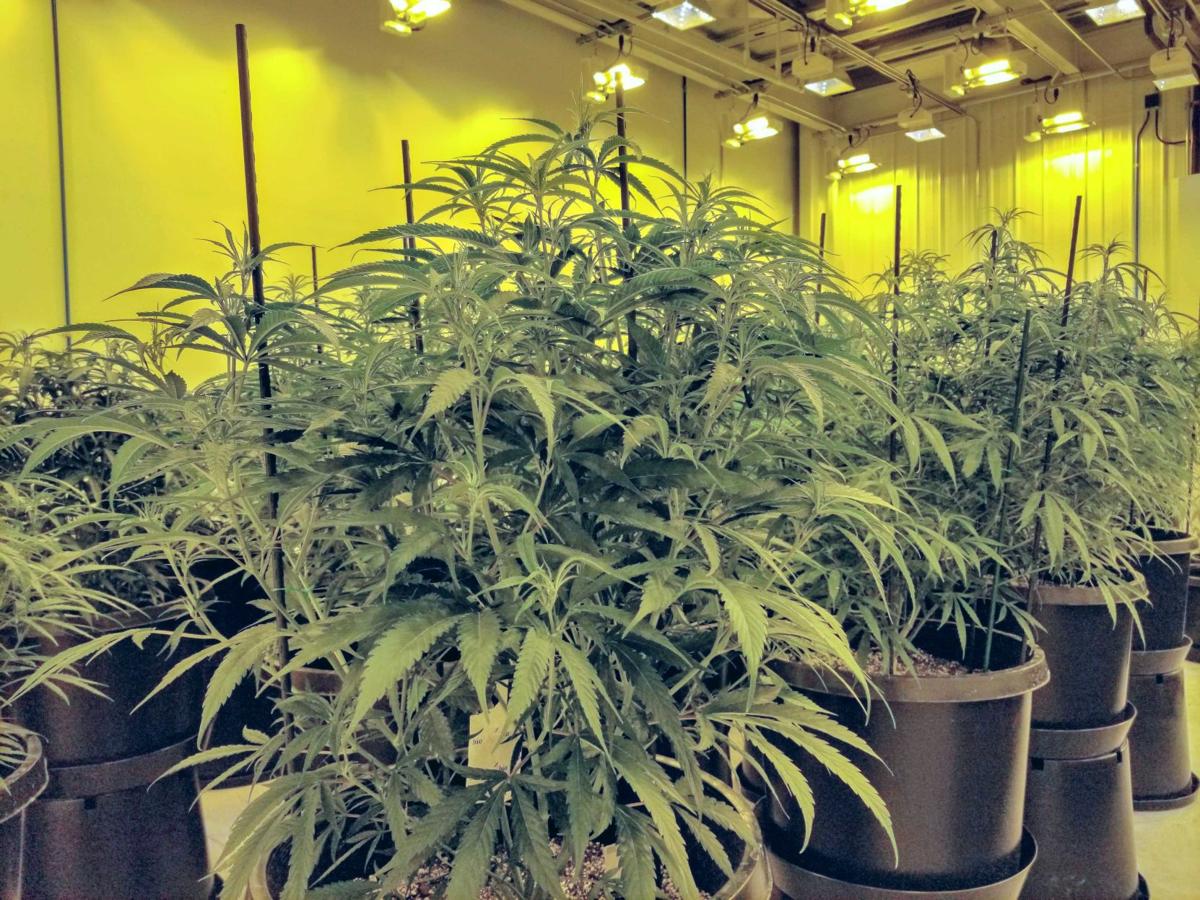