A Bismarck man pleaded guilty in federal court on Friday to stealing a forklift and planning to "flip" President Donald Trump's limousine on the day of his Mandan refinery speech.

Leingang reached a plea deal with federal prosecutors, entering a guilty plea on Friday for attempting to enter or remain in a restricted building and on grounds while using a dangerous weapon, that is, a forklift.

U.S. Assistant State's Attorney Brandi Sasse Russell said Leingang was aware that the president was coming to town on Sept. 6, 2017, to give his speech at the Andeavor Mandan Refinery, an area which had been cordoned off for the motorcade route.

Prior to the president's arrival at around 2 p.m., Leingang had stolen a forklift in Mandan and entered the motorcade route, according to Sasse Russell.

The forklift got stuck in a gated area, and, once that happened, Leingang fled and was apprehended by Mandan police, according to Sasse Russell. She said Leingang later admitted his plan to Mandan detectives, as well as a member of United States Secret Service.

"He was suffering a serious psychiatric crisis during this incident," Michelle Monteiro, Leingang's public defender, said in court.

Prior to stealing the forklift, Leingang set two fires that morning at the Bismarck Municipal Ballpark maintenance shop and the state parole and probation office, Monteiro said.

Leingang told U.S. District Court Judge Daniel Hovland on Friday that he is diagnosed with attention deficit hyperactivity disorder and bipolar disorder, and he has been on and off medications since he was 12 years old.

Leingang is seeing a psychiatrist and therapist while in prison and is doing well now, Monteiro said.

Sasse Russell said, in light of his "substantial sentence" from the state, she is considering time served concurrent to the state sentences.

A sentencing hearing is set for Feb. 15. 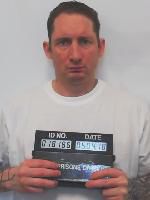 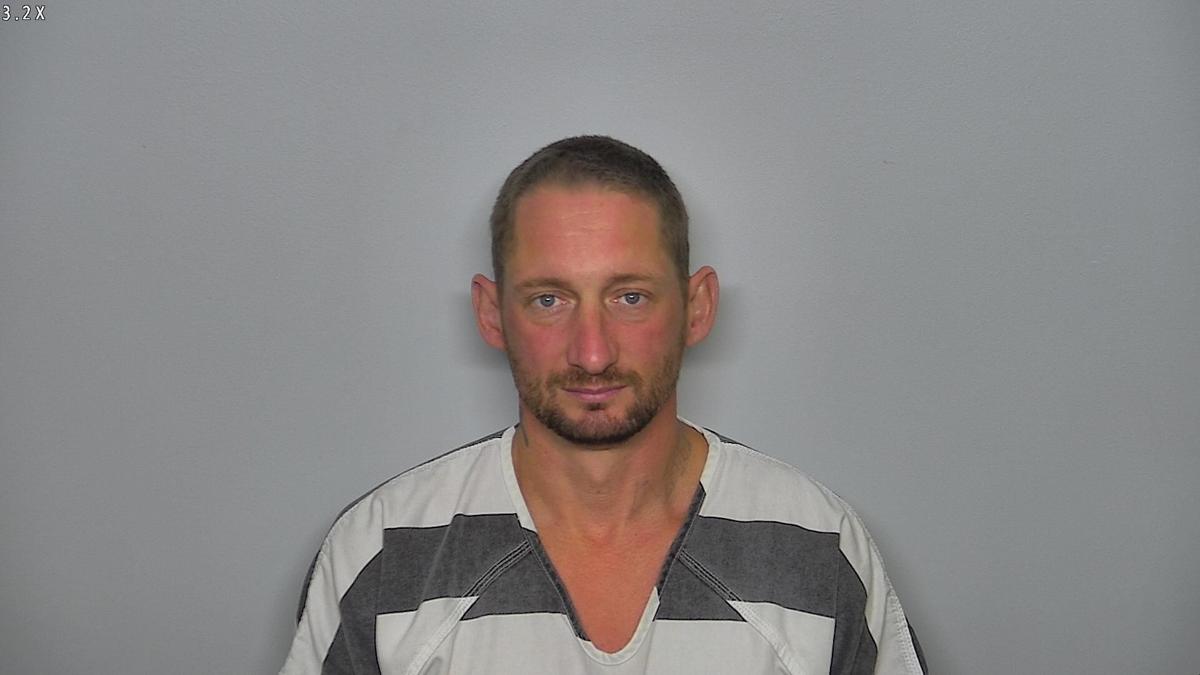