Saints vs. Buccaneers: Follow the latest scores and highlights from the NFL playoffs

A Bismarck man found guilty of killing his infant daughter is appealing his case to the North Dakota Supreme Court, stating in a written argument to the panel that the evidence that led to his conviction was insufficient.

Jose Rivera-Rieffel, 24, was convicted by a jury last February of murder and child abuse. He was sentenced in August to life in prison without parole. He’s asking the justices to send his case back to district court for dismissal.

Medical professionals who examined the child’s body said her injuries were caused by someone but did not determine who that person was, attorney Benjamin Pulkrabek said in a written argument submitted to the justices. Police narrowed their search to two people -- his client and the child’s mother -- but decided only that the mother could not have caused the injuries, Pulkrabek said.

Authorities also relied on the testimony of witnesses who said Rivera-Rieffel “didn’t act as concerned or excited as he should have been when and after the child died,” the attorney said, adding that no weapon or other object that could have caused the child’s injuries was found in the apartment.

Rivera-Rieffel was the only person in the apartment with the baby and another child after they were left in his care on April 18, 2018, Burleigh County State’s Attorney Julie Lawyer said in her opposing brief. Rivera-Rieffel was performing CPR on the baby when the child’s mother returned some 10 hours later. When 911 was called, Rivera-Reiffel “was concerned they would get in trouble,” Lawyer said. It was not a bump or fall that caused the child’s injuries but “significant force used against this 3-month-old child,” the prosecutor said.

“The only person capable of using significant force against the infant was Rivera-Rieffel, her father,” Lawyer said.

The baby died eight days after she was taken to a Bismarck emergency room for treatment of multiple head injuries.

The court will rule later.

A Bismarck man has been charged with murdering his infant daughter.

A Bismarck man has pleaded not guilty to murder and other charges in connection to the death of his 12-week-old daughter.

Jurors on Thursday found Jose Rivera-Rieffel guilty of murder and child abuse in the 2018 death of his 12-week-old daughter in Bismarck.

A Bismarck man convicted of murdering his infant daughter was sentenced Friday to life in prison without parole. 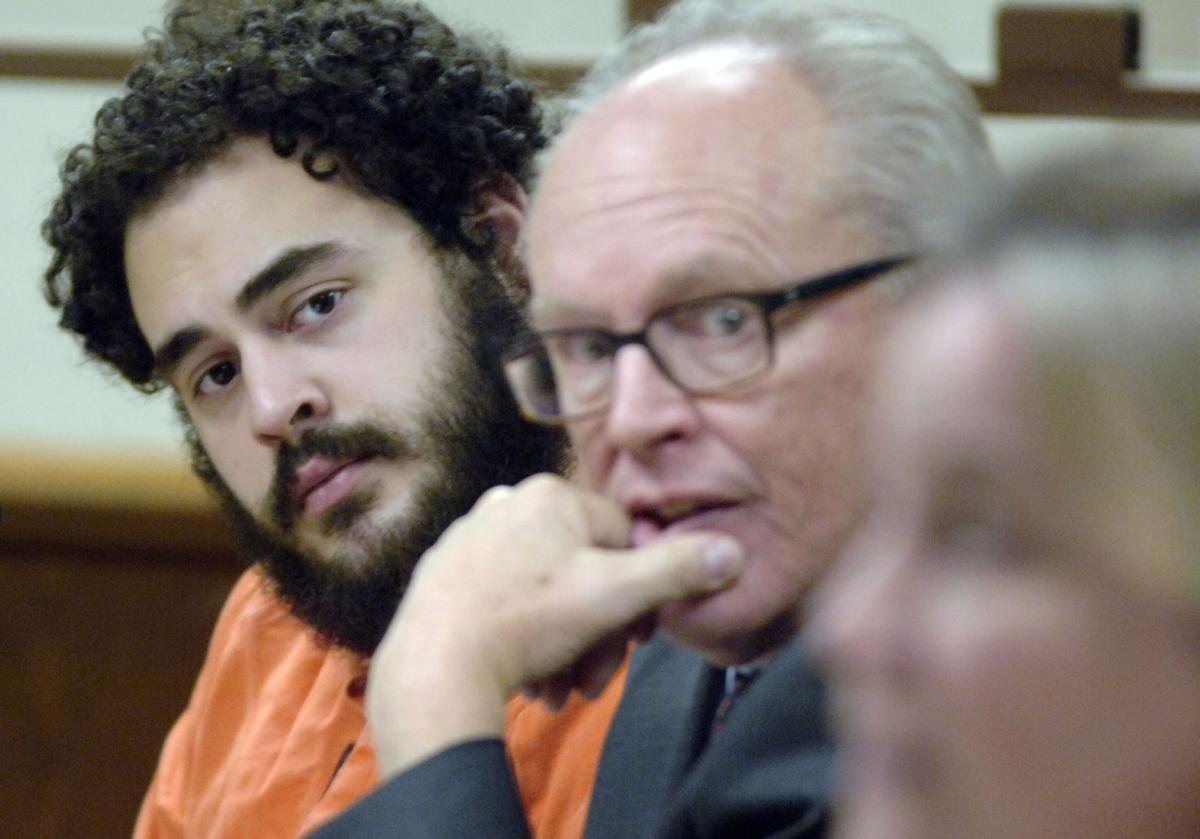 Jose Rivera-Rieffel, left, and his attorney, Kent Morrow, in October 2018. 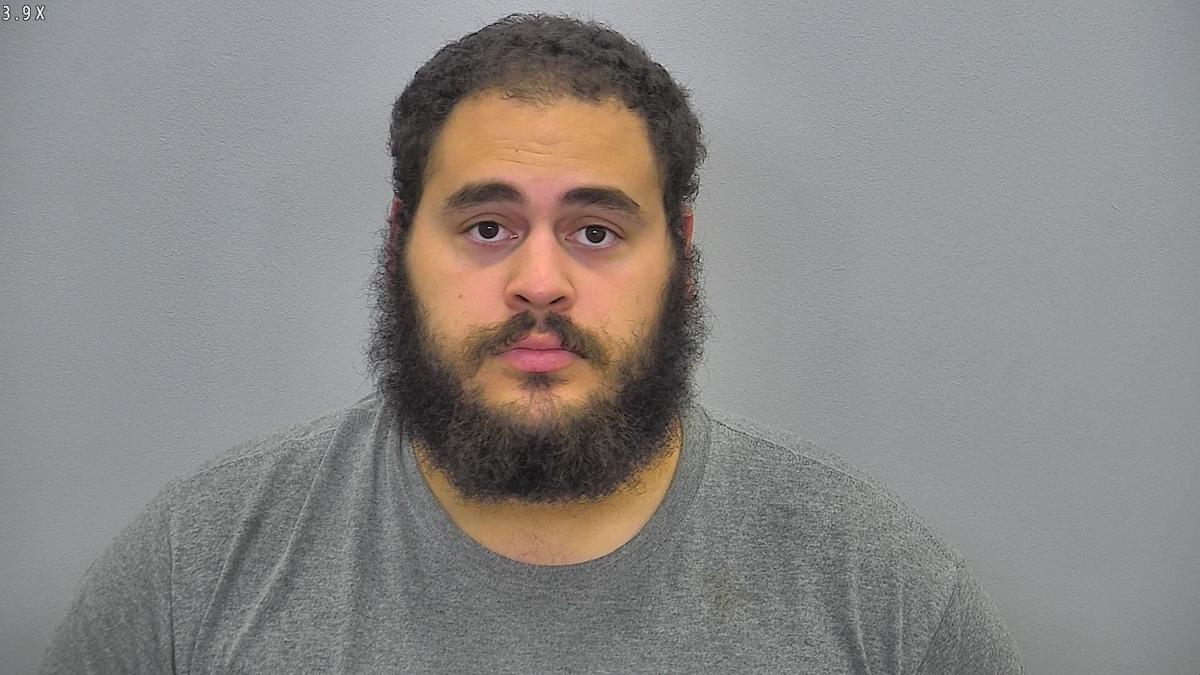