A May trial is scheduled for two men arrested on drug charges in Bismarck in December -- one of whom has dubbed himself Baby Chapo in reference to a Mexican drug cartel leader.

Geovannie Tapia-Nelson, 19, of Bismarck, and Tristen Demarrias, 20, of Fort Yates, waived their right to a preliminary hearing Monday. Both face drug conspiracy felonies -- some that include possession of a firearm -- after police say they found scales, bags for vacuum sealing, weapons and drugs in dealer amounts in Bismarck residences while executing search warrants.

The men were arrested after a lengthy investigation that included social media surveillance. A police affidavit filed in the case states that Tapia-Nelson, who calls himself Baby Chapo, and DeMarrias displayed drugs, weapons and cash in Snapchat videos. Images in some of the videos indicated that the drugs were for sale, the affidavit said.

Demarrias is charged with three counts of conspiring to deliver drugs, use of a minor to deliver drugs and unlawful possession of a firearm. His attorney, James Loraas, also declined comment.

Tapia-Nelson and Demarrias are being held in the Burleigh Morton Detention Center in lieu of $100,000 bail.

A police investigation that dates back to June and includes social media surveillance has led to the arrest of two men on felony charges. 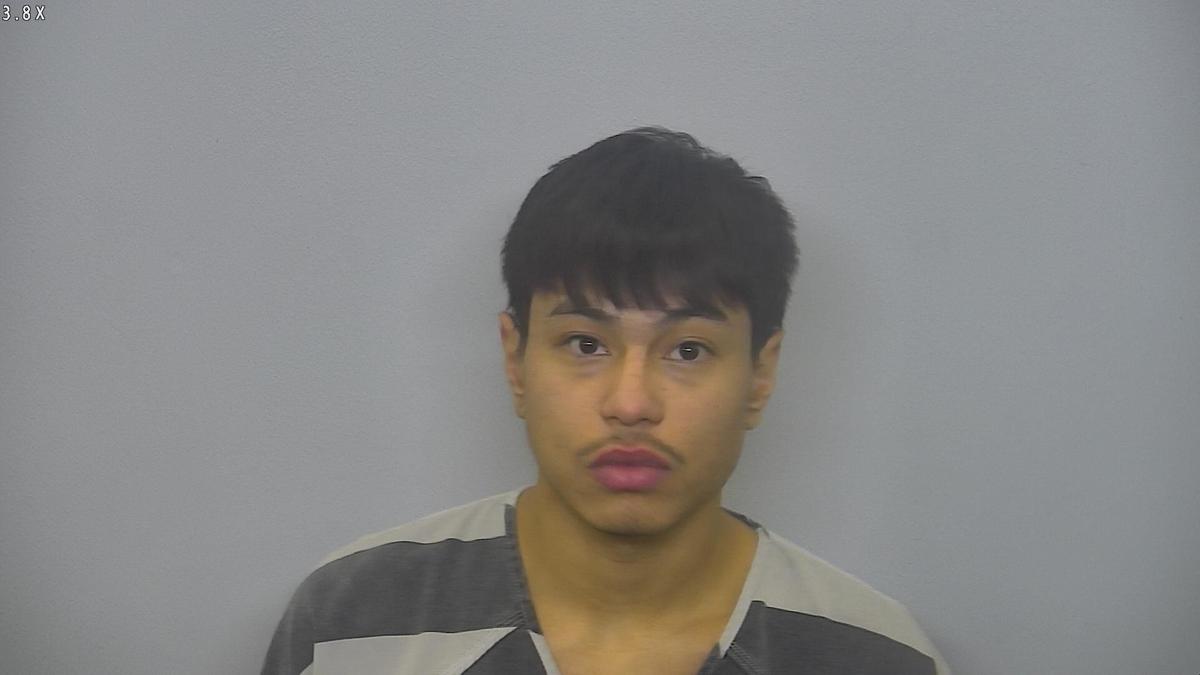 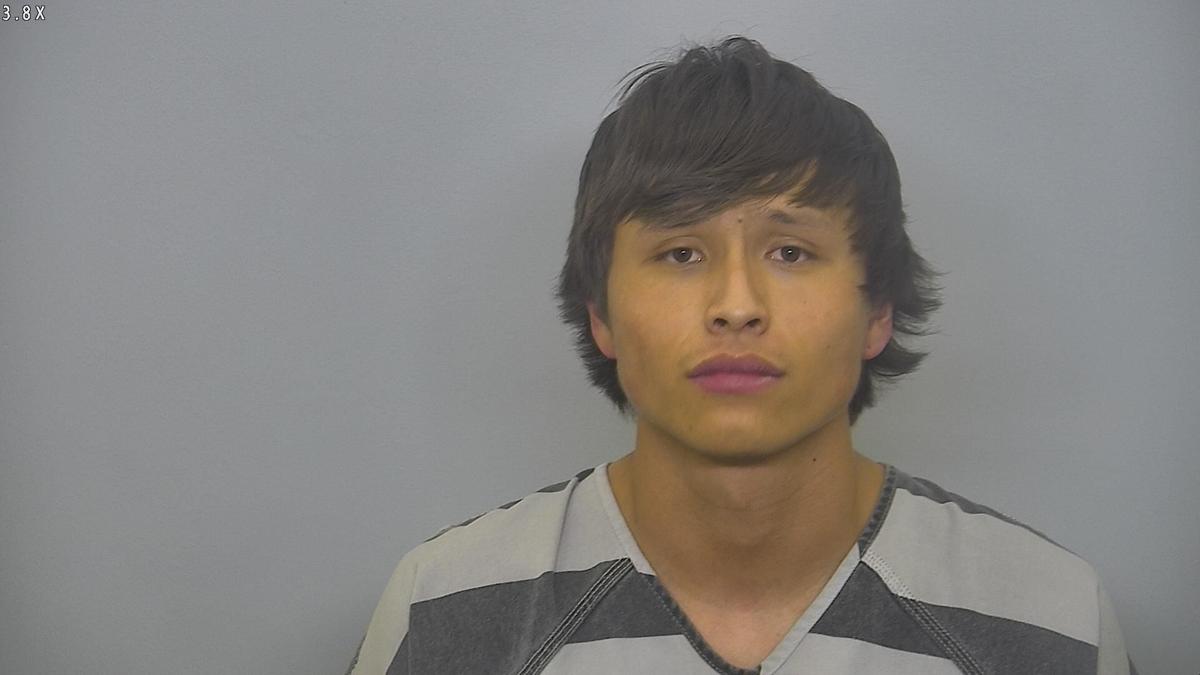