Two people were arrested Thursday after being sought by authorities since Wednesday afternoon when they allegedly fled in a vehicle that struck three cars and a Bismarck police officer.

Mardell Mariner, 20, of Mandan, and Katherine Yellowbird, 20, of Mandan, were arrested just after 2 p.m. by officers with the Bismarck Police Department and the U.S. Marshals Service, Bismarck Officer Lynn Wanner said.

The two were found at a residence on the 2100 block of Kennedy Avenue. Mariner tried to flee but was arrested shortly after police made contact, Wanner said. It’s unclear if either was armed.

Mariner was wanted for burglary, reckless endangerment and fleeing. Officers found his car on West Turnpike Avenue Wednesday about 1 p.m. and tried to stop him as he ran toward it. He drove off, striking an unmarked police car, a Marshals vehicle and a police squad car. The officer had minor injuries. The car was found overnight but the two remained on the loose. Yellowbird was wanted for burglary, failure to appear and bond revocation, Wanner said.

Bismarck police are searching for a Mandan man they say struck three police cars and an officer as authorities were attempting to arrest him. 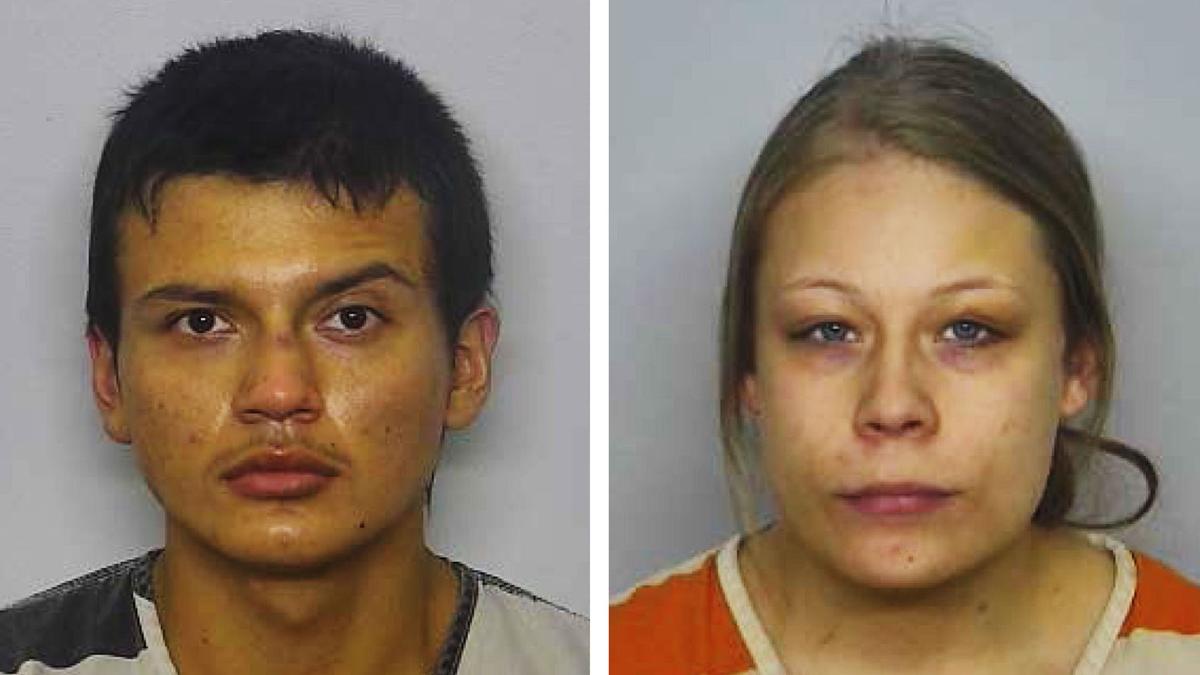 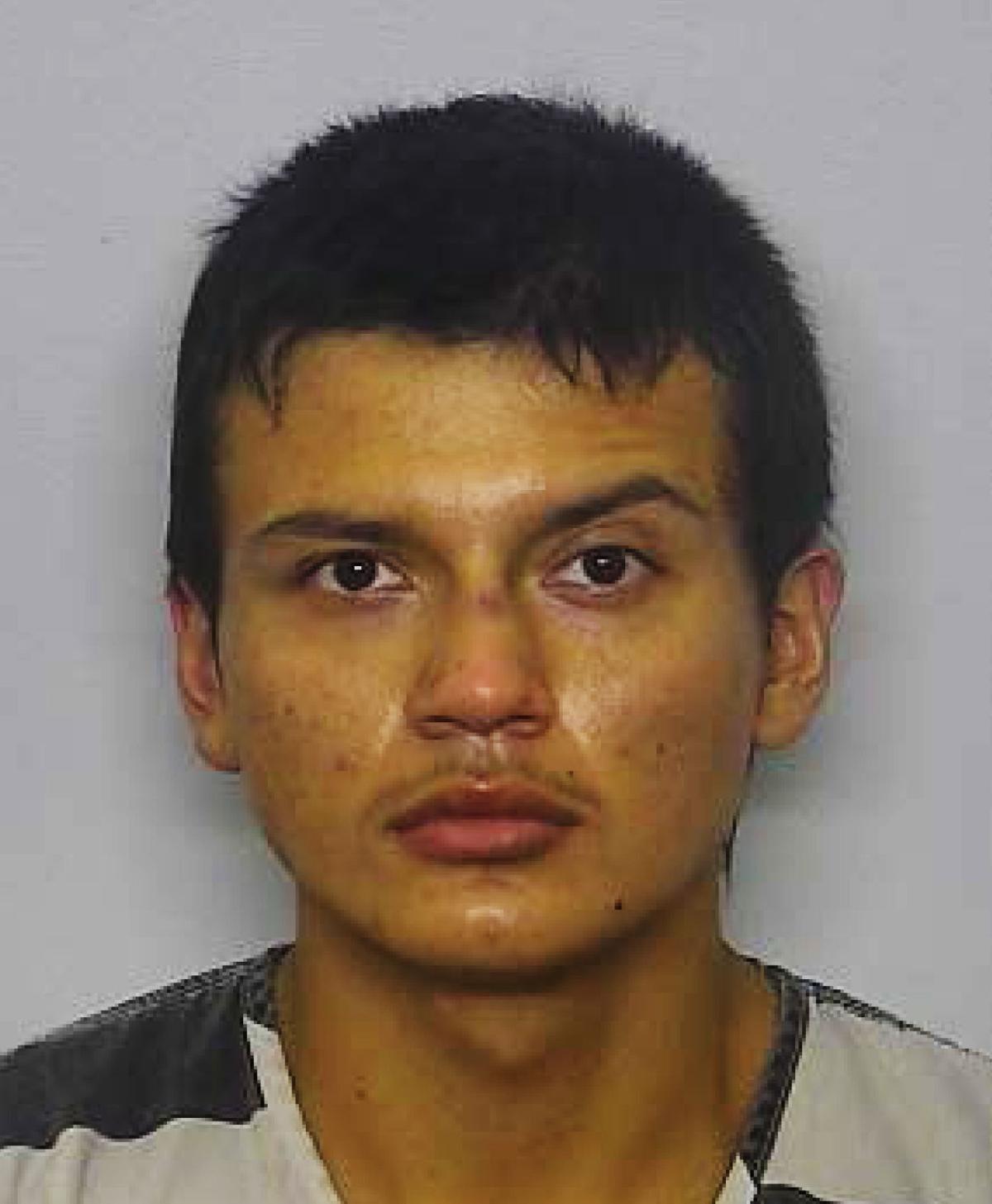 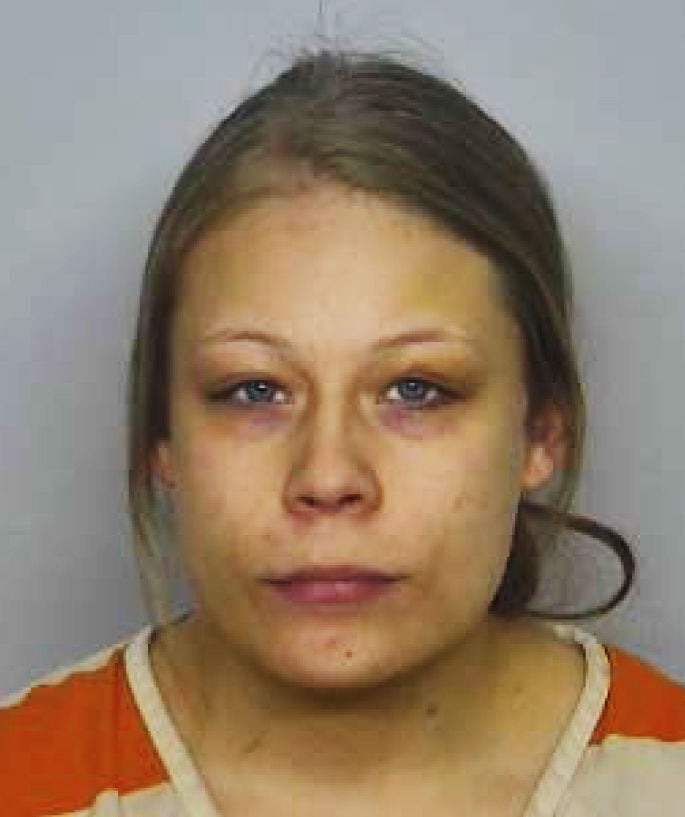