One incumbent and three challengers are seeking two seats on the Bismarck City Commission this June election.

Michael Connelly, a nursing assistant; Brandi Jude, a fitness and nutrition coach; and Mark Splonskowski, a Burleigh County tax assessor; are running, along with Commissioner Steve Marquardt. Commissioner Shawn Oban is not seeking a second term.

Marquardt told the Tribune that his 13 years of leadership experience serving as a Bismarck school board member and his two terms as a city commissioner make him the best candidate to ensure the commission keeps “a tight budget.”

“One of biggest things now is coming out of COVID-19, and with my years of experience, I can help the city best with that,” he said.

Marquardt, who works as a parts salesman, has served as a city commissioner since 2014. A “big push” in his decision to run for office six years ago was to advocate for public safety, he said.

During the 2019 North Dakota Legislature, Marquardt testified in front of North Dakota lawmakers on behalf of the city to raise the fine for running a red light from $20 to $100.

“Basically, if you are caught on your cellphone and stuff it’s a $100 fine,” Marquardt said. “So I figured running red lights, you are distracted, you aren’t doing what you’re supposed to be doing, so that’s why I went with the $100 fine.”

State legislators didn’t approve the fine increase Marquardt and city officials were hoping for -- lawmakers instead passed a law allowing cities and counties to impose local fines for speeding and traffic violations.

“I had to work with legislators on both sides of the aisle to try to get something finally accomplished,” Marquardt said. “Well, we didn’t get accomplished as far as the fines as high as what we wanted them to be, but we did get an increase.”

In August, Marquardt voted in favor of a proposal to increase the salary range for city workers by 3.5%, which narrowly passed in a 3-2 vote and included $650,306 for adjusting police and fire department salaries.

In 2018, the city commission approved an increase in water rates to address the equity of the rates and to prevent a $1 million shortfall in water services this year. The decision was controversial, and some Bismarck residents worried that the city's new water rates would jack up lawn-watering bills or prompt people to water less.

Marquardt defends his vote in favor of the increase.

“Nothing had been done since '83, '84, something like that, and there should have been kind of a gradual increase to help pay for infrastructure,” he said. “And basically, that’s for capacity, and capacity as far as for the growth of Bismarck as a whole, and also (to) make sure that we had enough water in the system to fight fires and other stuff."

Community backlash to the water rate increase proposal partly influenced city officials to work with a marketing company to develop a plan to better inform the public. Marquardt said he supports the plan. He also thinks the commission's use of video conferencing during the coronavirus pandemic has opened the potential to use the same service to “get more people to be maybe interact a little bit more.”

Splonskowski, a tax appraiser with Burleigh County, believes current commissioners are “stuck in the '90s” in how they use technology to communicate with the public. He said that if elected, he plans to stream videos weekly on Facebook to discuss proposals commissioners are considering.

“Our current city commissioners, you basically have to call or email them to get ahold of them,” he said. “They should be out there all the time on Facebook -- it’s not that hard -- engaging the public, even if they just do a Facebook live once or twice a week.”

Although Splonskowski said he “wasn’t a fan” of former Mayor Mike Seminary, he plans to recommend bringing back “Coffee with the Mayor” events, or hold similar coffee sessions with the community himself.

Splonskowski said he would have opposed last year’s proposal to increase water rates if he had been sitting on the commission, and he would like to convince commissioners to take a look at the proposal again.

“They are an inequitable way of maintaining infrastructure. It puts a lot of debt on the backs of a few, and in an inordinate way. People have literally lost their homes because of special assessments,” he said. “I’ve been working for the county for six years. I’ve literally had a guy come into the county and say ‘my specials on my property are more than the property’s worth,' and he literally gave up his property. That should not even be a possibility of happening.”

Instead, Splonskowski said, he is considering an alternative to special assessments, such as a "monthly fee that everybody pays right along with their water bill."

Brandi Jude is an Iraq War veteran who founded and for four years ran “Invisible Innocence,” a nonprofit that helps survivors and victims of human trafficking. She also works part time as a fitness and nutrition coach and sits on the city’s human relations committee, which aims to promote diversity in the community.

Jude made an unsuccessful bid for state Senate in 2018, losing to Republican Mike Dwyer in District 47.

She said her background has taught her how to “really work with people that may have different viewpoints than my own, but we can still come to really sensible solutions on an issue or a topic.”

Jude said she has "personal opinions” regarding decisions city commissioners have made in the past, but her “priority is to really focus on what we can do with the decisions already made.” She added later that she has already met with at least nine city department heads to learn more about their work and upcoming projects.

Jude hopes to reduce the need for special meetings, which city commissioners sometimes hold to vote on proposals outside of regularly scheduled meetings, occasionally with less than a day’s notice, resulting in transparency concerns.

“We have really talented city staff and partners who we can go to who can help advise us on areas that we need to gain a better understanding (of) before we can make long-lasting decisions,” Jude said.

She has been streaming videos on Facebook informing community members about her background and encouraging them to vote. She plans to continue using social media to get community members engaged with the city’s work if elected.

“I think that I would be coming in with a different perspective and being able to look at things because of that experience,” she said. “I really do think that it does stand apart from current commissioners.”

Although he said he doesn't have an opinion "one way or another" on the water utility rate increase, he is against how some Bismarck residents with high water usage in 2018 received a letter last spring notifying them what their water bill would be if they used the same amount of water under the new rates.

“That was the first indication that the entire community got, was their introduction to that letter,” Connelly said.

“Instead of just sending a letter randomly, maybe say, ‘Hey, take the top 5% of these water users, and let’s contact them individually and sit down with them and explain this,’” he said. “And then, they can use that as a gauge ... whether you just send out a random letter and you’re just playing defense the rest of the summer.”

In 2018, Connelly formed the Facebook group “We The People of Burleigh Cty, Bismarck, Schools, and Parks & Recreation,” which has about 1,000 members. He has used the group to post summaries of what happens during meetings.

“People are busy, they are not going to sit down and listen to a three- to four- to five-hour meeting,” Connelly said. “Sometimes all of a sudden they hear about a decision and they are angry. And that’s not fair to local governments either because they try or they have a lot of means of trying, but sometimes there’s a disconnect in how that communication is (conveyed).”

Connelly feels that area elected officials can sometimes be “consultant happy” and don't scrutinize proposals enough from consultants they hire. He wants to “establish a better way to process” recommendations from consulting firms.

“A lot of decisions are made by just saying 'sounds like a good idea,'” Connelly said. “Then we find out after the fact that it costs a lot more money."

When consulting firm JDGray Group LLC in 2018 was helping the city develop a master plan to shape what the community could look like in five years, Connelly invited the consultants to join his Facebook page, "so they can see how citizens interacted with each other on topics that are important to the city."

Connelly said he also has experience gathering perspectives on controversial proposals in meetings he attends by “knocking on doors” and “engaging with people that are living the problem.”

A Friday fire at a Bismarck restaurant was contained to a deep fryer, according to the Bismarck Fire Department.

The Bismarck City Commission passed the 2021 final budget that includes over $4 million in property tax increases.

A man suspected of firing gunshots that struck a Bismarck apartment building is in custody and charged with three felonies, court records show.

A man arrested by Bismarck police for allegedly causing $18,000 in damage by spray painting graffiti on downtown businesses and a railroad bri…

A stabbing suspect expected to plead guilty got four chances to do so before the judge in the case ran out of patience and moved the case to trial.

Parents on Monday night raised concerns with the Bismarck School Board about coronavirus measures in public schools. 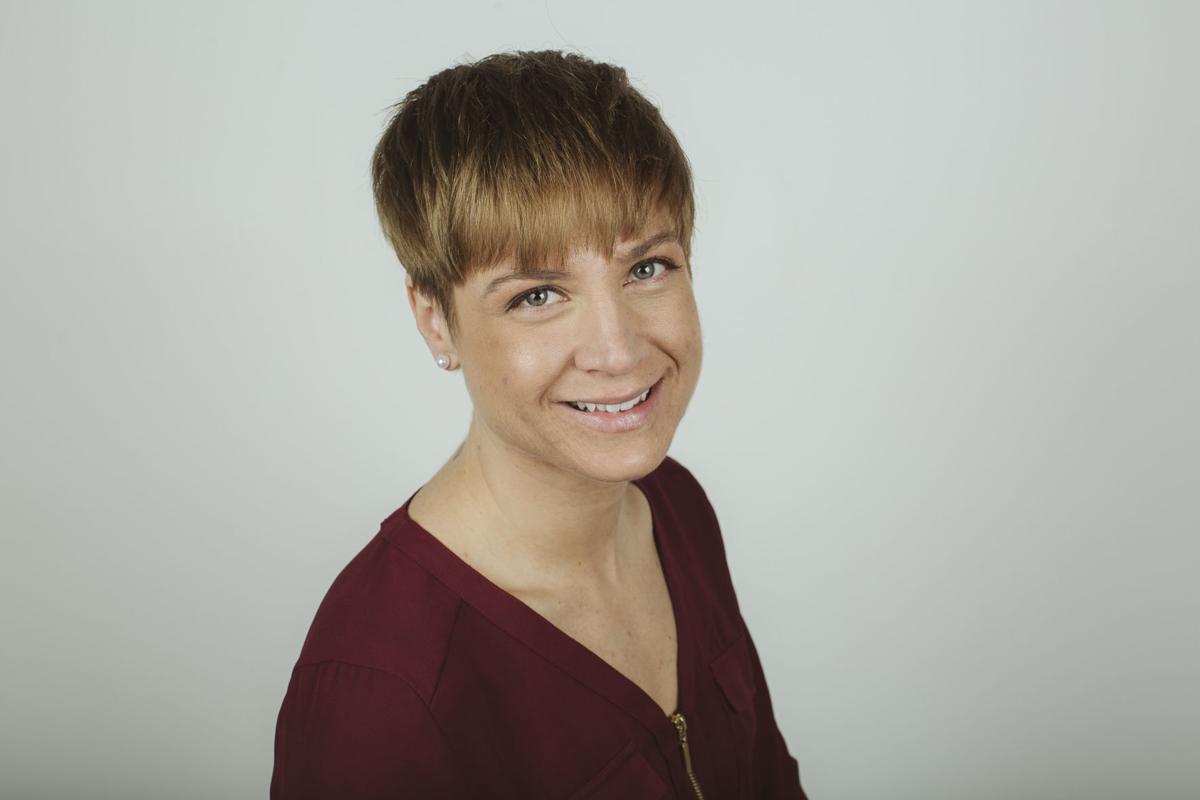 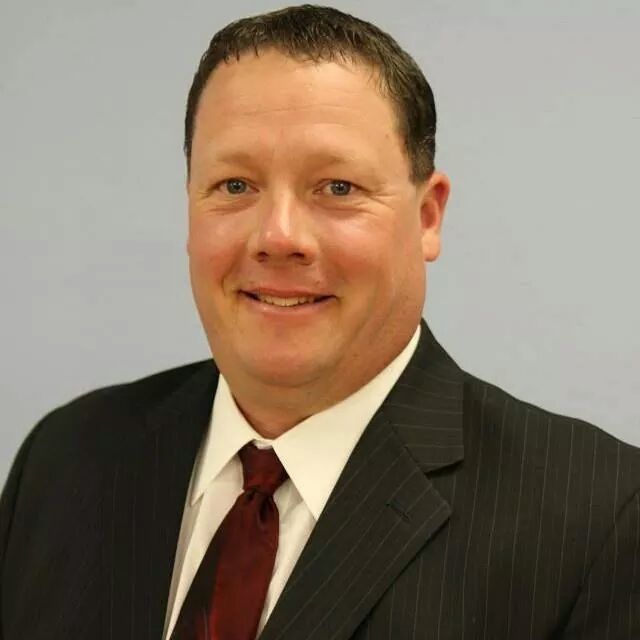 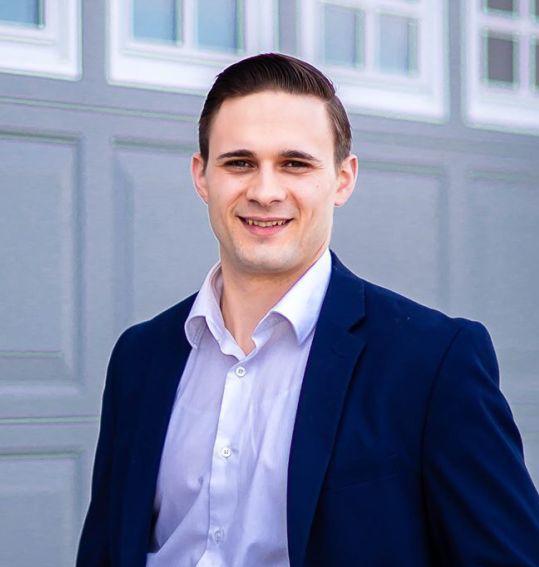 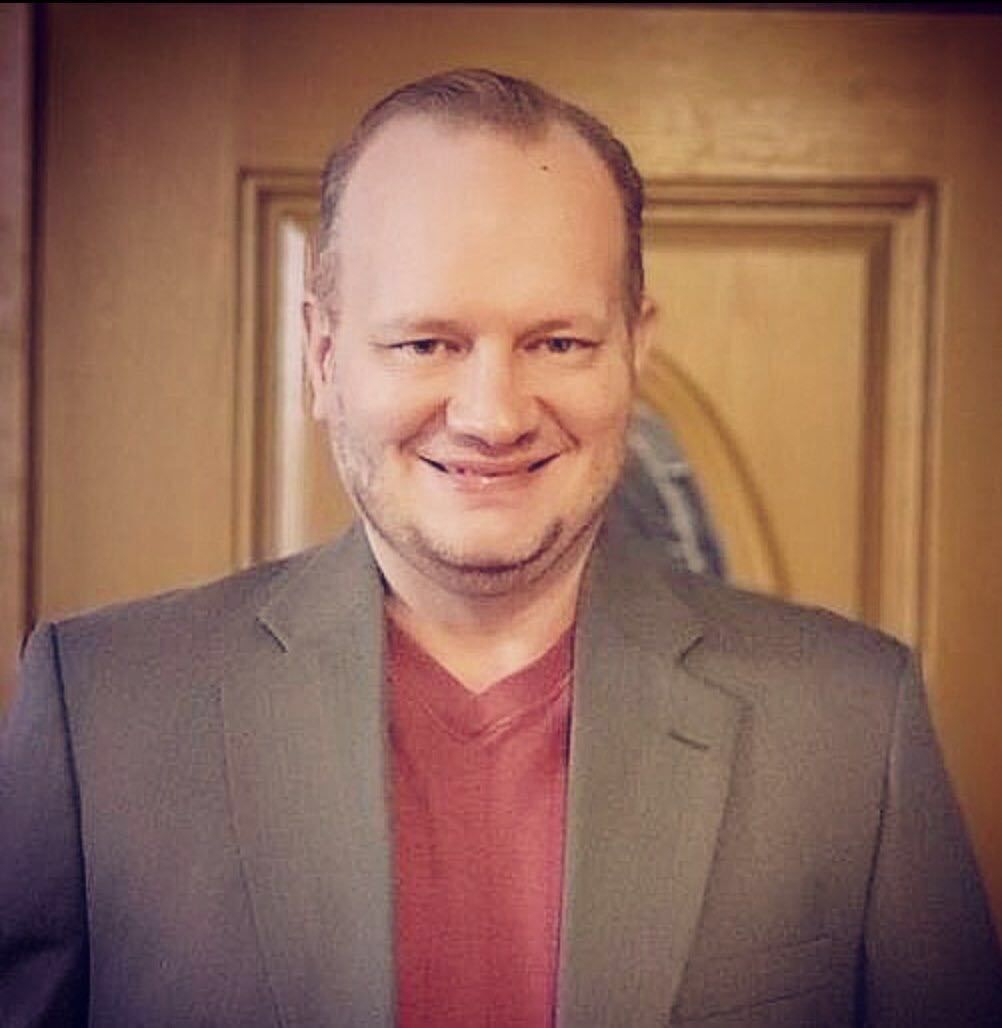