Bismarck police early Saturday arrested three men they say were in possession of 1 ¾ pounds of methamphetamine and more than $6,300 in cash.

Devante Anthony, 24, and Emmanuel Hunter, 25, both of Fargo, and Joseph Balcarcel, 23, of Fitchburg, Wisconsin, were passengers in a car in which officers found digital scales, plastic bags and several cellphones, according to a police affidavit. Some of the meth allegedly was hidden inside a bag of coffee beans, and police found air fresheners and dryer sheets in the car, tactics authorities say are used to hide the scent of drugs from police dogs.

The three suspects told police they were in town for the weekend and that their mother had given them money for the trip, according to the affidavit.

The men made their initial court appearances Monday. They face charges of drug conspiracy and drug possession with intent to deliver, which carry maximum sentences of 20 years in prison upon conviction. Grant Walker, attorney for Anthony, declined comment to the Tribune. Court records don’t list attorneys for Hunter or Balcarcel.

The debate about COVID-19 vaccine passports

Israel: Who is Naftali Bennett?

Israel: Who is Naftali Bennett?

The North Dakota Highway Patrol has identified the people involved in a Wednesday motorcycle crash that killed a Bismarck woman.

Chickens won't be crossing the road in Bismarck any time soon.

Rescue teams have suspended the underwater search for a Bismarck kayaker missing since Saturday but will continue the effort by air.

The Burleigh County Commission on Monday approved an election committee ahead of the state's legislative redistricting process.

The number of homicide in North Dakota reached an all-time high in 2020, according to the annual crime report released Wednesday.

A Thursday morning fire damaged an interior wall and cabinets in a mobile home on South 12th Street in Bismarck.

A man died after a jet ski accident on the Missouri River south of Bismarck late Saturday, and a kayaker went missing in the same area earlier in the day in an unrelated incident.

The number and value of building permits issued in Bismarck-Mandan increased in 2020, despite the coronavirus pandemic.

About $380,000 in projects on the North Dakota Capitol grounds are set to wrap up early this summer, including a design to nip pervasive kitchen odors in the governor's residence. 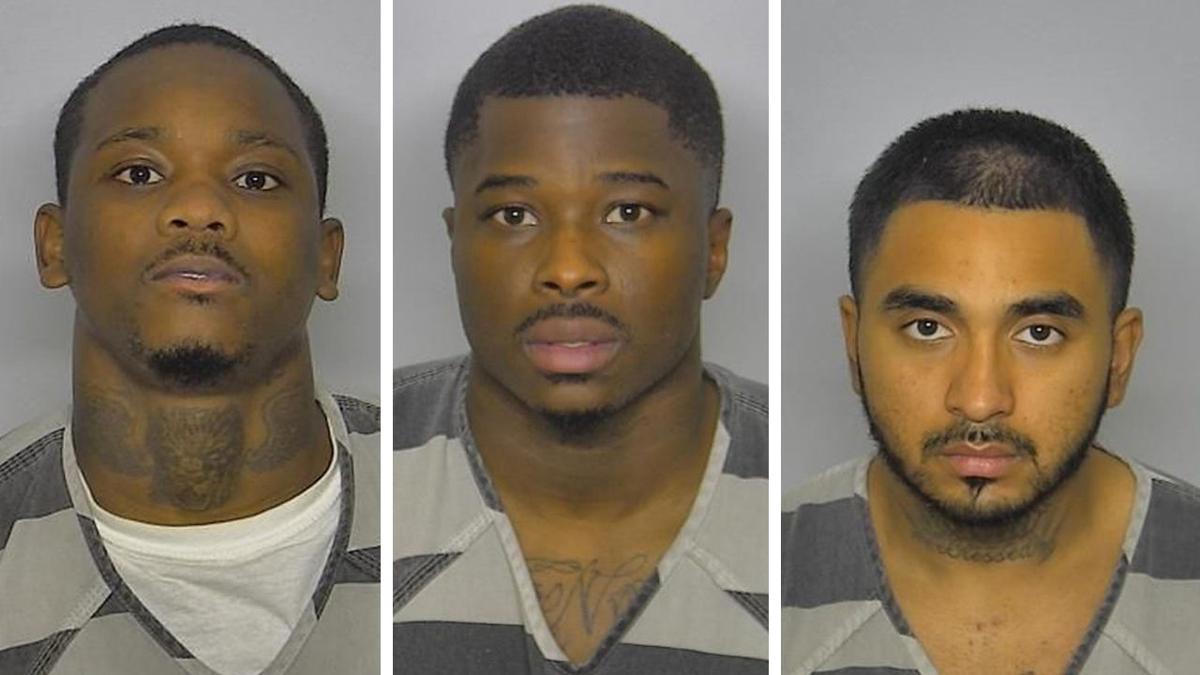 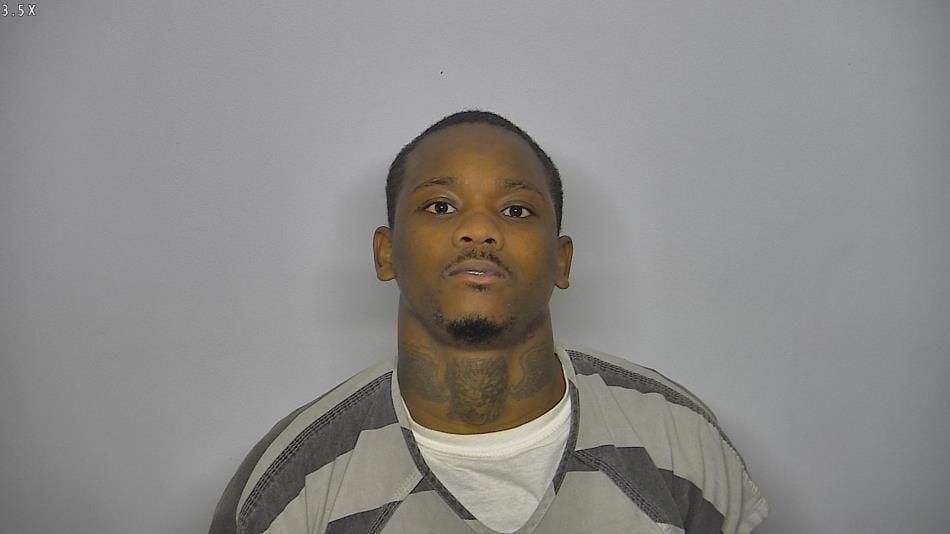 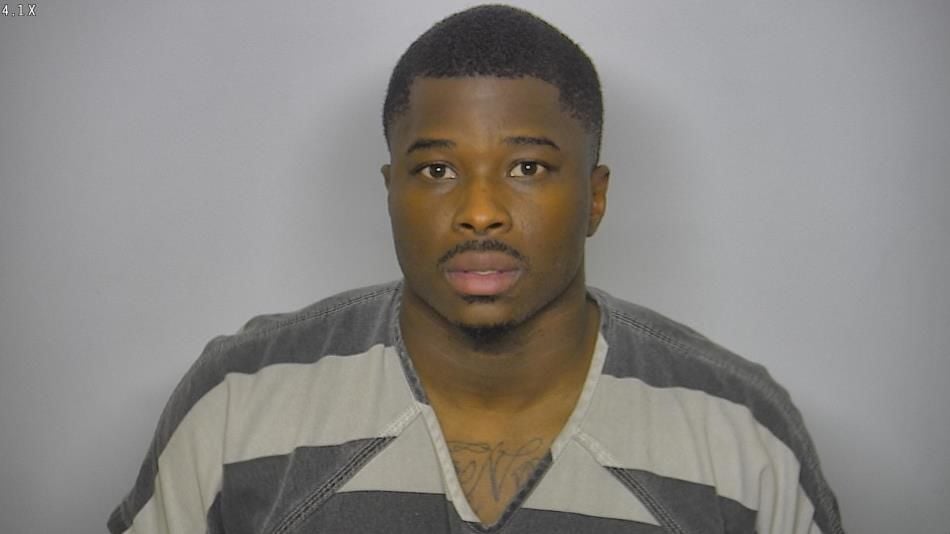 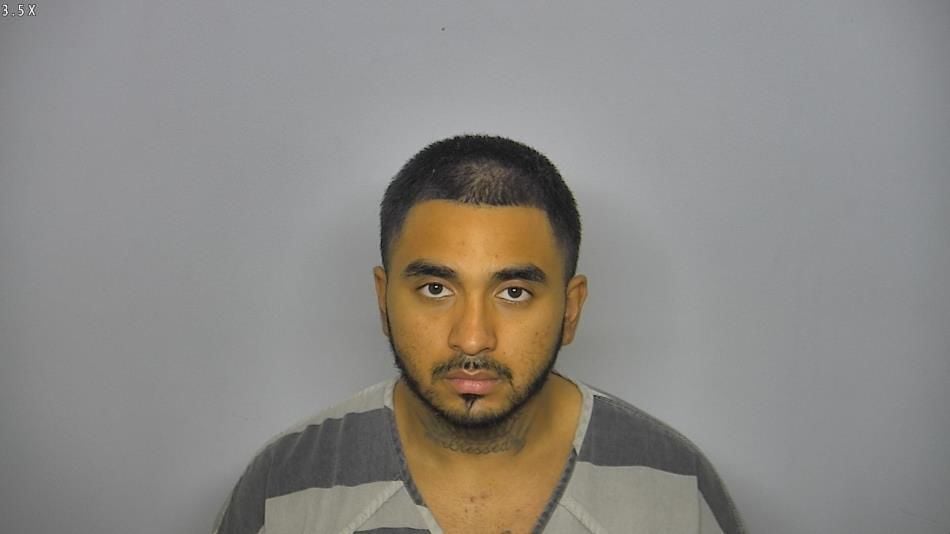