Two Mandan residents are in custody on charges of attempted murder and conspiracy in connection with a stabbing in early March in Bismarck that authorities say stemmed from a dispute over a motorcycle title and a flooring job.

Rosemary Wickham, 63, and Demoris Frederick, 44, are accused of plotting to kill 35-year-old Randall Bell, of Bismarck, according to the Bismarck police.

Frederick allegedly went to Bell's home and told him to call Wickham to apologize, according to a police affidavit. Wickham accepted the apology for the flooring but not the motorcycle title and told Bell she was going to have him killed, Bell told police. Frederick then allegedly stabbed Bell and punched him with the handle of the knife and with his fists, authorities said.

Police say Frederick told officers he went to Bell's home March 9 because Wickham told him she had been assaulted by Bell and another man. Bell held a knife while he called Wickham to apologize, Frederick told police. Frederick denied stabbing Bell but said Bell had the knife when they scuffled.

Bell suffered a stab wound to his triceps and a laceration to his head, police said. The injuries were not life-threatening, and he has since been released from the hospital.

Wickham had phone conversations with her brother, Robert Heck, on two occasions in which she said she wanted to see Bell hurt, police said. She allegedly told Heck in another phone conversation that Bell was injured, according to the affidavit.

Frederick was arrested late Monday. He is charged with attempted murder and conspiracy to commit murder, court records show. Wickham was arrested Tuesday afternoon and is charged with conspiracy to commit murder. Both were being held at the Burleigh Morton Detention Center. It wasn't immediately clear if either had an attorney.

The North Dakota Highway Patrol has identified the people involved in a Wednesday motorcycle crash that killed a Bismarck woman.

Two men are in custody in connection with incidents last Thursday and Friday that Bismarck police say involved assault, kidnapping and forcibl…

A Mandan man accused of preventing a woman from escaping his beatings as they traveled from Minot to Bismarck was sentenced Monday to two years in prison.

Northwest Bismarck development to include pool for residents

The Meadows at Hawktree will have a 24 feet by 48 feet in-ground pool and amenities available to residents.

A Washburn man who pleaded guilty in March to felony sex charges in Morton County was sentenced Monday to serve five years in prison.

Area business are taking steps to stem the theft of catalytic converters, which can be sold for the precious metals inside of them.

Though much of North Dakota is experiencing drought and the state has seen more than 1,370 wildfires this year, officials in the Bismarck-Mand…

A Bismarck man accused of stabbing another man five times last July was sentenced Tuesday to eight years in prison.

Senators would stop 'micropolitan' label for 144 US cities including Bismarck

Some lawmakers are trying to stop 144 U.S. cities including Bismarck from losing their designations as “metropolitan areas" as the federal gov… 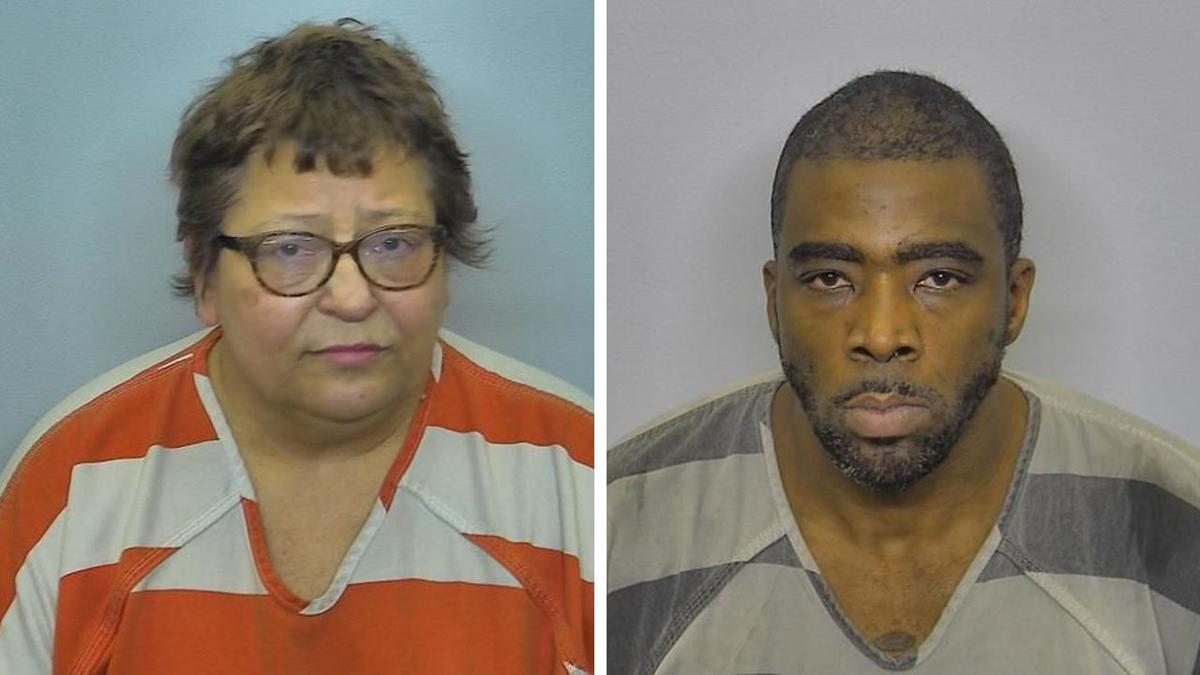 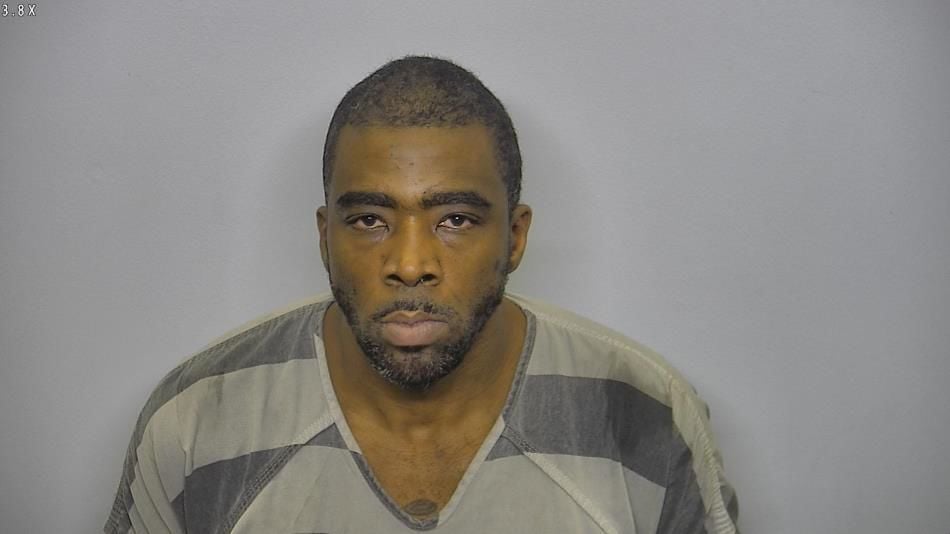 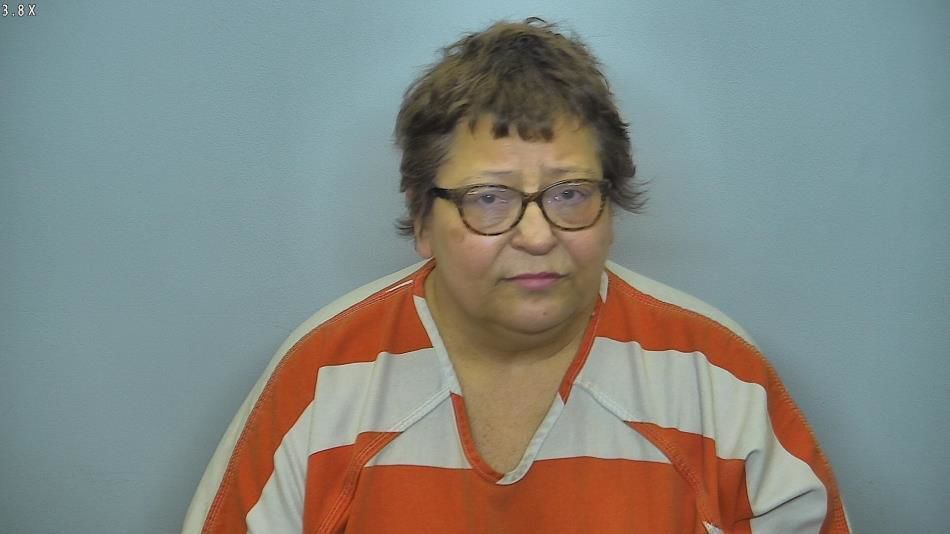