A man who Bismarck police say has been the subject of a drug investigation for two years was arrested Wednesday, and authorities said they later found hundreds of illegal pills and nearly $24,000 in the apartment from which he and another man were allegedly operating.

Kaycee Heard, 24, and Dreshon Marshall, 27, both from Detroit, face felony drug conspiracy and possession charges, court documents show. The two were arrested for possession of 34 oxycodone pills when police executed a search warrant at a Bismarck apartment on Wednesday. A search of Heard’s phone revealed a possible hiding place at the apartment, a police affidavit states, and on a return trip to the apartment on Thursday, authorities found 892 pills and $23,900 in cash.

Court records show Heard is on probation after pleading guilty to misdemeanor drug charges in Burleigh County a year ago. He also pleaded guilty to a misdemeanor drug possession charge in Ward County in 2018, according to court documents. Police say he has been under investigation for allegedly trafficking since April 2018. Court records don’t list attorneys for either man in the most recent case.

A protest is planned for Tuesday afternoon in Bismarck in support of George Floyd, the black man who died last week in police custody in Minneapolis.

Protesters reflect on Floyd and race as they march across Bismarck

There were no major incidents at the event as protesters marched on the sidewalk from east Bismarck through downtown to the Capitol grounds.

A World War II veteran revered for his community involvement and decades as a doctor on the Fort Berthold Reservation has died.

The city of Bismarck will begin spraying for cankerworms on Monday.

A stabbing suspect whose arrest played out on a busy Bismarck street last month pleaded not guilty Friday and is slated for trial in September.

Four candidates are vying for two seats on the Bismarck City Commission in the June election. 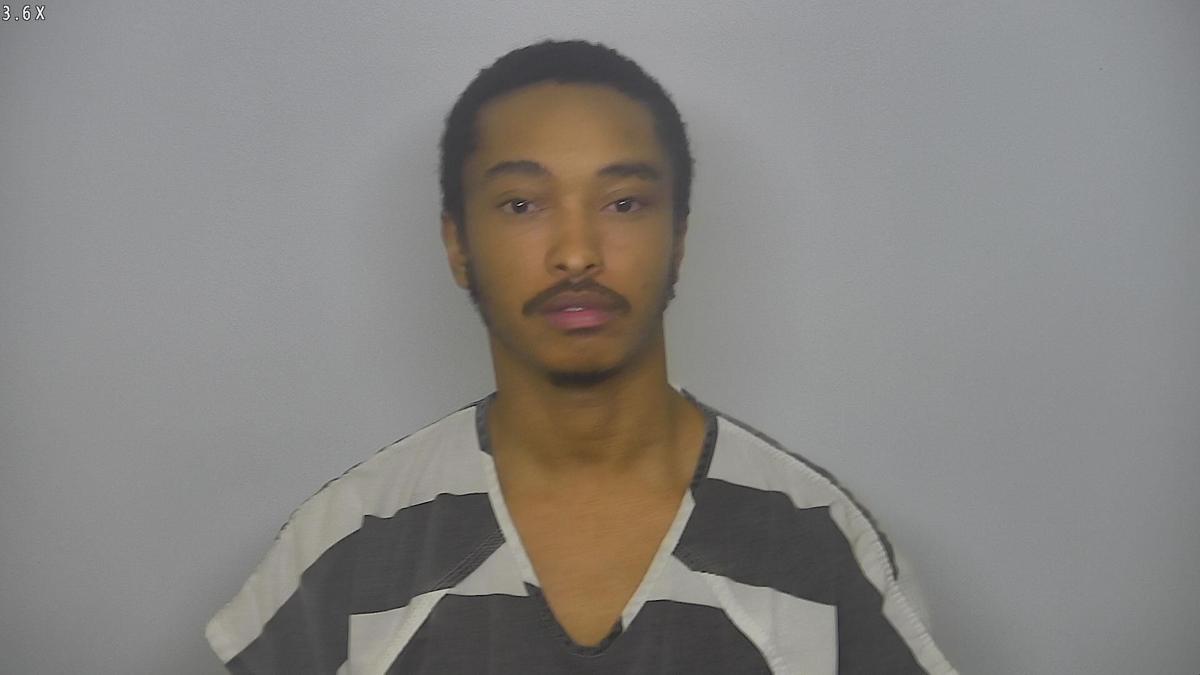 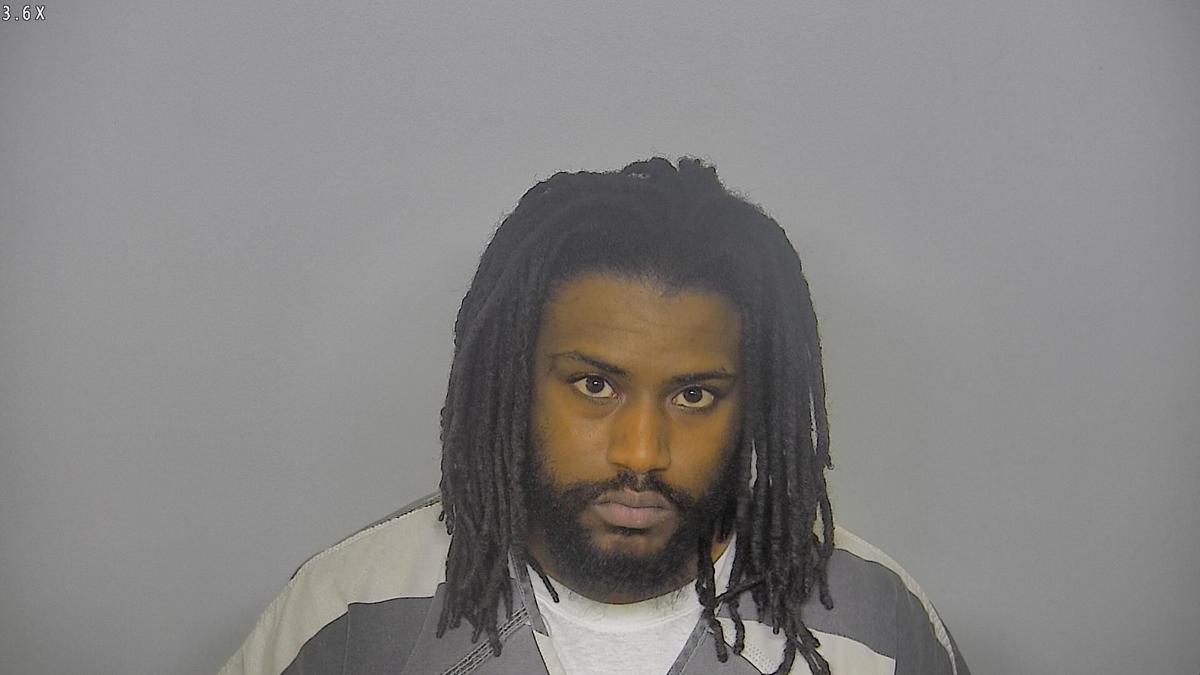