A man facing drug charges in Morton, Sioux and Burleigh counties was arrested Thursday for child neglect, animal neglect and more drug crimes after police say they found knives and guns readily accessible to children in a filthy Mandan house.

Colby Ereth, 33, was arrested after Mandan police were called to a West Deer Street residence to check on the welfare of two children who were playing outside without supervision, according to a police affidavit. Ereth was one of two adults at the address and was asleep in a shed and appeared to be under the influence of drugs when police arrived.

The two children and another inside the home were in need of bathing and wore dirty clothes. One child had no clothing and a younger child was in need of a diaper, the affidavit said. The children all were younger than 8.

Officers also arrested Hope Althoff, 26, who police say they found nearly unresponsive inside the house. She is charged with three counts of felony child neglect and one count of animal neglect.

Police said that inside the home they found a dog, a cat and an iguana, all in cages and in poor condition. The house “appeared to be demolished,” the affidavit said, with dog food, garbage and dirty diapers on the floor. Police said they found knives on the floor and chairs pushed up to cabinets where it appeared the children had attempted to find food for themselves. Guns and ammunition were unsecured and accessible to the children, the affidavit stated.

Court documents show Ereth has previous charges of possession of a controlled substance in Morton County, possession with intent to deliver methamphetamine in Sioux County, and possession of drugs and drug paraphernalia in Burleigh County.

Court documents do not list an attorney for either Ereth or Althoff. 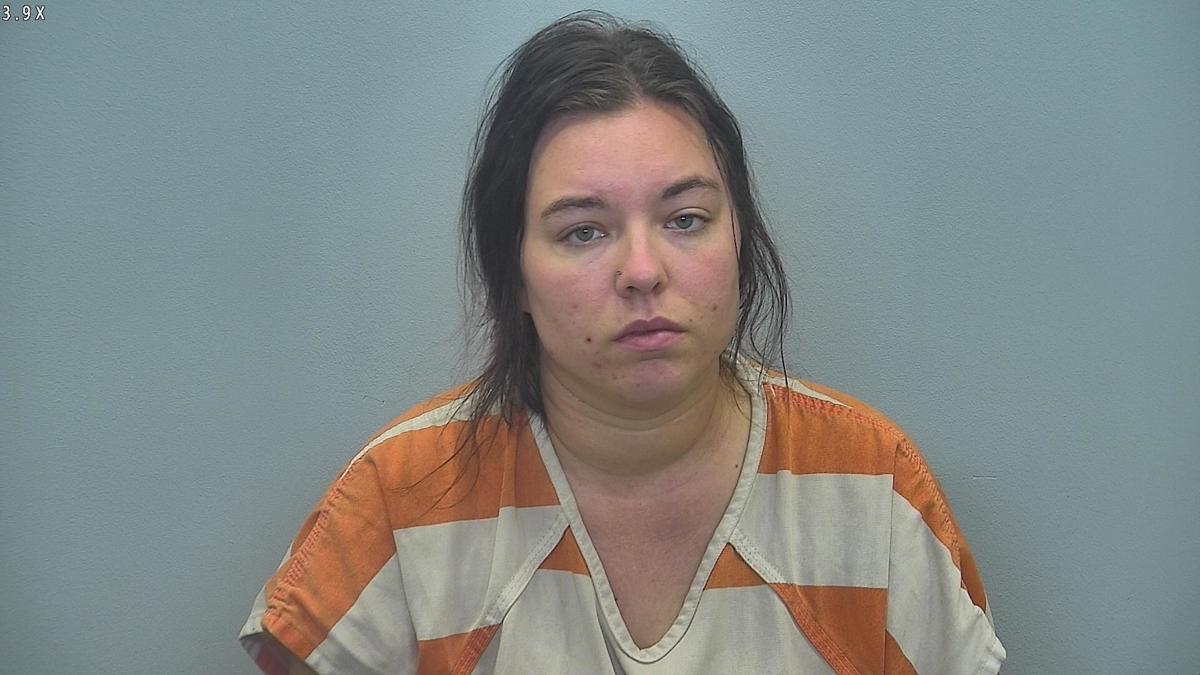