A New England man who allegedly led police on a 100 mph chase from Bismarck to Mandan told officers he fled because the people with him were wanted and he didn’t think police were allowed to give pursuit, authorities say.

Police about 1:30 a.m. Saturday approached a vehicle stopped on Anderson Street after noticing it did not have temporary tags or a license plate. A man in the front passenger seat refused to make eye contact with police, and a woman in the back seat appeared panicked and unable to speak, and police initially thought she was being held against her will, according to an affidavit.

The driver, Andrew Augare, 33, fled northbound and passed several vehicles, swerved, and drove through red lights and stop signs during the chase, police allege. He eventually stopped in the middle of an intersection in central Mandan and was arrested, authorities said. He was charged Monday with felony reckless endangerment and fleeing, and misdemeanor driving under suspension.

Passenger Ethan Mayhew, 31, of Lincoln, was arrested for providing false information to law enforcement and on outstanding warrants in Burleigh County. He pleaded guilty Monday, and was ordered to spend 17 days in jail and pay $325 in fines and fees. Two felony drug cases -- one from 2019 and one from early September -- remain open, according to court records.

The woman in the car was not arrested. She told police she never felt like she was held against her will.

Bismarck police can engage in a pursuit when they believe there is a danger to others, Lt. Luke Gardiner said.

"It's not a no-pursuit policy but it's very restrictive," he said.

Augare made his initial court appearance Monday. No attorney is listed for him in court documents.

A judge has dismissed the city of Bismarck and two police officers as defendants in a civil rights lawsuit filed by a man who helped bring hundreds of military veterans to a DAPL protest camp.

Gasoline prices up in North Dakota despite summer's end

A Bismarck man accused of firing shots at a vehicle in late 2020 will spend two years on supervised probation.

DEADWOOD, S.D. -- The Bismarck Tribune was recognized as “Best of the Dakotas” over the weekend during a joint convention of the North Dakota …

One of three people arrested on drug charges this weekend told police he’d brought 3,000 pills to Bismarck from Detroit in three trips, author…

New rocks suggest the moon once had a wild volcanic landscape

New rocks suggest the moon once had a wild volcanic landscape

Pain at the pump: Biden admits 'I don't have a near-term answer' for high gas prices

Pain at the pump: Biden admits 'I don't have a near-term answer' for high gas prices 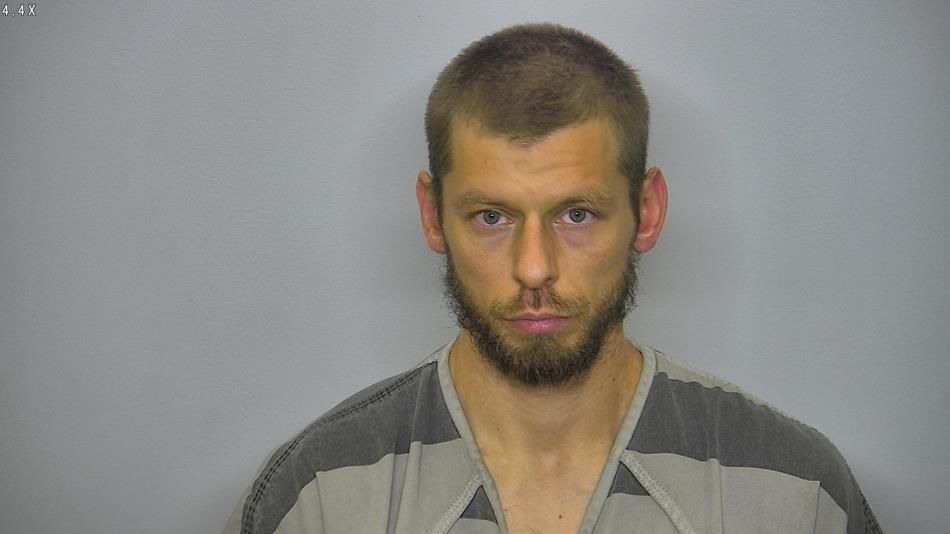 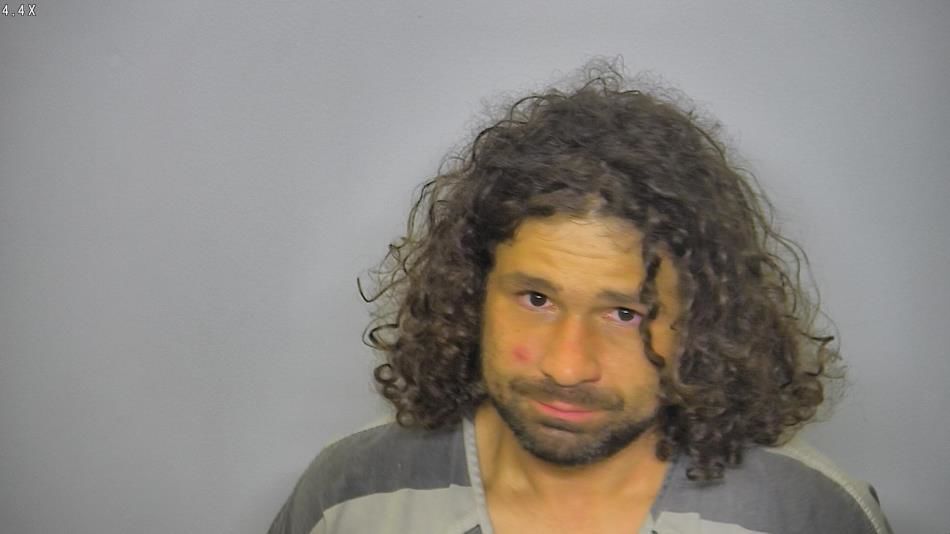