A man who pleaded guilty to manslaughter in the shooting death of a Watford City man a year ago has been sentenced to 7 ½ years in prison.

Carlos Mendivil-Beltran, 29, originally was charged with murder in the July 2021 death of Brian Rowe, 43. He pleaded guilty in April to the lesser charge and one count of felony criminal mischief.

Mendivil-Beltran’s guilty plea to a lesser charge came about through plea negotiations that “are part of handling any case,” Dunn County State’s Attorney Stephenie Davis said.

“If acceptable agreement is reached, it is presented to the court. That is what occurred in this case,” she said.

Mendivil-Beltran, who had been living in Arizona, is not a U.S. citizen and will go into federal custody after completing his sentence. Federal authorities will decide the proper course of action at that point, Davis said.

Police said Mendivil-Beltran, Rowe, and Jessica Saueressig, 28, of Cascade, Wisconsin, were traveling on a rural Dunn County road in Rowe’s pickup when an altercation started between Mendivil-Beltran and Rowe. Mendivil-Beltran shot Rowe several times, pushed him out of the vehicle and left him in the roadway, according to an affidavit.

Mendivil-Beltran later allegedly crashed the pickup into a ravine, where he and Saueressig abandoned it. The two were arrested in Moorhead, Minnesota, a few days after the July incident. Mendivil-Beltran was arrested without incident when police found him under the stairwell of an apartment building. A handgun was found in the area, police said.

Saueressig in April pleaded guilty to a felony charge of hindering law enforcement. She was sentenced to three years on probation, and had agreed to testify against Mendivil-Beltran.

An Arizona man charged with murder in the July 2021 death of a Watford City man has pleaded guilty to a lesser charge.

Woman gets probation for role after death of Dickinson man; will testify at murder trial

A woman arrested after the July death of a Dickinson man was sentenced to three years on probation and will testify at the trial of the man charged with murder.

Murder suspect fought with man who was killed; nature of argument unclear

One of two people under arrest following the Sunday death of a Watford City man in rural Dunn County fought with the man before shooting him multiple times, authorities allege. 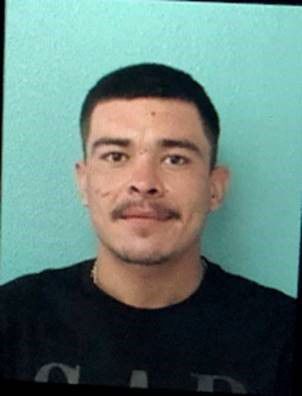 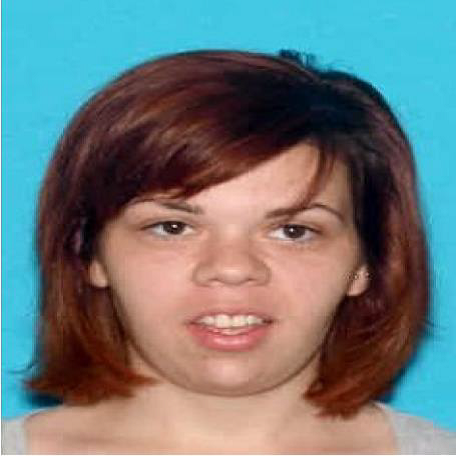