The Bismarck School Board race will go to an automatic recount due to a close election, but there will not be a recount of the Mandan School Board results.

Bismarck incumbent Jon Lee and newcomers Josh Hager and Emily Eckroth were the projected winners Tuesday night, getting 19%, 18% and 12% of the vote, respectively. About 32,400 votes were cast. Eckroth finished just three votes ahead of Amanda Peterson.

North Dakota election law states that a recount must be conducted when any candidate fails to be elected by a margin of 0.5% or less.

Burleigh County Election Manager Erika White said all of the ballots in the Bismarck School Board race will have to be recounted, which will mainly be done by ballot-tabulating machines.

The recount will be completed within eight days after the county canvassing board meets on June 27, according to White. Election officials are working with the school district's business manager to ensure that deadlines are met, she said. New board members take office on July 1.

Peterson said she is waiting to see the finalized results. She said she met with Eckroth during their campaigns and has offered herself as a resource for Eckroth.

"We’ve had a diverse set of experiences and had different reasons for running, but I hope she will be a thoughtful member of the board who will put students first," Peterson said.

Eckroth is a general practice physician; Peterson is director of educational improvement and support for the North Dakota Department of Public Instruction.

Eckroth said she hopes she can help foster more community involvement with the board.

"Amanda Peterson and I are really good friends, so she and I were chatting back and forth throughout the whole thing" on election night, Eckroth said. "We would have been happy with either one of us winning, honestly."

Hager said his immediate focus will be "the budget in July, so taking a look at the new budget for the upcoming year.” Lee couldn't immediately be reached for comment Wednesday.

The Mandan School Board race was close enough that one of the candidates could demand a recount under state law.

Newcomers Tom Peters and Heidi Schuchard and incumbent Lori Furaus were elected to the board on Tuesday. Peters got 18% of the vote, Schuchard 17% and Furaus 15%.

Savannah Schmidt lost a seat to Furaus by 10 votes but said Wednesday that she does not plan to demand a recount. She said it was a good race and that the close vote is a testament to the community’s involvement. Schmidt said she has complete faith in Furaus as Furaus already has experience on the board.

“I trust the auditor, I trust the people that voted and I have confidence that those elected will do a great job,” Schmidt said.

Peters said his immediate focus is "listening and learning." Schuchard said school safety is her biggest priority in light of recent mass shootings around the country, and she also wants education to focus on basic subjects and life skills such as "how to budget balance their own checkbooks, how to budget -- skills like that so that they don’t fall flat when they get to the real world."

Furaus said she is "ready to get back to work" on issues including parent and community engagement, safety and wellness of students and staff, attracting and retaining quality educators, and dealing with growing enrollment.

Reach Alex Kautzman at 701-250-8255 or alexandra.kautzman@bismarcktribune.com.

Bismarck School Board recount results to be finalized Friday

Results from a Bismarck School Board election recount should be finalized by the end of the week.

Florida GOP senators Marco Rubio, Rick Scott vote ‘no’ on hurricane relief in their own state

The oldest vine in the world is harvested in Slovenia

The oldest vine in the world is harvested in Slovenia 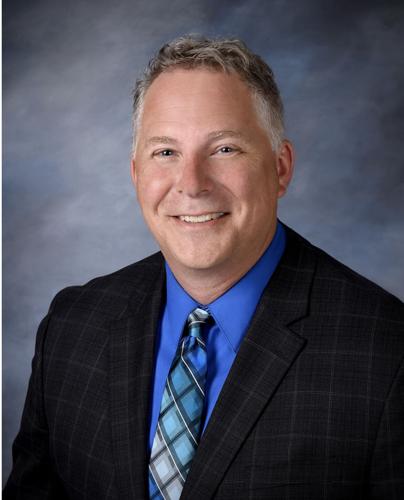 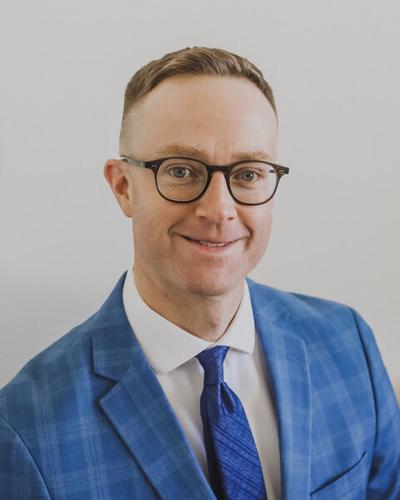 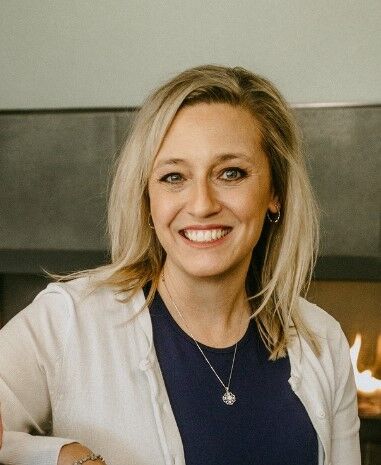 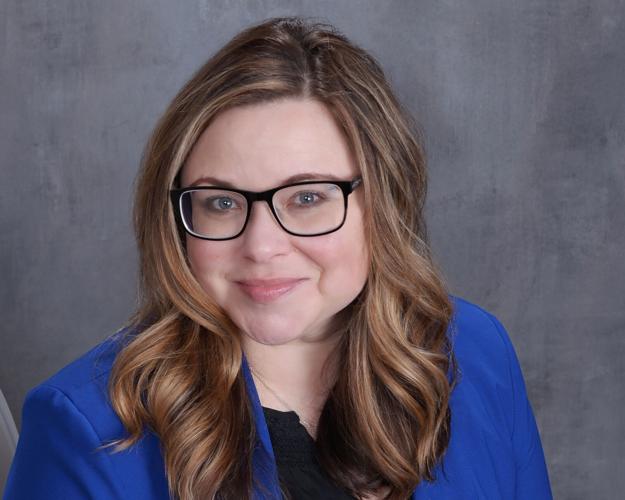 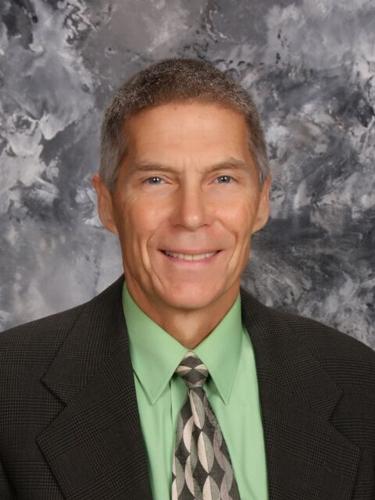 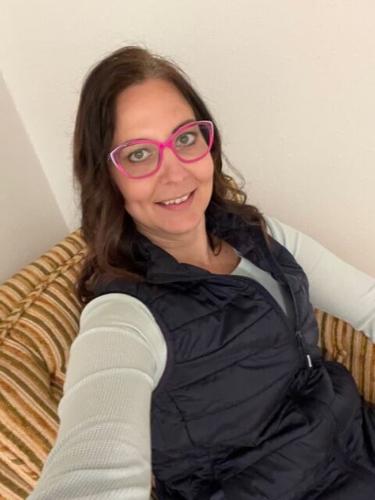 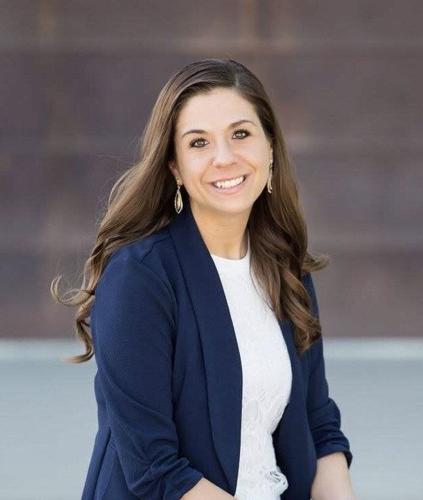 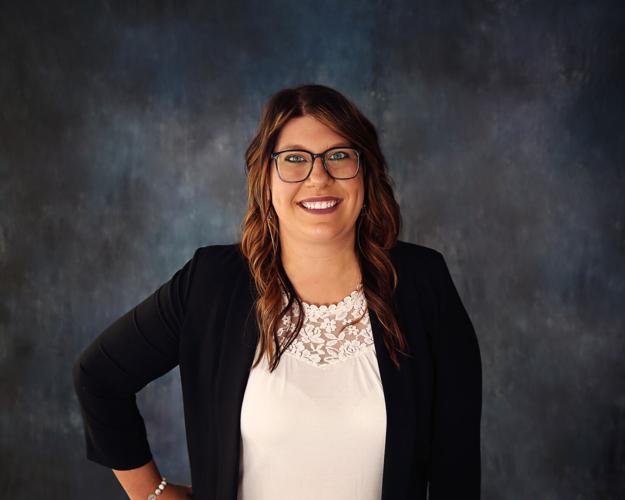