Mergers like this are part of a long, continuing trend. They are touted as benefiting patients and the general public. But the overall impacts of such consolidation on the U.S. health system, and on society as a whole, are questionable and need research.

Start with some background. First, both organizations have religious roots; Sandford sprang from a Lutheran hospital in Sioux Falls, Intermountain from Mormon church hospitals. Such nonprofit systems with denominational pasts are not unique to the United States but have been more important here than in other industrialized countries.

Second, the United States has an extremely expensive and economically inefficient health sector, defined broadly. Yes, we have much of the highest-technology and technique medicine in the world. But overall health indicators are mediocre.

This has major effects on our economy. In 2020, our health costs equal nearly 18% of our GDP, the value of everything we produce. Most countries in Western Europe, Japan, Australia and New Zealand fall between 9% and 11%. Canada, just to our north and very similar to us in many ways, is at the high end of that range.

This is an implicit tax on the economy, not just on households. For example, before General Motors’ reorganization, retiree health benefits were the largest single fraction of the company’s cost of producing a car. Multiply that tens of thousands of times and you have part of the explanation of why our manufacturers struggle to export.

Now let’s look at the Sanford-Intermountain merger. Even though it highlights key issues, in absolute dollar terms, the deal will be a minute fraction of the overall U.S. health system and its problems.

The first thought to an economist’s mind on reading headlines about such a merger is whether it will boost monopoly power. This makes an economy less efficient. The second thought is whether it will achieve economies of scale or scope for society, which improve efficiency.

“Structure, conduct and performance” are indicators of monopoly that economist Joe Bain laid out decades ago and are still useful.

“Structure” simply is the size of the entity, by itself and relative to the market in which it will operate. It also involves how it is organized, who controls it and who gains any profits. The new entity in this case will employ 89,000 people and operate 70 hospitals, 435 clinics and 366 senior care facilities. It will insure over 1 million people. Intermountain dominates Utah and nearby areas. With facilities in 24 states, Sanford is spread broadly but it dominates in South Dakota plus big chunks of North Dakota, Minnesota, Iowa and Nebraska. The combination will be large and will have a dominant position in the region where it operates but will be far from the largest in the country.

“Conduct” involves how the organization operates, especially against competitors. The Clinton administration’s antitrust suit against Microsoft focused on that company’s efforts to drive small competitors out of business. Ditto for the implicit collusion behind the old Big-Three auto industry pattern of leader GM announcing new-model prices, with Ford echoing it a day or so later, and then Chrysler and tiny American Motors.

Given the complexity of health care’s revenue streams, with federal programs such as Medicare and Medicaid dominating, but also involving private insurance, changes in conduct are harder to identify here than for Amazon or Facebook.

Remember, however, that while monopoly means power over prices charged buyers, it often carries power to influence the prices it pays to suppliers, including staff. The new entity will be the overwhelming employer of doctors, nurses and other health professionals in many regional labor markets. It also will be the dominant buyer of health-related goods and services in these regional markets. Yes, its size will allow increased power to buy supplies in bulk. This is an increase in financial efficiency for itself. However, that may be a money transfer from vendors and not a saving to society itself.

Understand also that this ongoing process of consolidation into large entities forces remaining hospitals and clinics to seek harbor somewhere, whether by joining Sanford itself or its next-largest competitor. They, and local vendors, know that alone, they will be left withering on the vine.

“Performance” involves profitability of the new organization, its control of costs and innovation. People assume monopoly power simply increases profits for owners. But the resulting lack of competition often means that a monopoly gets lazy, letting costs, especially management salaries, grow, plus overstaffing, and getting complacent about about new technology, products or production techniques. Money is wasted, not glommed onto by fat cats. Return on investment to shareholders is not better than alternative investments. General Motors, U.S. Steel and the old New York Central railroad are prime examples. Boeing may be sliding into such stagnation.

Again, as nonprofits in a sector with excess costs at many levels, how this particular deal affects performance will not be easy to discern.

The upshot is that this merger may not entail harm to the region. It well may improve things. But U.S. health care, in addition to contributing to social and economic inequality, is a suppurating wound on the U.S. economy. Reformers have focused on access, as with the Affordable Care Act. This is valuable. But until we reduce overall costs, the gangrene on the economy as a whole will continue to stink and ooze.

St. Paul economist and writer Edward Lotterman can be reached at bismarck@edlotterman.com.

Ed Lotterman: 2021 begs a return to fundamentals of cooperation

Let’s start the year with the fervent hope that 2021 will be a better year for all of us.

Antitrust is in the news. This week, Chick-fil-A, the nation’s largest restaurant seller of chicken, sued 17 producing-processing companies fo… 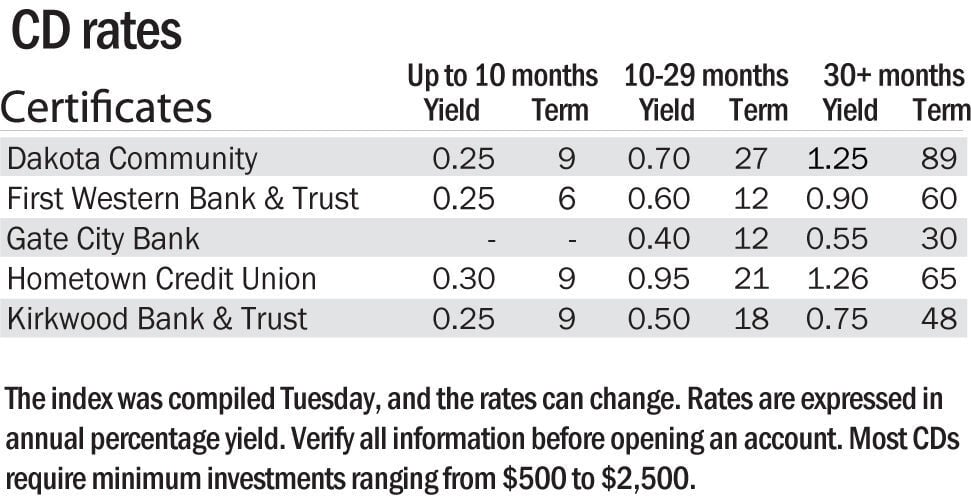